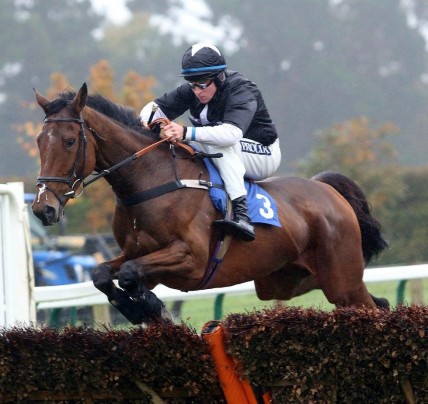 An Epic Week at HWR