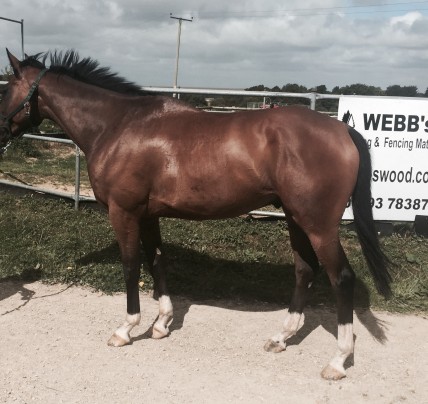 Paul takes the ride and is able to claim a useful 8 pounds in a boys race which means carrying 10st 10lb. The ground is currently on the quick side of good with a clear forecast which should be ideal for him. The opposition have mainly lost their way or are on a retrieval mission, but this can’t be said for Drifter who goes there off the back of a career best run at Kempton. He’s been in great form since and was an intended runner at Newton Abbot last Friday but significant rain on the day meant we had declare him a non runner. As for dangers in the race Sunblazer won his penultimate start, before failing to follow up under a penalty five Days later and has had a long break since. Ladies Dancing ran a blinder over course and distance on Sunday and if he carries the same form into this he will be hard to beat, however a four day turnaround is far from ideal. Also the David Dennis trained Hawdyerwheest would certainly be a major player if he returned to his Carlisle form of his penultimate start. This certainly looks a suitable race for Drifter and granted a decent pace he can hopefully take another step forward.