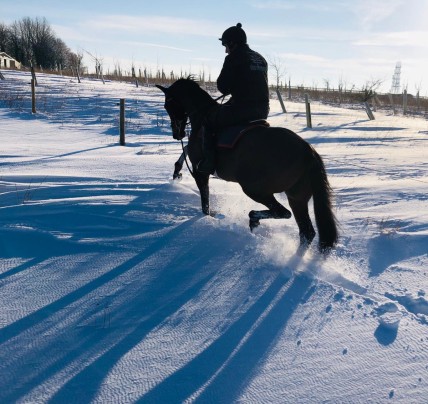 THIS WEEK It is with great worry and concern that racing is facing a potential crisis with the news that there is an outbreak of equine influenza.  The news broke from the BHA late on Wednesday night confirming that meetings in Britain scheduled for Thursday would be cancelled after three confirmed cases of equine influenza were found in vaccinated horses at a licensed training yard, who saddled runners at the meetings at Ayr, Ludlow and Wolverhampton on Wednesday. We can confirm fortunately we did not have any runners at these meetings and all our horses are extremely healthy.  However we will need to be extra vigilant to make sure that we prevent any issues occurring.  With a further ban in place on racing in the UK until at least Wednesday 13th February we just hope for the sport that these the issues can be resolved as soon as possible. We are cooperating with regulators and veterinary professionals to make sure we tick all the boxes in terms of bio security measures, booster injections and movements in and out of the yard.  Luckily we are an isolated, self-contained yard outside of Lambourn and hopefully the issues will be resolved quickly and we can return to normal as soon as possible. Until then we have just the one runner to report in the past week and as of now all entries are on hold until further decisions are made by the BHA as to when racing will resume... 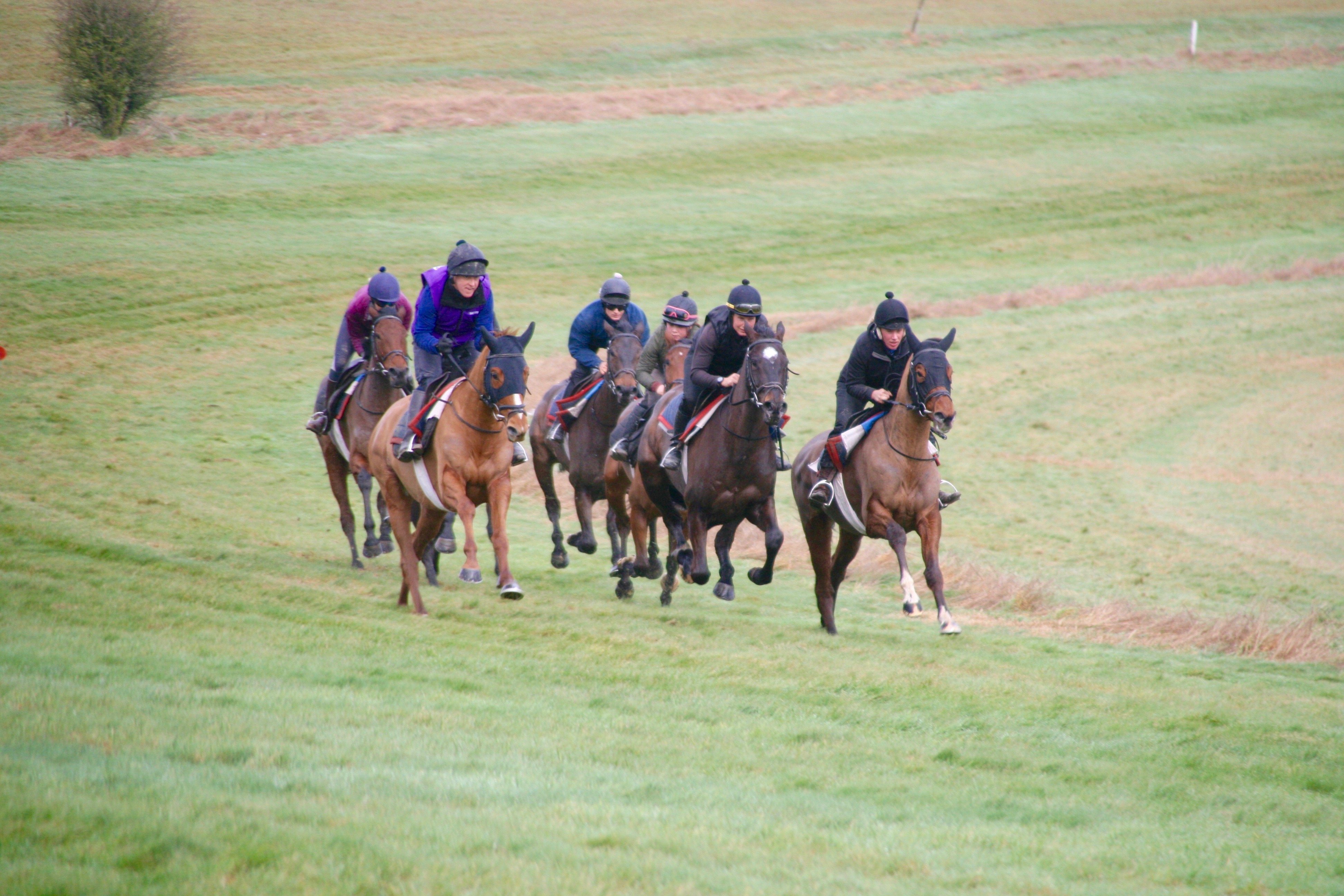 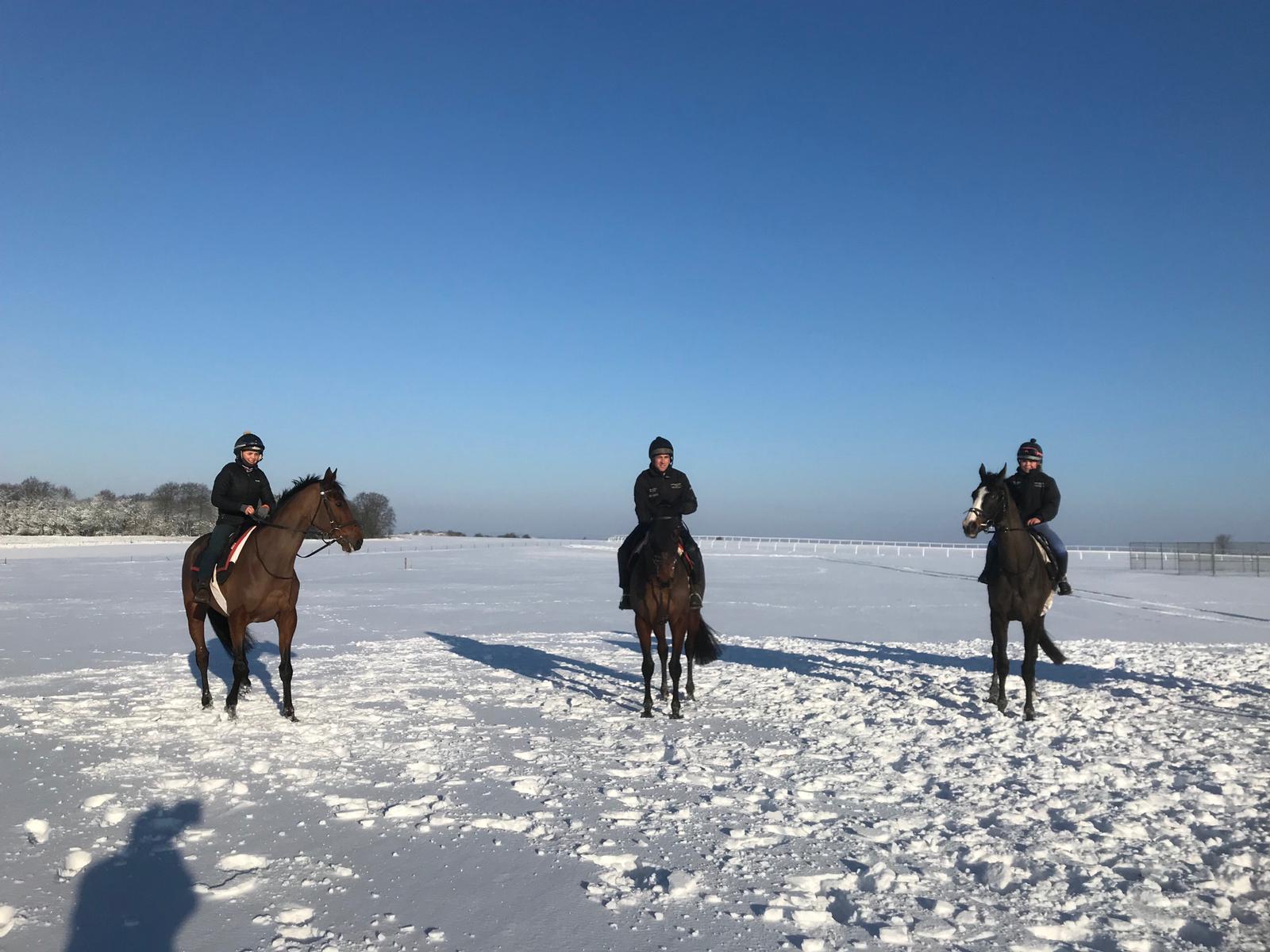 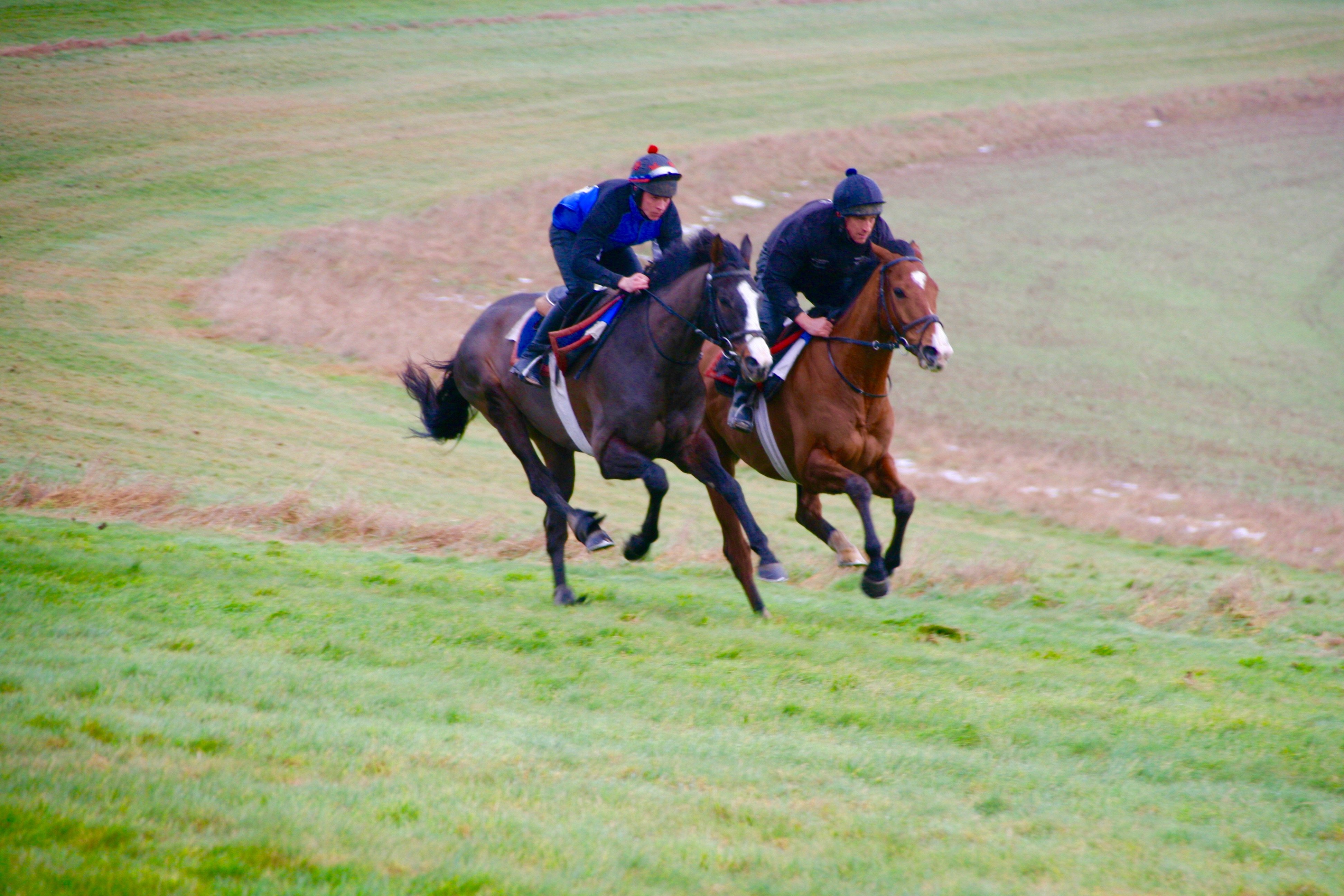 REPORTS Saint Calvados travelled back over to Ireland to run in the Grade 1 Dublin Chase at the Leopardstown Dublin festival last weekend.  It was his third start of the season, having won a Grade 3 and finished 3rd in the Tingle Creek.  He was in great shape going into the race and although it looked a tough assignment he looked to have a good chance.  It was an eventful race to say the least, old timer Special Tiara took the lead from the off but sadly was fatally injured before the first fence.  This meant Calvados was left in front and made the running as he often does.  He got an easy lead and coming to the 4th last looked to have every chance.  But he made an uncharacteristically bad mistake which cost him being able to put the two rivals in behind him under pressure.  From there he never got back into a rhythm and with the last fence left out he was passed and galloped on the same pace to finish 3rd.  The ground rode on the quick side which may well have been a contributing factor to his jumping mistakes.  He has come out of the race fine and will now head to the Cheltenham festival where he has entries in both the Champion Chase and the Ryanair.