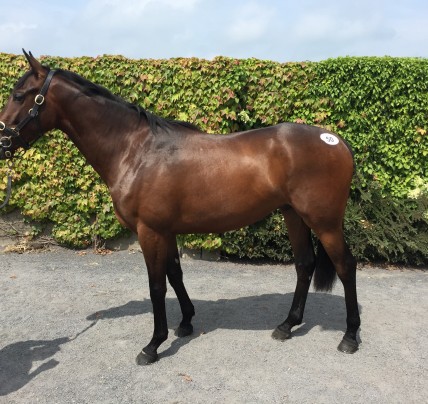 NEWS: It's been a busy week at HWR with a couple of runners and a trip to Naas for the Goffs Land Rover Sale. It was a very successful sale for the yard as we managed to purchase 3 lovely stores; lot 50 a 3yo unnamed Shantou gelding, lot 117 an unnamed Court Cave gelding and finally lot 41 a 3yo gelding by Bonbon Rose called Guiding Star. They are all forward going types, who all being well should be out in the spring. 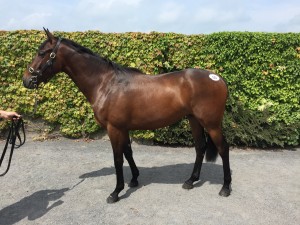 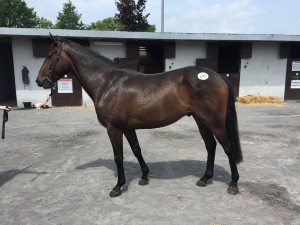 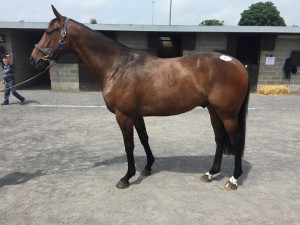 REPORTS: Sporting Milan finished 4th on his 2nd start for the yard at Worcester last Saturday. Nobody wanted to make the running so Gavin popped Sporting out in front and he really took to it. He travelled well and jumped really accurately throughout the contest. He looked to have every chance leaving the back straight but his run flattened out from 3 out, eventually finishing 4th. He now has a handicap mark which gives us more options going forward. Mollasses finished 7th at Aintree on Friday. Nick Schofield rode her for the first time and she raced handily from the outset. The Aintree track suited her much better than Stratford did and she travelled and jumped well for the majority of the contest. She was right in the frame coming to 3 out, but weakened in the straight on ground that had turned very testing. A return to better ground will help her going forward. ENTRIES: Jack Bear has been declared to run at Nottingham tonight (9.10) in his yard debut. He joined us from Jonathan Portman’s, where he was a winner over 1m 6f and he runs over the same distance again this evening.  He has been training nicely and has handled the easy ground in the past. It is a competitive race with a couple of last time out winners lining up, but Jack’s best form should put him in the mix. We will learn a lot from the run as we haven’t had him long, but it’s a nice starting point. Silvestre De Sousa has his first ride for the yard. Polstar holds entries at Stratford on Tuesday and Worcester on Sunday. He has been dropped 2lb after his Southwell run, but still remains 7lb above his last winning mark. He has been able to place off a mark higher than this, but has struggled the last twice. If he gets a decent gallop he should show an improved performance. Patronne was declared to run at Newton Abbot on Friday but the rain on the day wouldn’t have suited her so we pulled her out on the day. She is entered at Market Rasen on Friday and granted good ground or better she will take her chance. She remains in good form at home and is relaxing more and more every day. If Patsy can translate that to the track she should be very competitive in her first handicap. The last run was a big step in the right direction. It's an exciting week for flat racing with Royal Ascot and I'll be there tomorrow and Saturday if anyone wants to meet then just let me know. Until next week, Harry