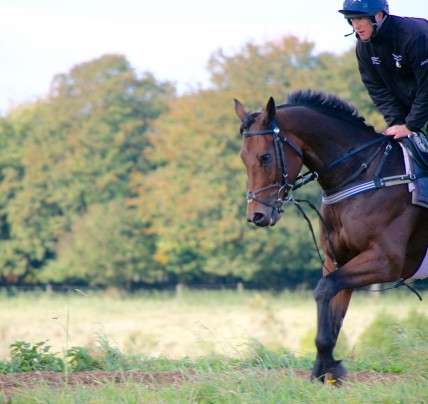 VICTORY FOR THE BRITISH RACING CLUB