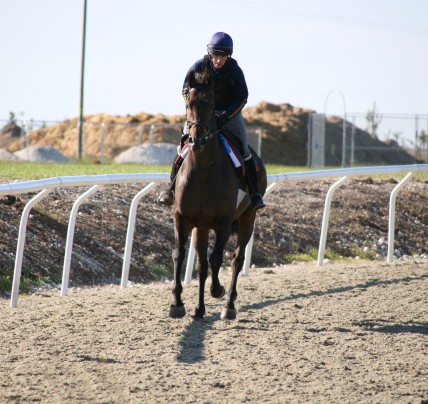 THIS WEEK 2019 has arrived and we're all full of enthusiasm for the new year ahead of us.  We kicked things off really well on New Years Day with a brilliant performance from Anemoi at Cheltenham.  After that however things have been a lot quieter as usual for us as this time of year.  We like to give the whole string a much quieter time at the start of January each year in order to reset and prepare for the remainder of the season in full flight... 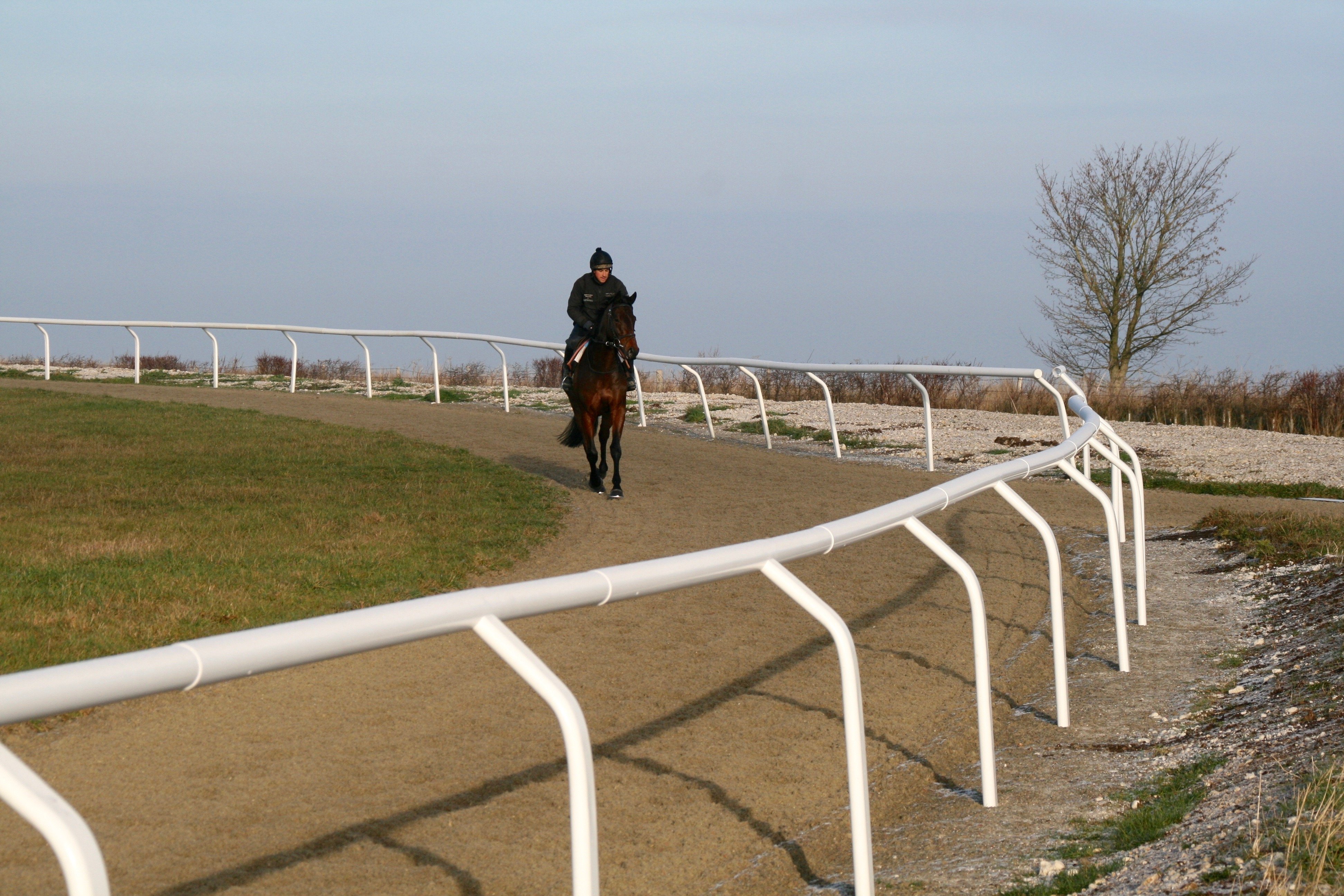 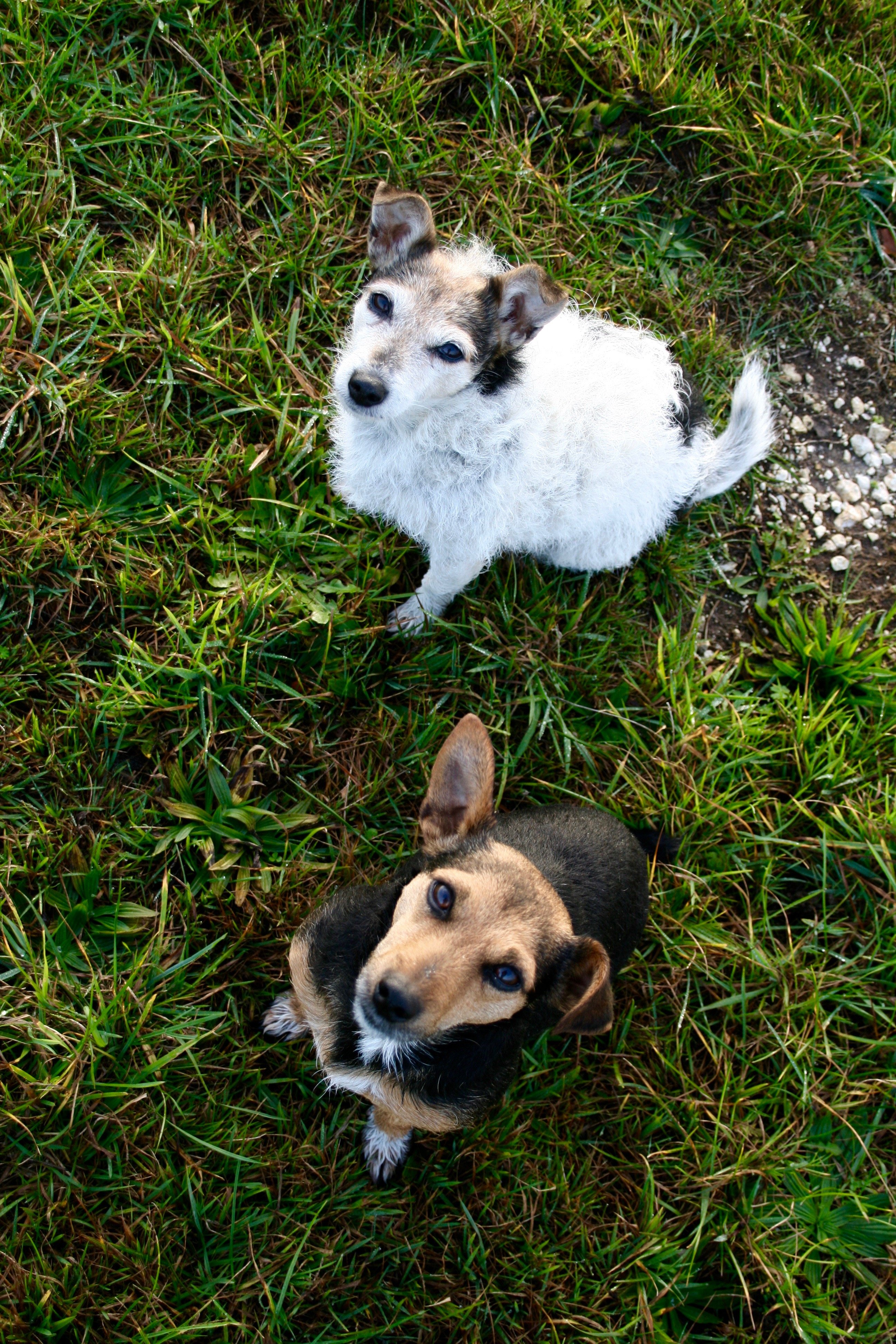 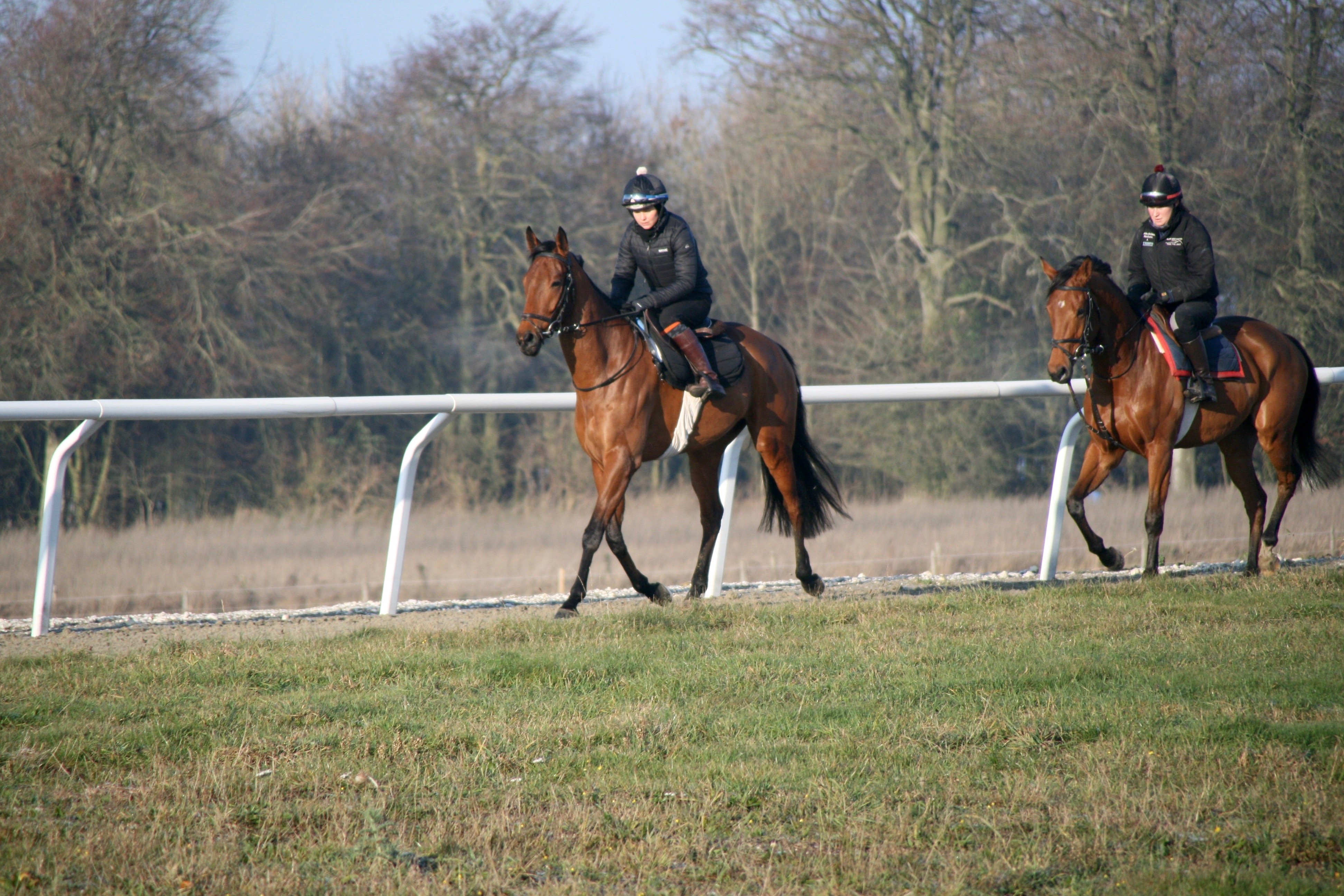 REPORTS SPEEDY CARGO Speedy Cargo finished third at Catterick last Thursday in the 2m 3f maiden hurdle.  Unfortunately there was no pace in the race, so we had to make our own running.  He jumped well throughout but sadly made a mistake at the third last, as he began to get outpaced.  Once the front two got away from him, he plugged on to finish a gallant third. ZANZI WIN Zanzi Win made his yard debut at Taunton on Sunday to finish sixth in the juvenile hurdle.  Unfortunately there was no pace in the race early on, which didn't suited him as we were looking to take a lead. However he jumped and travelled well on the whole, but as they quickened the pace down the back it made it more difficult to make the ground up from behind.  As the race unfolded in the home straight, it looked like he was coming to make his challenge at the second last but the winner kicked on again and got away from him. Although he ran a good sixth place, not beaten far, we feel he will come on for the experience ANEMOI Anemoi lined up in the Ballymore Novices' Hurdle race over 2m 4f at Cheltenham on New Years Day.  It looked a good field on paper and it proved just that.  This also seemed like a great opportunity to learn lots about him; going up in trip and to see how he handled the track.  There was plenty of pace early on in the race, which meant we were further back than we wanted to be.  But luckily the pace slowed up after the second, which meant we made ground up very easily.  He ended up in a good position and from thereon in he showed loads of speed and travelled really well to the top of the hill.  Having lead after three out he lost his action behind, as the eventual winner clipped heels with him.  It wouldn’t of made the difference in winning the race because we learnt he didn’t stay the trip, but having put in a good performance showing plenty of speed and lots of class to finish third, he will now drop back to 2m. ENTRIES DARA'S PRESENT Dara’s Present holds a couple of entries next week over 2m.  He runs again off a three week turnaround after Warwick, which was his first run in nearly 2 years after several niggles.  He was gassy that day and therefore we plan to drop him back to 2m.  He should have come on plenty for the run and he's a horse we believe has plenty of ability. KHAGE Khage also holds several entries next week. He is in really good form at home and took a big step forward last time in a good race at Southwell.  We are looking forward to getting him out again and hopefully he can take another step forward. 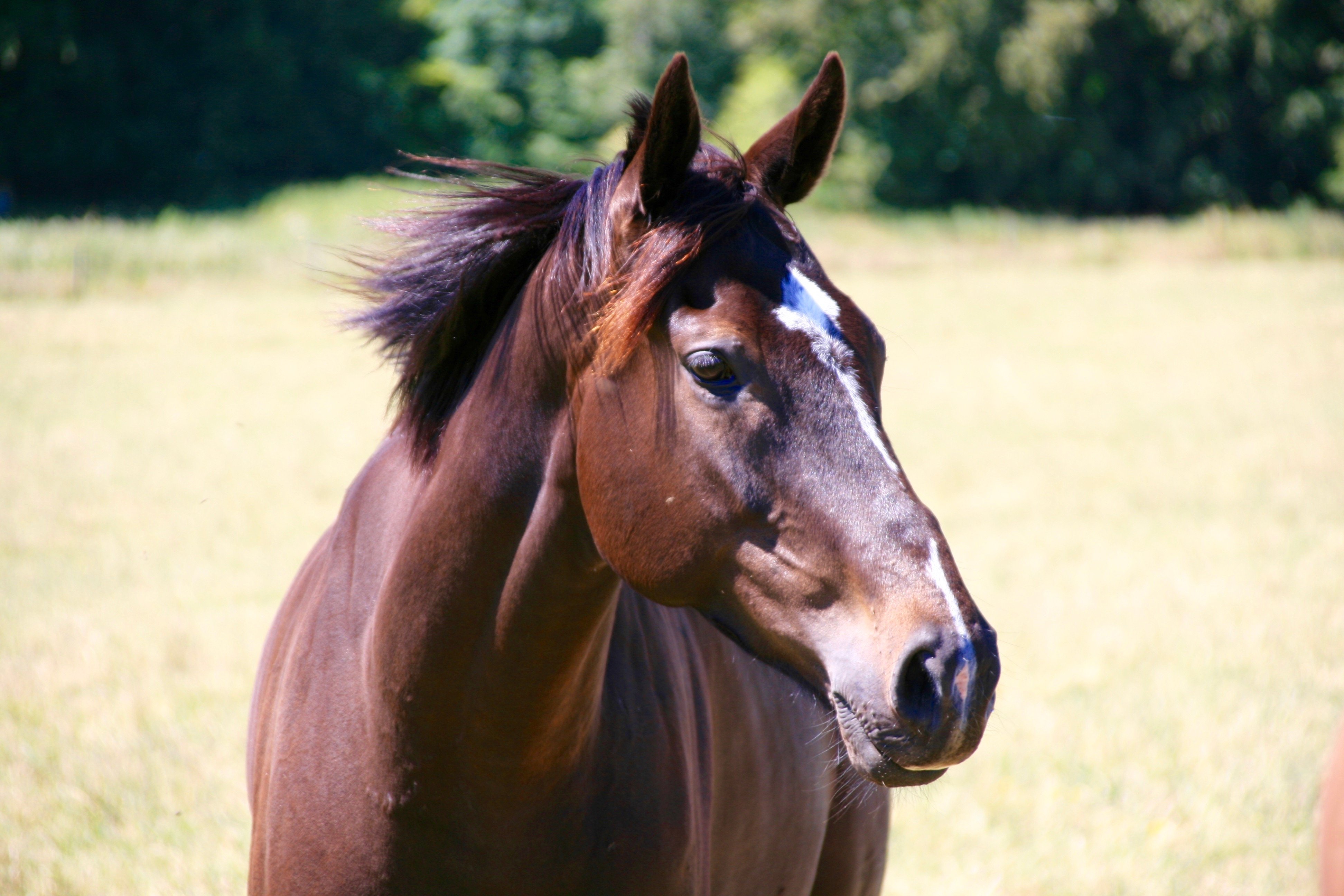