THIS WEEK We set sail across the Irish sea on Saturday, a brave decision some might say, however as it turned out an extremely rewarding and successful one, as we saw Saint Calvados land an emphatic victory over Arkle hero Footpad.  A very exciting day for all and a horse we can really start to get excited about.  We couldn't be happier for his proud and supportive owners Andrew & Kate Brooks and it means the world to the whole team involved at the yard.  Onwards into this week we have only had a few runners on the cards with plenty in store as we role into November and closer to the busy Christmas racing period... 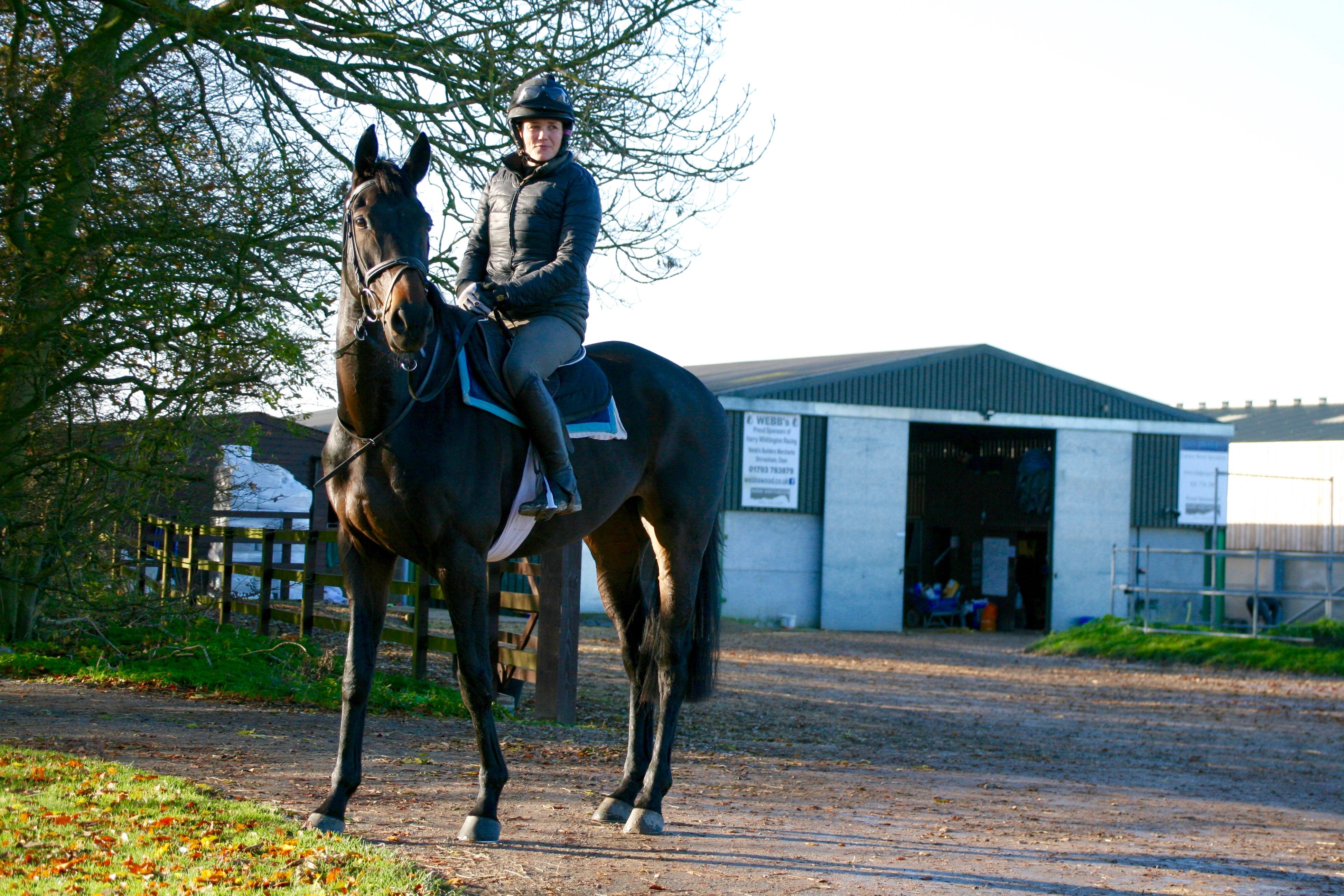 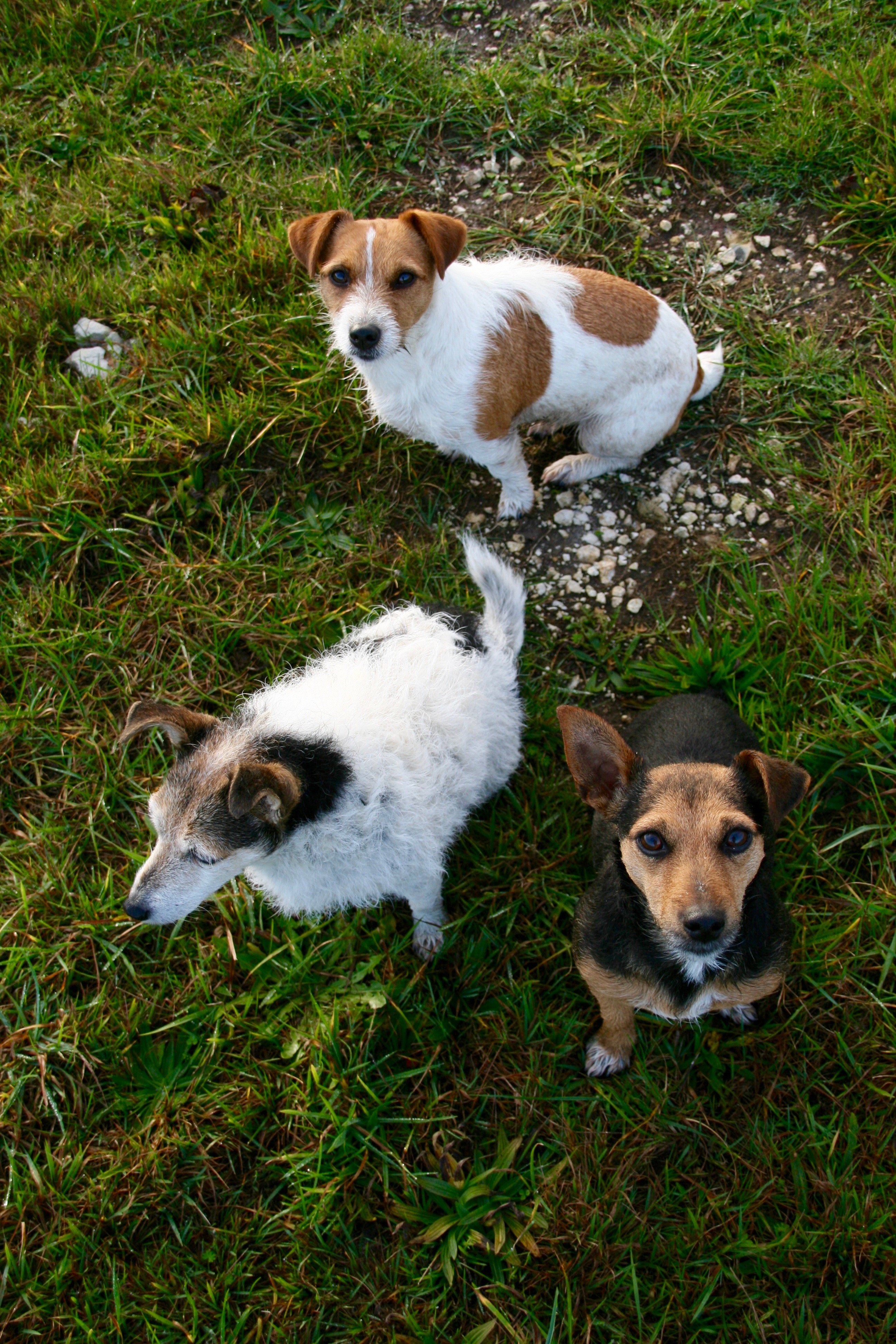 REPORTS DJIN CONTI Djin Conti finished 9th on his return from a break at Warwick last Friday.  He was given a positive ride by Gavin Sheehan and tracked a very strong gallop set by Finley’s Eyes.  He jumped well in the main and went through the race smoothly until they turned down the back straight.  The pace lifted again and this took Djin out of his comfort zone.  He made a mistake at the third last and didn’t have the pace to go with the leaders, eventually plugging on for 9th.  He will step up in trip next time. SAINT CALVADOS Saint Calvados got his career right back on track with a pillar to post win at Naas on Saturday.   He took on his Arkle rival Footpad again and came out on top on this occasion.  Saint Calvados was more relaxed than last season and jumped very accurately throughout the race.  He drew a mistake from Footpad at the 3rd fence and looked to have him beaten when his rival came down at the last.  This was a cracking seasonal return and he now heads to the Tingle Creek and a clash with Champion Chase winner Altior. INDIEBURG Indieburg finished down the field on his first bumper start at Wincanton on Saturday.  He travelled well for much of the contest, but when push came to shove leaving the back straight his run flattened out.  He will have his wind looked at before he runs again. THE GO TOU MAN The Go Tou Man finished 7th on his latest handicap start at Hereford on Tuesday.  We were hoping he could build on his excellent 2nd last time out at Southwell, but he didn’t travel and jump with the same zest here.  They went a steady gallop and he came off the bridle quite early on but picked up to still lead the field over the 2nd last, only for his run to flatten out.  This was a shade disappointing and he may wear headgear next time. ROUGE VIF Rouge Vif took a big step forward to finish 2nd in a competitive novice hurdle at Hereford on Tuesday.  He led the field for much of the contest and travelled with more zest than he had on the testing ground at Newton Abbot last time.  He had much of the field under pressure coming to 3 out, but mistakes over the last 3 hurdles left him vulnerable.  He was headed coming down the last by Newtown Boy, but stayed on well under pressure to go down by just under 2 lengths.  This was a much better effort and he should progress from here.  He may enjoy going left handed next time. HURRICANE LIL Hurricane Lil finished down the field on her drop back in trip at Kempton on Wednesday.  She found herself near the back early but travelled well.  She picked up initially for pressure in the straight before her run flattened out.  She looks up against it at the moment. PERFECT MYTH Perfect Myth ran a promising race to finish 5th on handicap debut at Kempton on Wednesday.  She broke well and settled nicely in mid division under jockey Adam Kirby.  She came under pressure turning out of the back straight, but picked up nicely to get into contention.  She stuck to her job well but couldn’t quite get to the leaders to be beaten just over 3 lengths.  Hopefully there is more to come from her going forward. ENTRIES BOYCHICK Boychick is set to have his next handicap start at Uttoxeter tomorrow.  He didn’t enjoy the track at Plumpton last time and we are hopeful this track will suit him better.  He may also wear headgear for the first time. VINNIE LEWIS Vinnie Lewis has a couple of options over the next 10 days and the first of those is at Southwell on Tuesday.  He was a good winner over course and distance last time despite the ground being faster than ideal and will carry a penalty for that success.  This looks a more competitive race than last time and his penalty makes life harder on this ground, so he may wait for a race at Ayr the following week.  He should go very well wherever he runs and there’s plenty more to come from him. 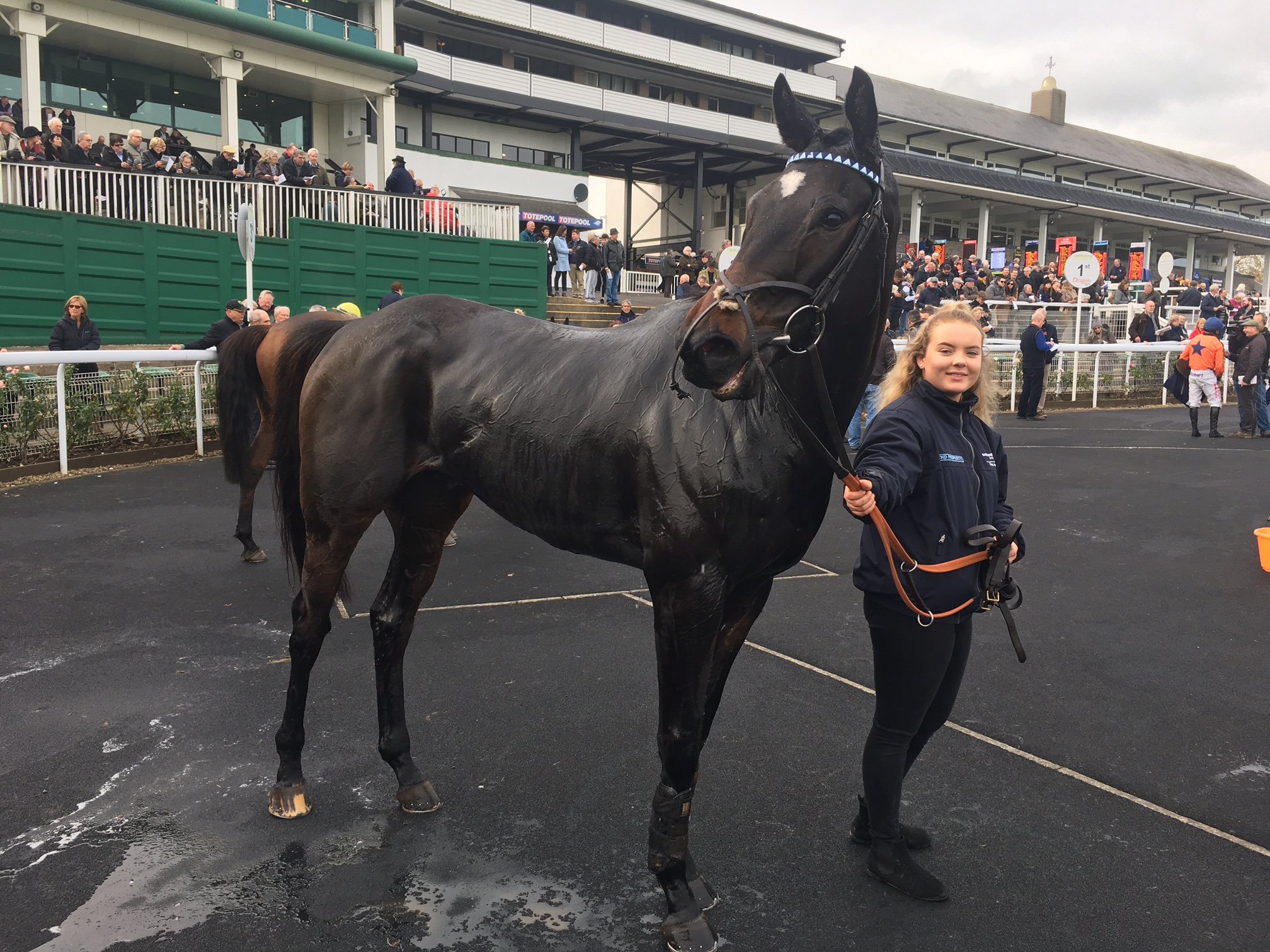 JUMBO DAVIS Jumbo Davis is set to make her first start of the season in a bumper at Southwell on Tuesday.  She shaped with plenty of promise on her first bumper start at Towcester in April before weakening on the testing ground.  She’s had a wind operation since her last start, she’s strengthened up for her summer break and this track should really suit her.  We are hopeful of a good run.