Excitement building for the season ahead

HWR WEEKLY NEWS What a joy it was to see racing back on our screens last week, some much need escapism for many. It is incredible to see the hard work of everyone who has made it possible to get racing back up and running, holding the torch as one of the first live sports to return. It really shows the passion behind this great game we all love so much. The team are continuing to work hard here at the yard and with more horses coming back in from their holidays there is excitement building for the season ahead. After the most successful and unforgettable season to date we can't wait to get rolling again! The whole team are eager to get the season started after what feels like an eternity since we last had any jumps racing. 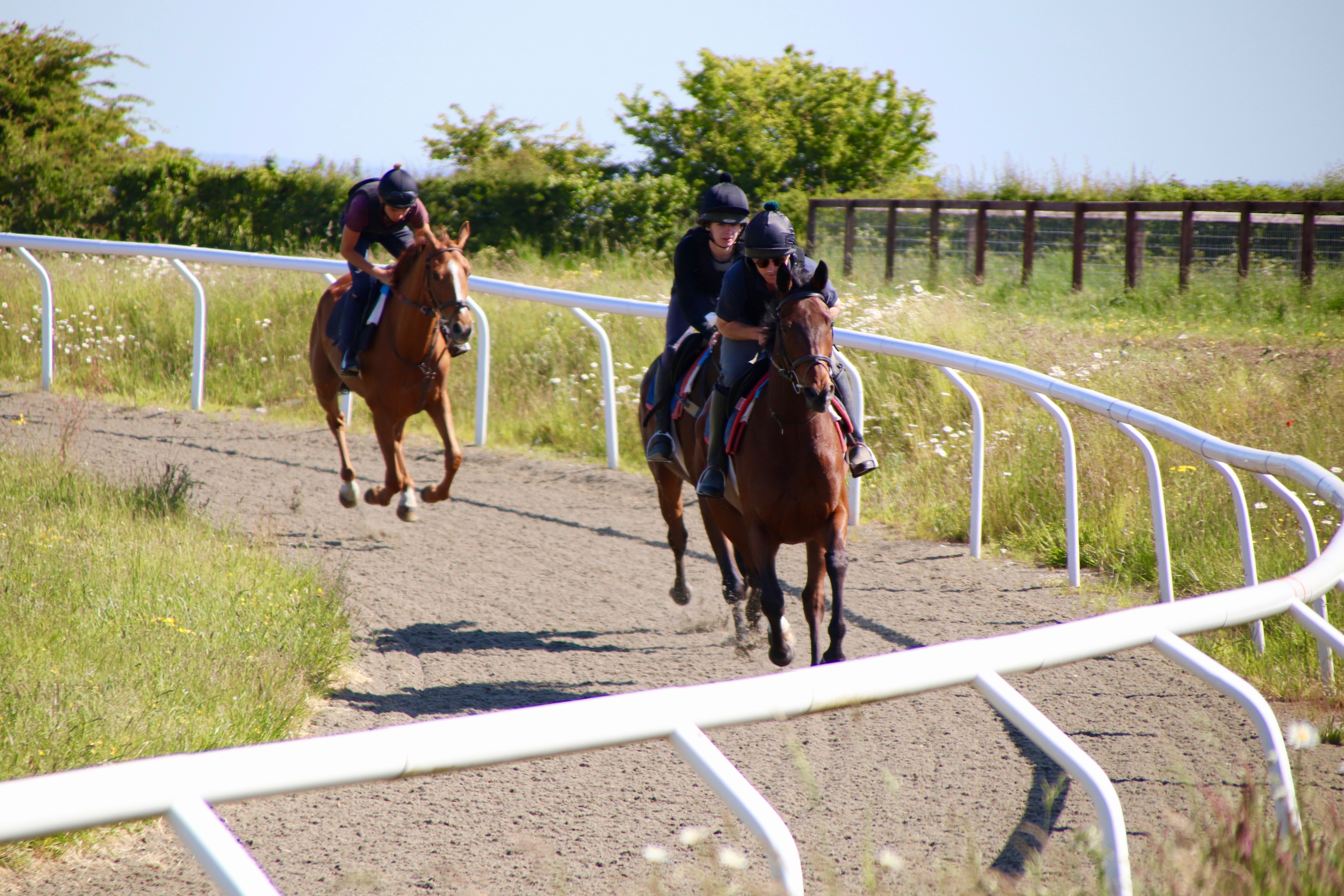 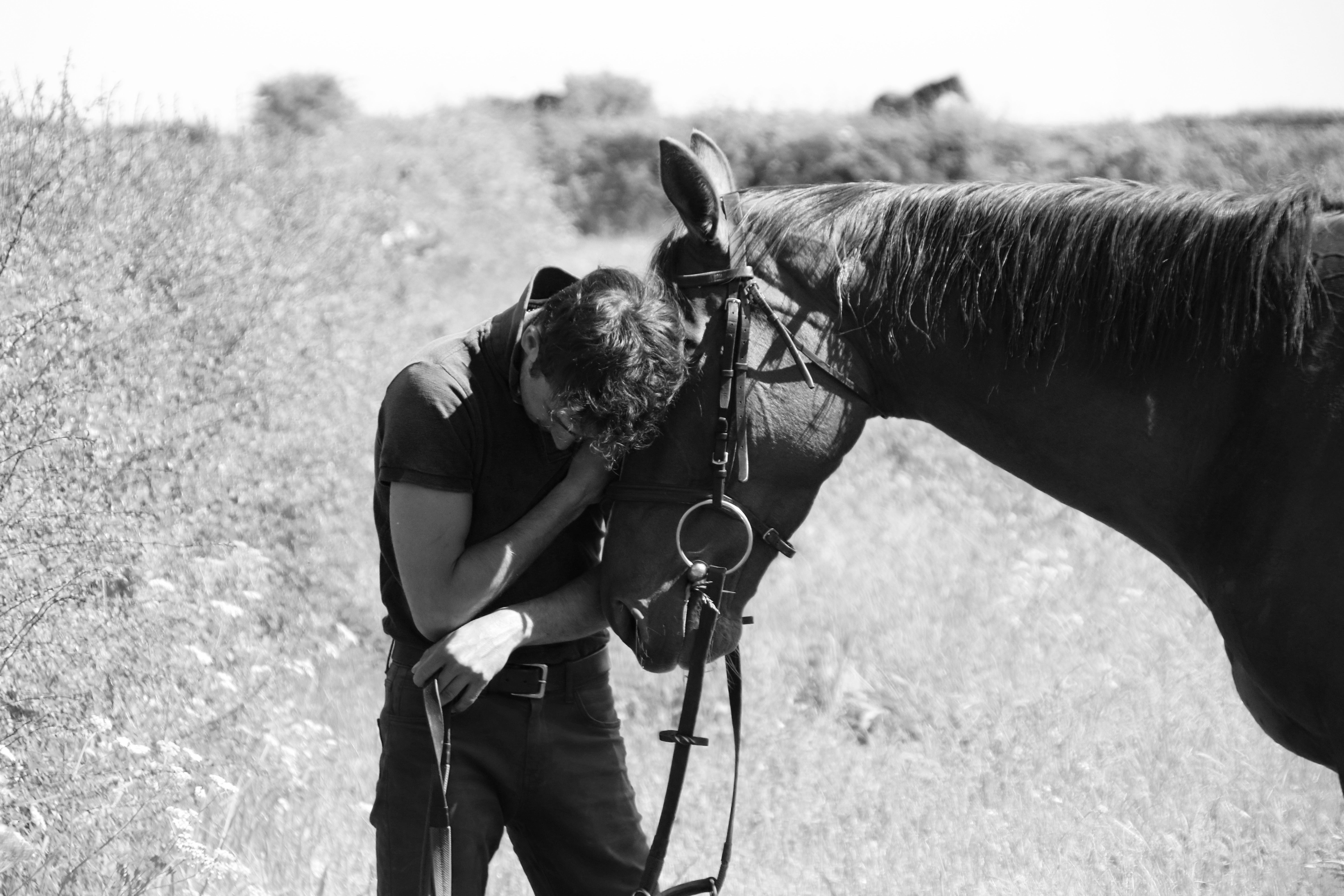 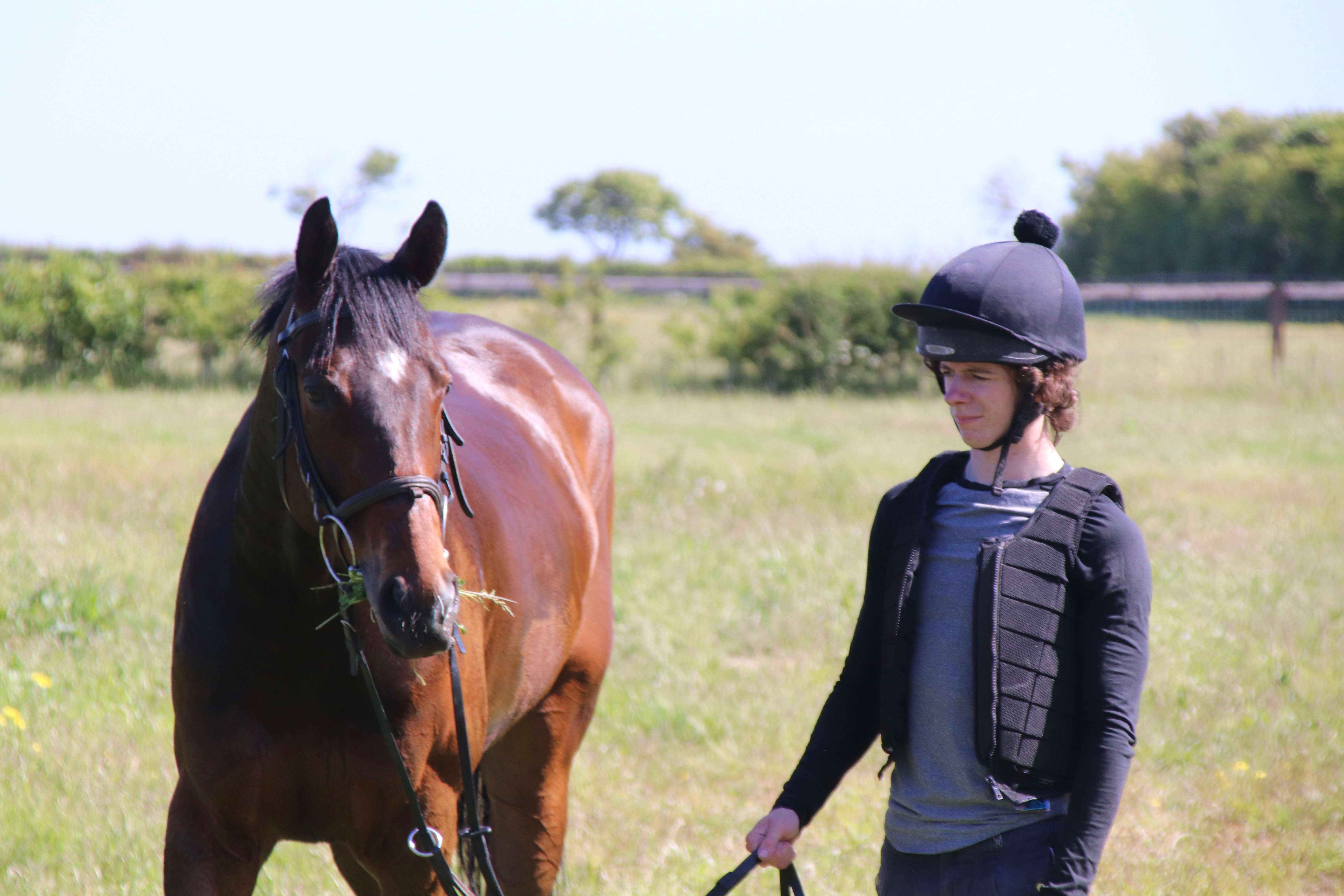 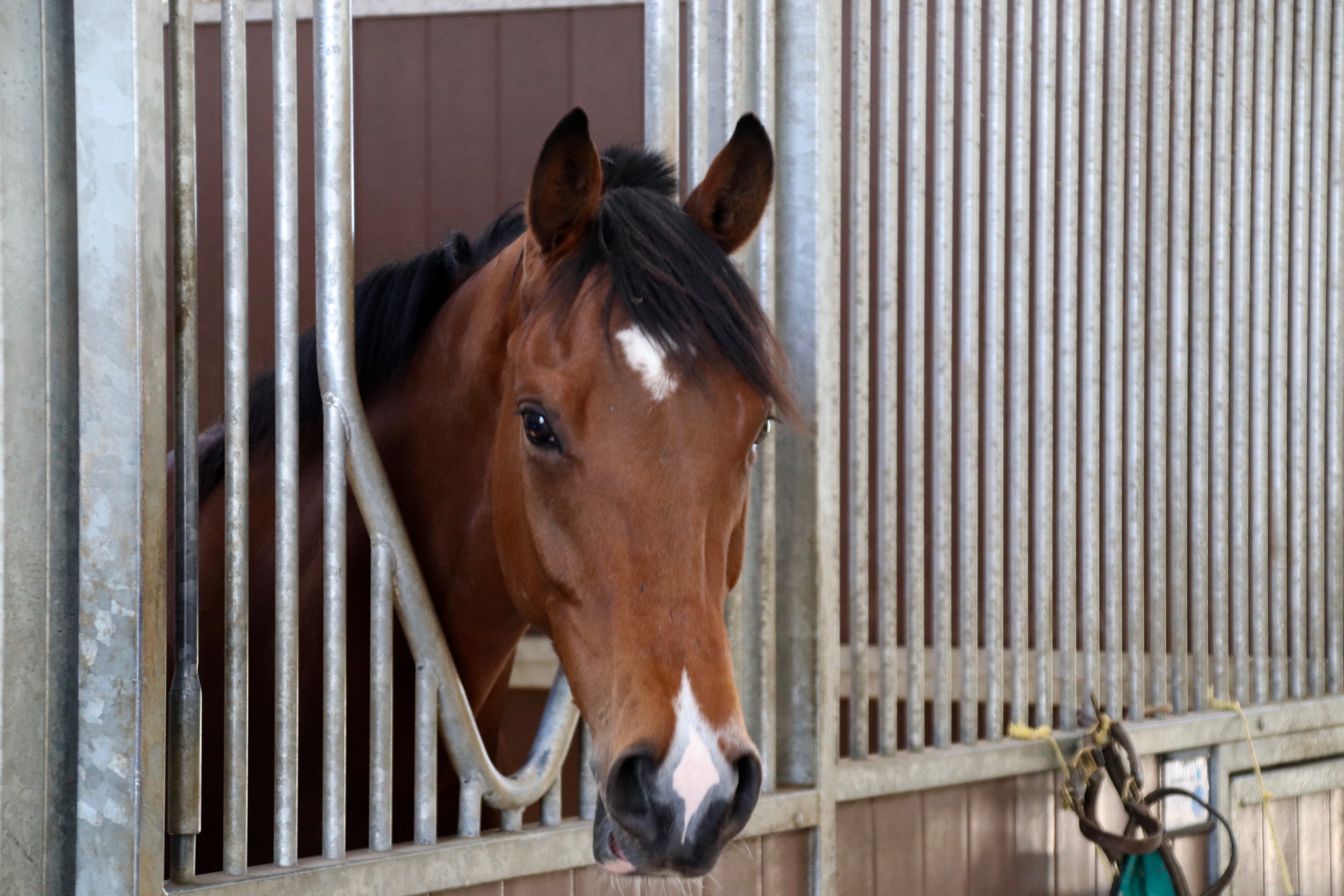 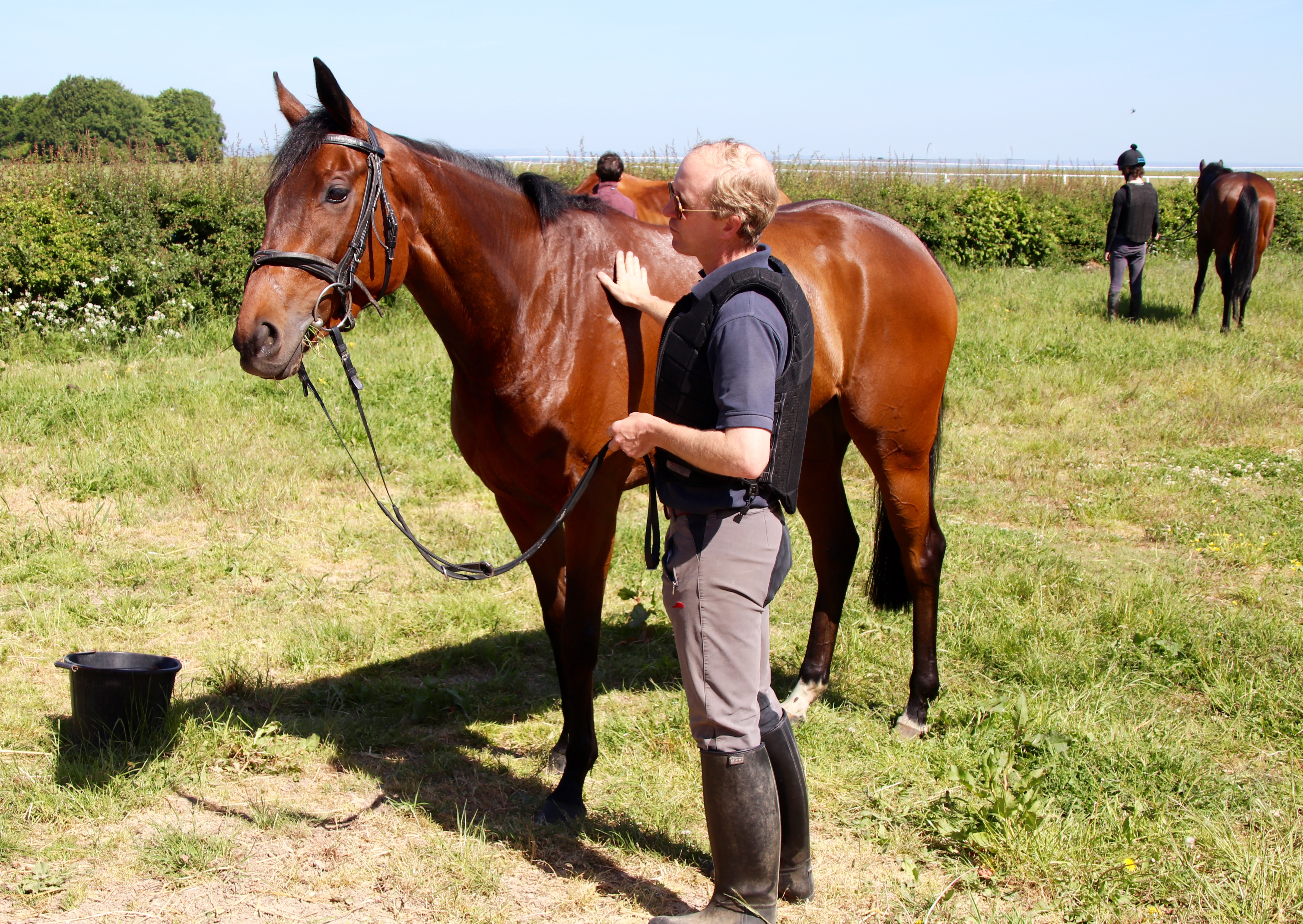 REPORTS MEDALLA DE ORO Medalla De Oro lined up back on the flat at Newmarket in a handicap over 1m2f last Thursday (4th June), which was our first runner for the new campaign. It was great to get him off the mark over hurdles for the first time at Fakenham back in March and this was his first run back since the break. There was plenty of pace in the race, and having been off for quite a while he tended to pull quite hard as the race unfolded. He'd done plenty of running early on and unfortunately got tired in the last couple of furlongs. The run has helped blow the cobwebs out and, we will look to run him in a two mile novice hurdle at Southwell on the 1st July when national hunt racing resumes again. SHAFFIRE Shaffire had her first run back since February in a handicap over a mile at Chelmsford on Monday. She has strengthened up a bit from having a break, so we were looking forward to running her. Everything seemed to be going fine and she travelled nicely for the first part of the race. She always seems to hit a slight flat spot before picking up again, but when they quickened up this time she was caught very one paced and didn't seem to be enjoying the conditions at all. She then dropped out quite quickly which was disappointing. We have found another race for her over a mile and quarter at Wolverhampton later today, so we hope that with the hood off this time she can bounce back. ARIA ROSE Aria Rose had his first run back on Tuesday in a handicap over 1m4f at Wolverhampton. Having had the winter off, he has strengthened up a lot for a break. He has also had two wind operations. The race looked competitive for the grade and it worked out that way. He was far better behaved in the preliminaries then he has been before, however he was very out paced over a mile and a half around this track. He struggled in the conditions but at least it has blown the cobwebs away. We can now look to run him over jumps as soon as national hunt racing resumes. He has a mark of 102 over hurdles so hopefully this will enable him to be competitive back over the sticks. CLICK HERE TO VIEW FULL LIST OF ENTRIES IN OTHER NEWS SALTO CHISCO DOING HIS BIT IN THE BATTLE AGAINST COVID-19 We have an exciting new opportunity which we have developed during this time of tragedy and uncertainty. It is in the hope that it might give us all something to look forward to and a little light at the end of this tunnel… For those of you who may already know we have recently changed the ownership of our beloved Salto Chisco so that he can remain here at Hill Barn where he knows and loves and can live out the rest of his career. At the tender age of 12 there is still plenty of life in this most valuable, consistent team player and battles for him to fight on the track! This is why we are reaching out to you all, some who may have already shared in the excitements in his racing life to date via The British Racing Club and others who have followed his achievements via these weekly emails and other connections you might have to the team. What we are proposing is a ‘Salty Crisp Fan Club’ (working title so far!) for a group of likeminded followers to share in the joy of this much loved horse. For as little as £55 per month or £600 all in and upfront for the year (discount when paying upfront) we are hoping to get enough people together to make up a syndicate at a very affordable rate. We would run things in our usual way by keeping everyone updated and involved as much as possible (most likely on a whatsapp group or similar) and provide regular photo and video updates to keep everyone amused, particularly while restrictions remain in place. And then the hope would be that we could get him back on the track for a summer jumping campaign and into the autumn/winter. Finally and perhaps most importantly, we have no interest in making any kind of profit out of this venture, it is purely something for us all to look forward to. So at this time of crisis we are proposing to donate all profits (after training fees, etc. have been covered) towards the NHS as well as a selection of appropriate equestrian charities. We are all in total admiration for their hard work and dedication during this time and if there is a way we can repay this in our own way then this is it. The purpose of this message is to gauge interest levels before we take things any further in terms of physically setting up the syndicate and getting Salto back in training. If this is of interest then please reply via email to Alice (info@harrywhittington.co.uk) ASAP and we will be creating a list of interested individuals before we crack on. By all means please do share on to friends and family… We hope this may be of interest and we look forward to hearing from you. 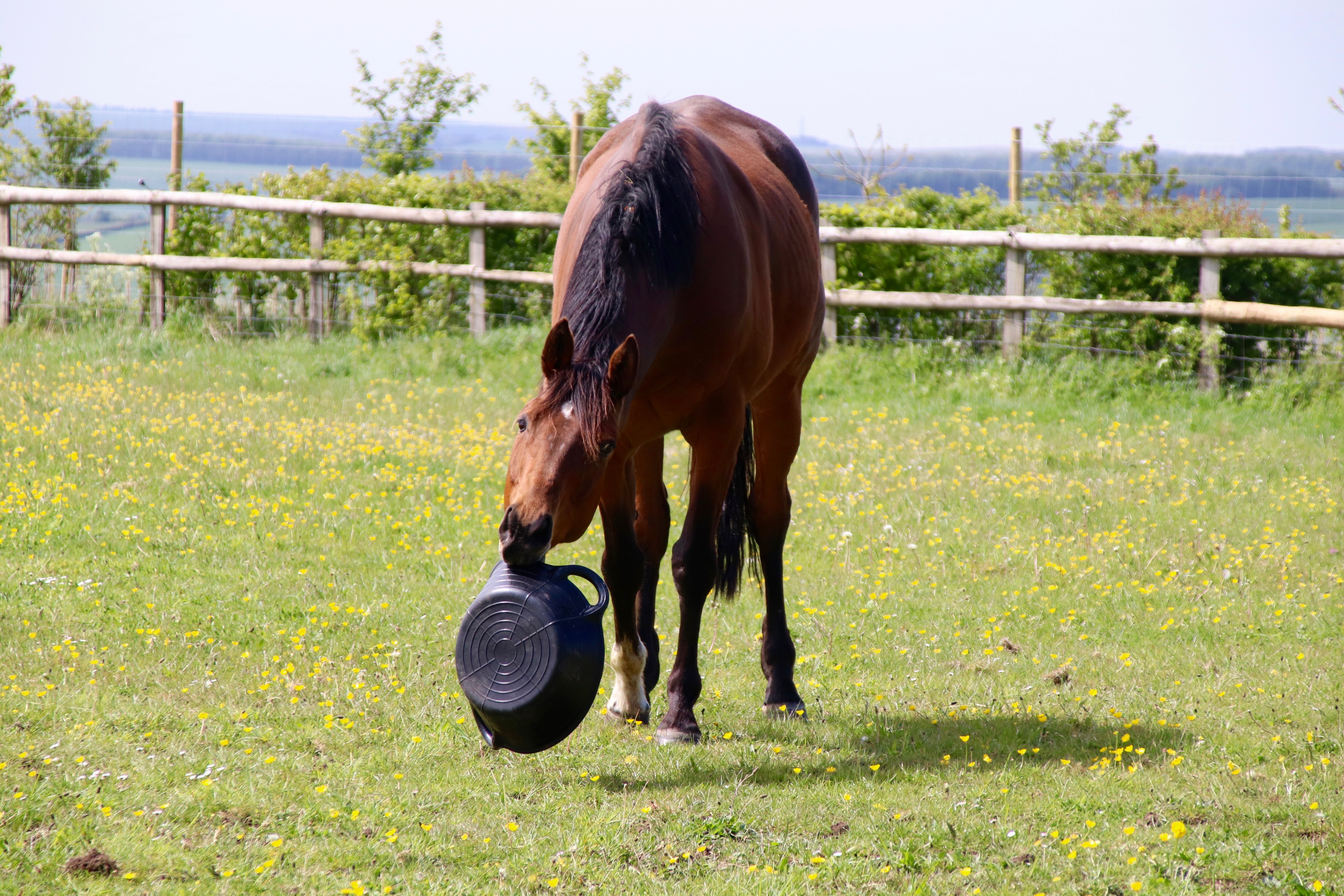