We have had just a handful of runners since our last update and whilst there have been no winners they have continued to run with  huge amounts of credit. The team are busy at home preparing the Winter horses now for the first runners in a couple of weeks time and there is huge excitement about the yard.
Talking of huge excitement we would like to introduce the new and latest addition to team HWR. Whilst on the immature side at the moment we are already looking forward to her involvement in the coming years! Especially on the yard and at the races to help entertain. Born on Monday 16th September at 1:12pm and weighing in at a healthy 8lb 3oz, Penelope Mary Whittington has brought an unbelievable amount of joy to our world.  Mum, Dad and Penelope are all exhausted but doing well. 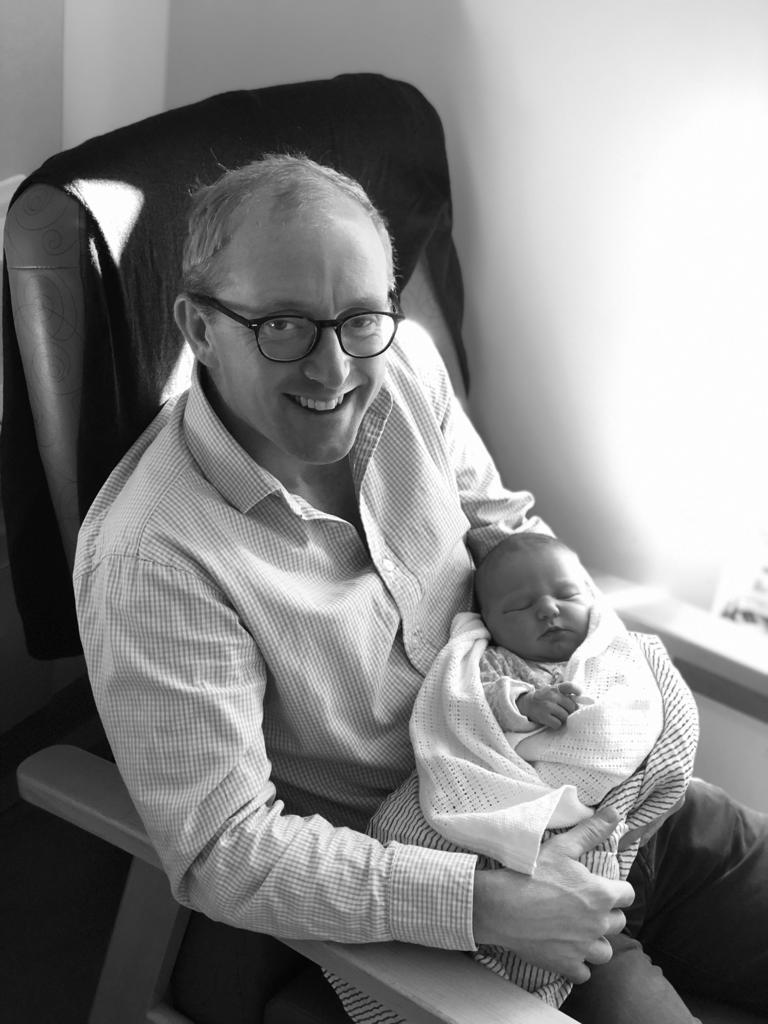 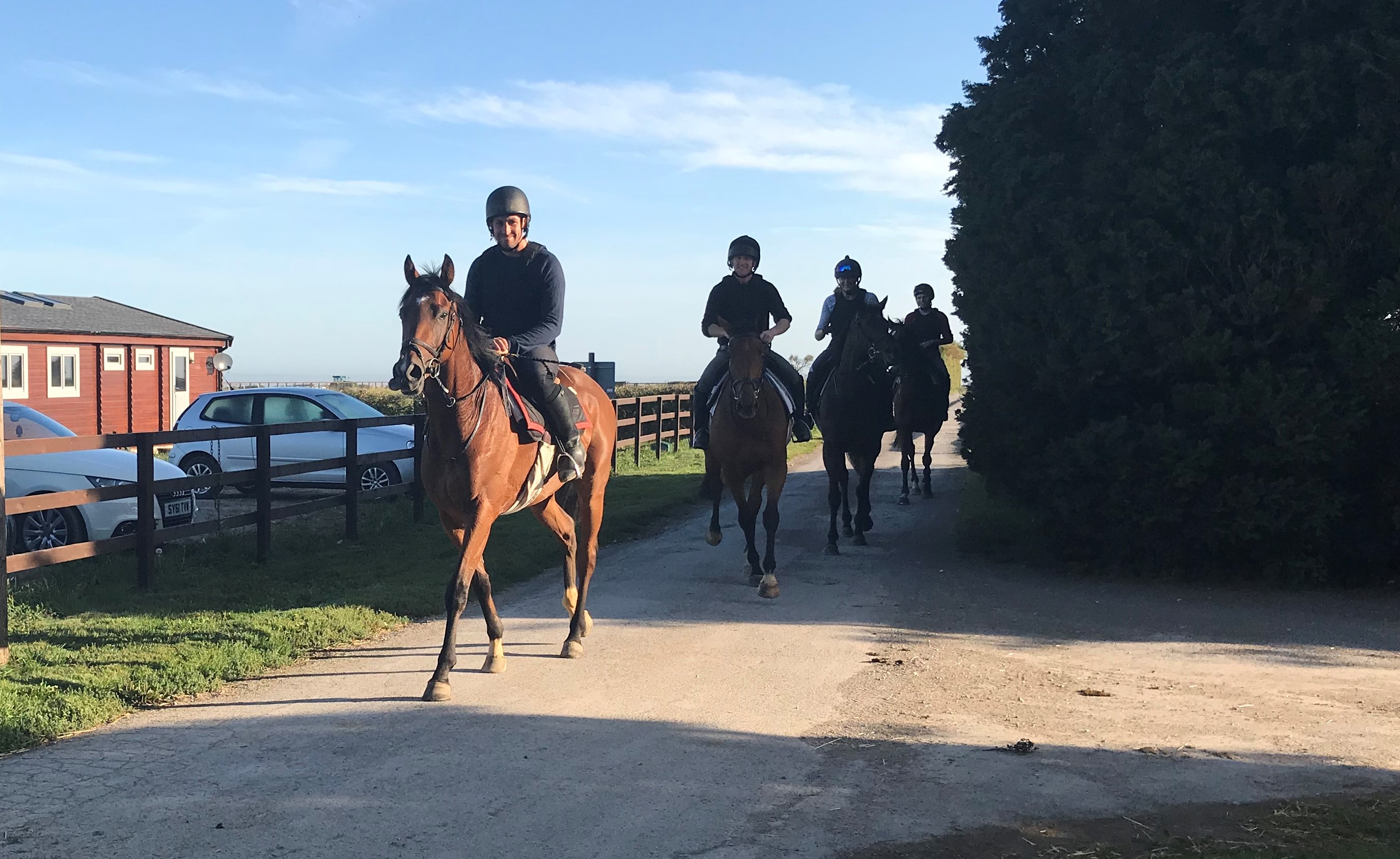 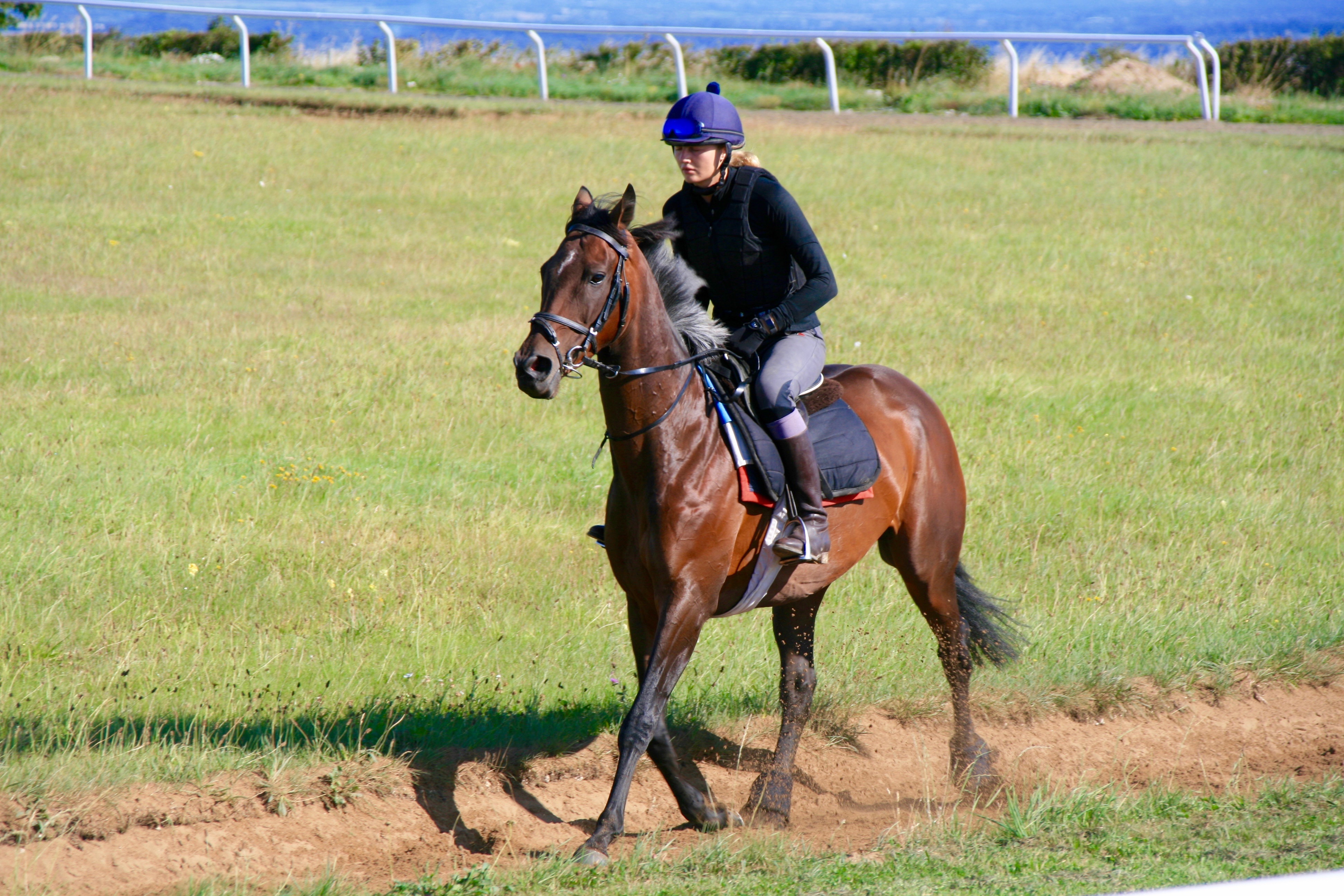 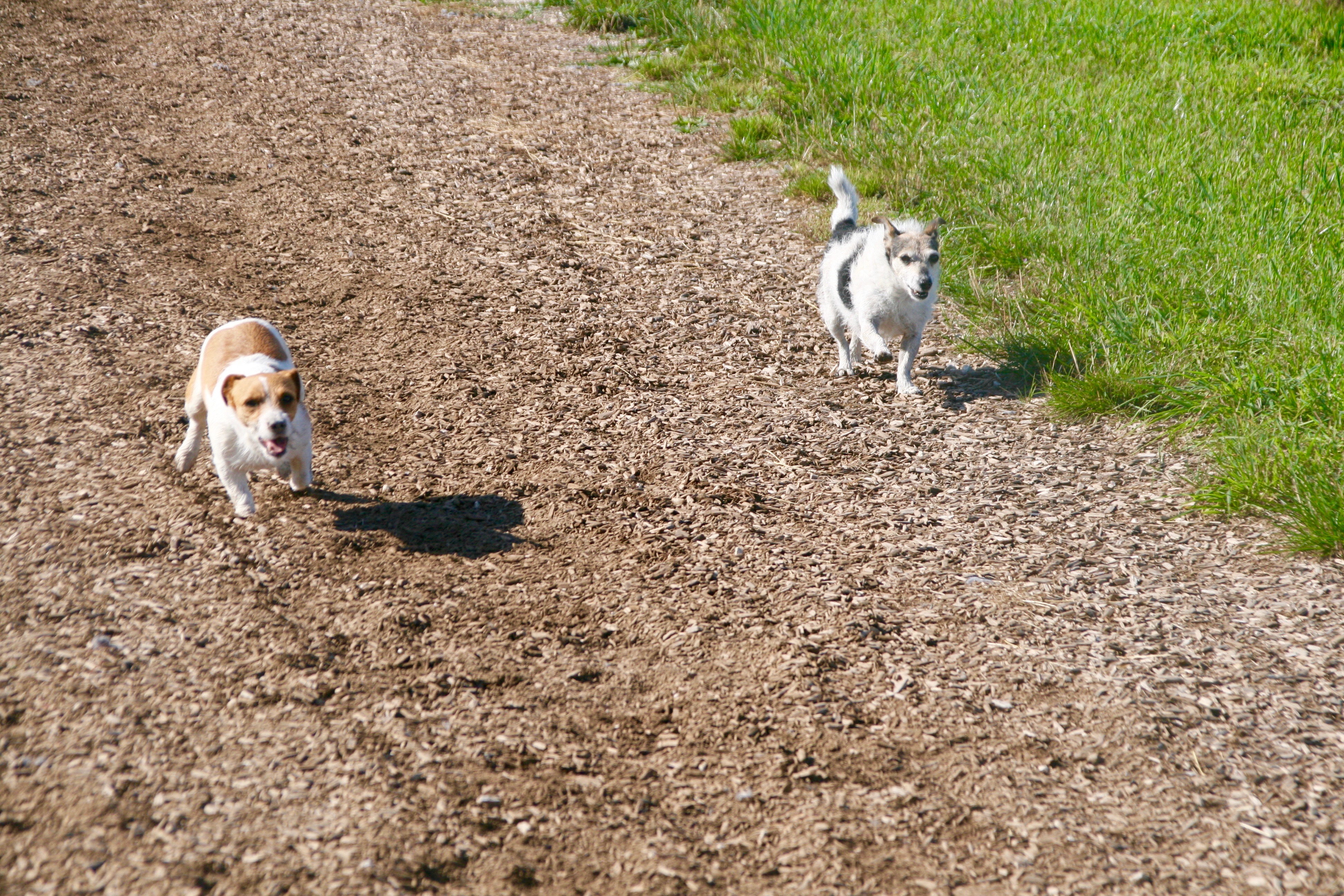 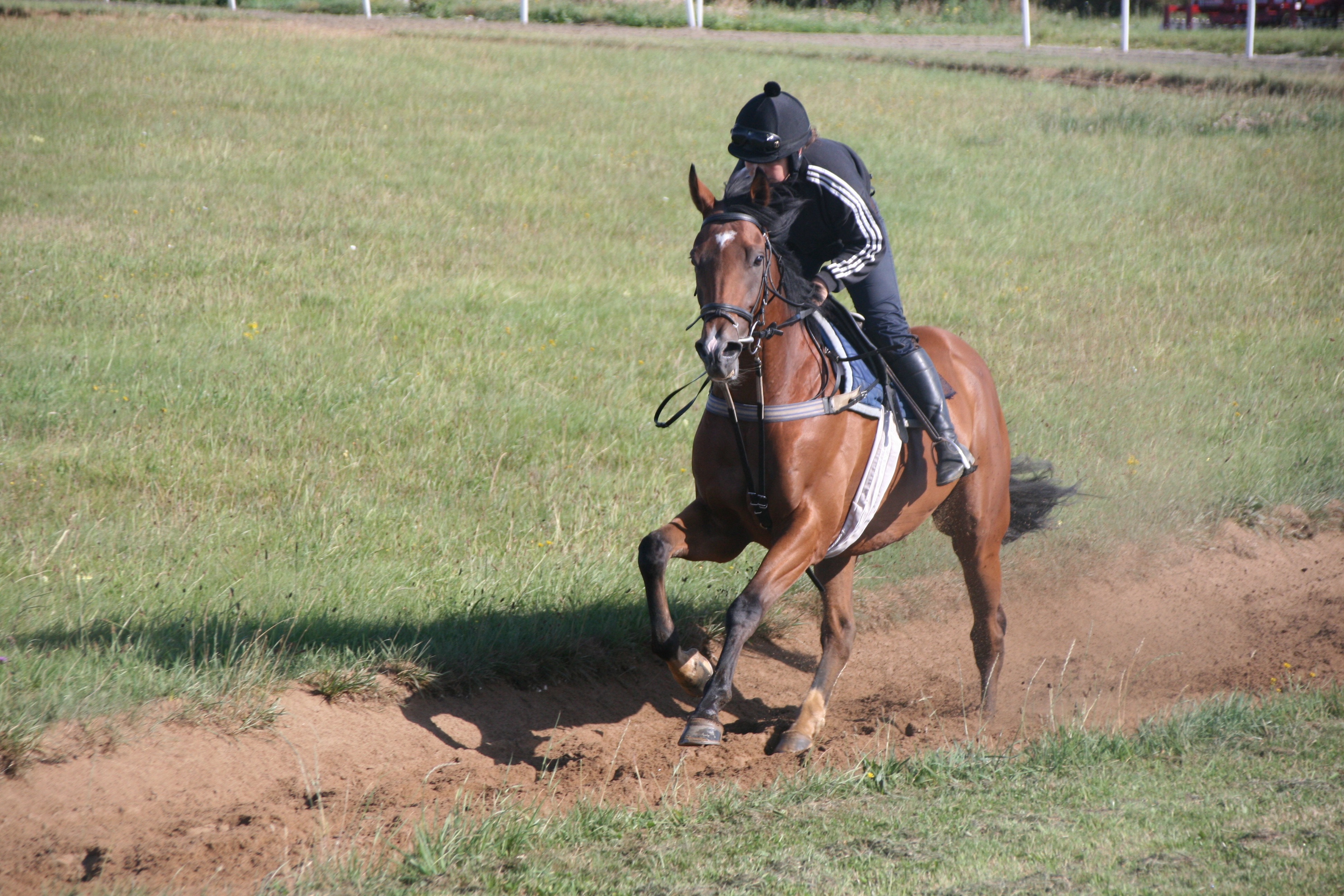 REPORTS
SALTO CHISCO
Salto Chisco finished 3rd in the Keogh & Hows Handicap Chase over 2m at Stratford on Saturday last week. This was a quick return to the track after his win at Newton Abbot but the reason was because it looked a perfect opportunity on paper to have a go. He was in good form at home so we were hopeful of a big run. Unfortunately there was no pace in the race which meant that we had to be handier than usual. As the pace quickened up he was off the bridle and turning in he looked to have no chance, with the eventual winner travelling the best. However brave Salto stayed on, especially from the back of the last where he was courageous to get back up for a close finish. This meant that he finished a solid 3rd and will be freshened up for his next run in a few weeks’ time.
PARKIN
Parkin had his second start over hurdles at Fontwell last Sunday in the Netbet best odds Guaranteed novices’ hurdle over 2m1f. His best run to date was his debut over hurdles so we were looking for a step forward. Frustratingly it wasn’t the case on this occasion, but Johnny Burke reported that the ground was too lively for him. There wasn’t any pace in the race which meant that he was keen on the way round and when they quickened up he found little due to expending too much energy. Parkin holds an entry at Warwick on Tuesday in the 2.10pm racingtv.com Novices' Hurdle (Class 4) over 2m. We also have a few other options later in the month and he will go where there is more cut in the ground. This will be his 3rd run before he gets a handicap mark and hopefully he can bounce back to the form of his debut run.
REBEL LEADER
Rebel Leader headed to Newton Abbot last Monday to line up in the 2.25pm Pkf Francis Clark ‘National Hunt’ Novices’ Hurdle over 2m 2f. He has been showing all the right signs at home and has a great attitude. He’s not the biggest of horses and so we felt that he would be better to have a run to bring him on. He was the least experienced horse in the field having had only one previous start, where he won a point to point. He was ridden handy in the race and he jumped and travelled extremely well for a novice. After they jumped the 3rd last he took a blow and stayed on nicely to the line, finishing a good 3rd. He will come on for the run a lot mentally and physically, so we are looking forward to running him again. We will find an opportunity for him in the next few weeks. 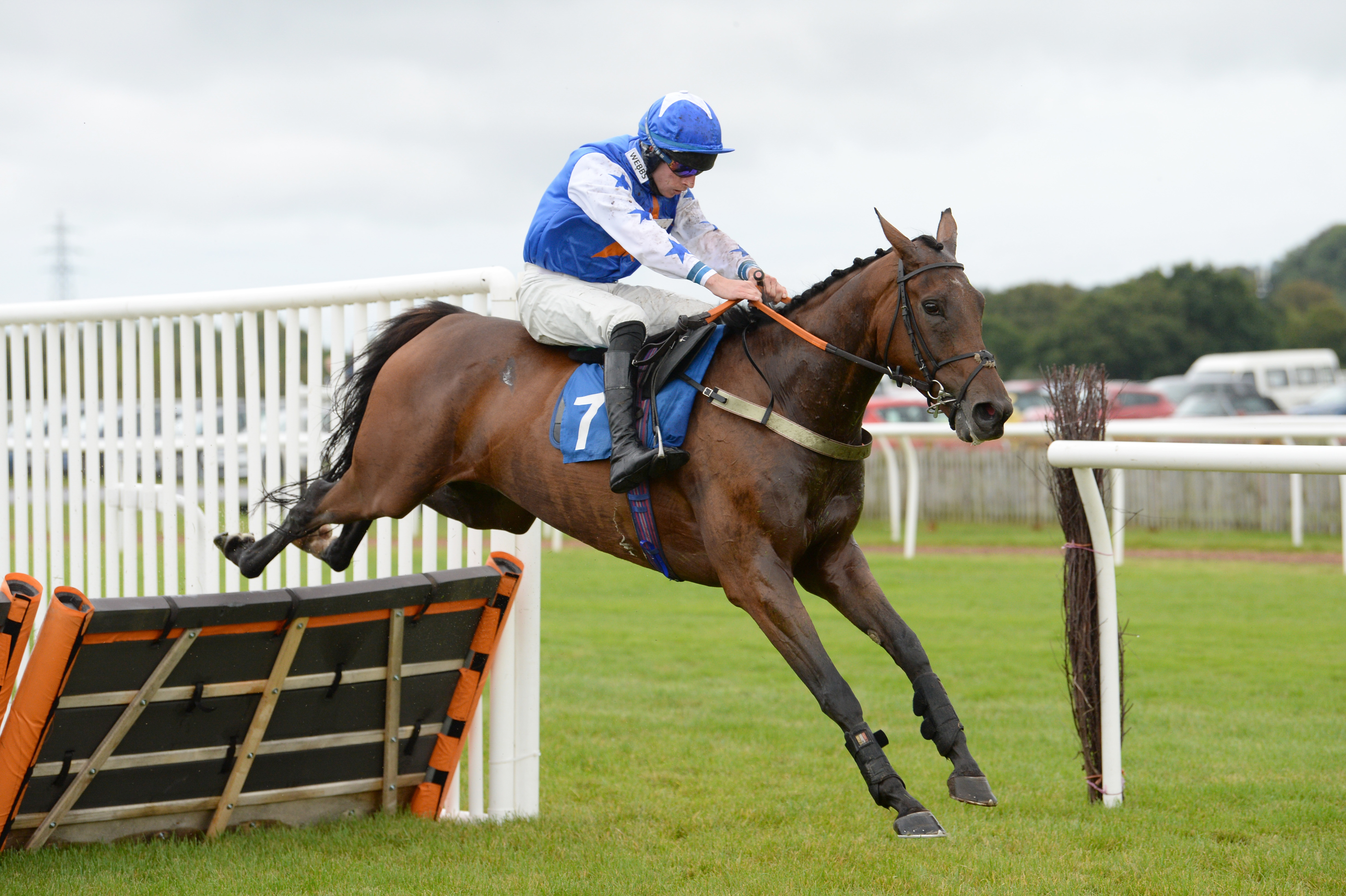 CARDY
Cardy ran at Worcester on Tuesday last week in the Charles Stanley Group ‘Hands and Heels’ Handicap Hurdle over 2m4f. She was having a run in this hands and heals race with stable amateur Jamie Neild on board. With a big field of 14 runners they went off like the clappers from the word go. This meant that by the time they got past the stands on the first circuit they were strung out all over Worcestershire! Jamie had her positioned about mid–division where she ended up not having a lot of company bar a couple of loose horses. When the race started to unfold she had just started to get herself back into the race but was very one paced and kept on all the way to the line to finish 5th. She will be freshened up now and will run again in a months’ time with some cut in the ground.
ENTRIES
ARIA ROSE
Aria rose holds an entry at Warwick on Tuesday in the 2.10pm racingtv.com Novices' Hurdle (Class 4) over 2m. He has been running well recently on the flat and we have decided to switch him to hurdles. This is due to the fact his schooling has been excellent for a novice and this looks like a nice starting point. He is still a bit on the weak side so we expect him to improve a lot physically throughout the season. Due to the high standard of his jumping we are looking forward to running him but he may be one for handicap hurdles in the future. 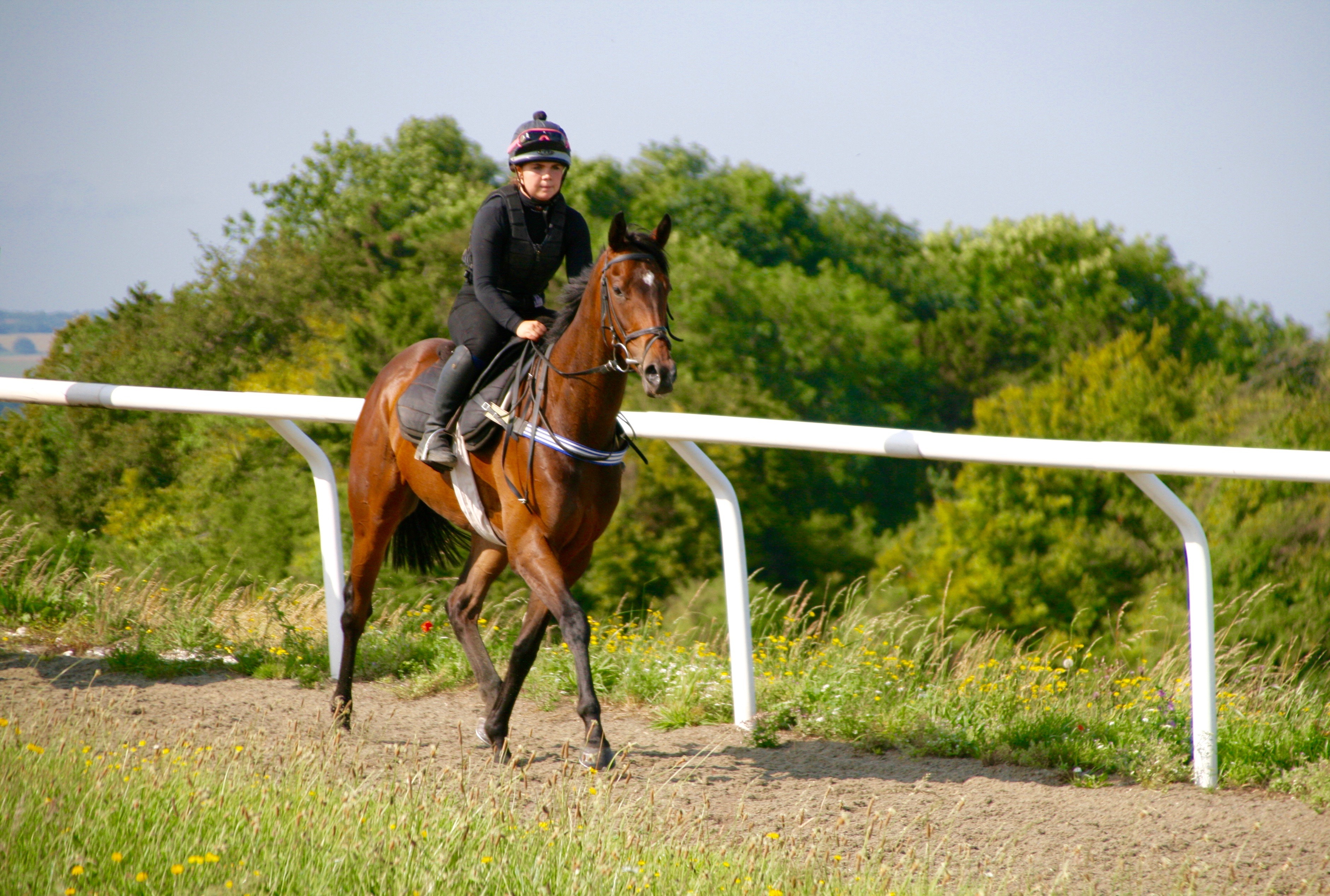 ARCADIAN SPRING
Arcadian Spring has an entry at Warwick on Tuesday in the 4.55pm Follow @racingtv On Twitter Standard Open National Hunt Flat Race (Class 5) 2m. He is a beautifully bred horse who has taken time to come to hand physically and mentally. He is a half-brother to Stick To The Plan who didn’t start until he was a 5 year old either, however he is finally ready to run in a bumper. He is a big frame of a horse so will definitely need the rain and some cut in the ground. 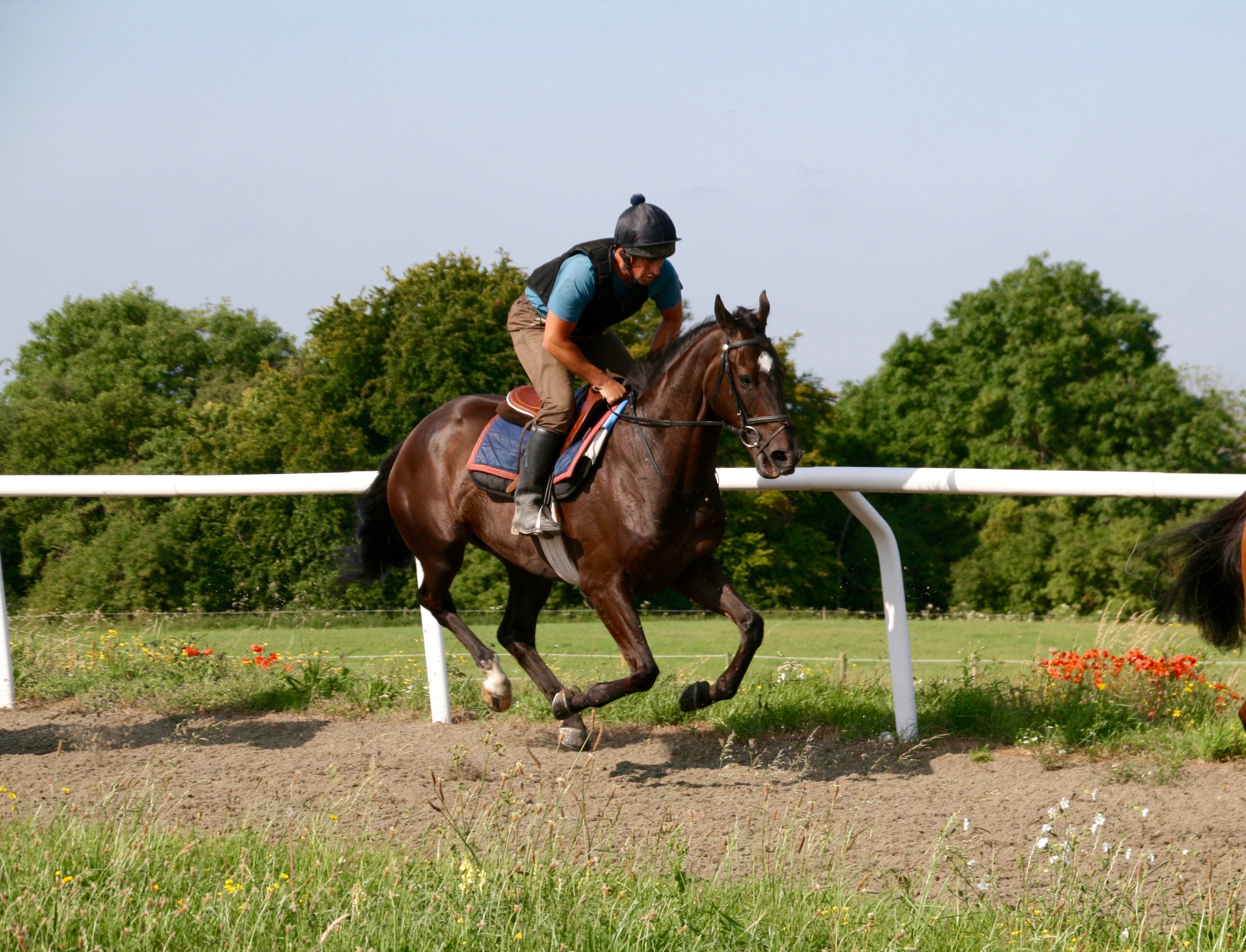 IN OTHER NEWS...
HWR STAFF PROFILES
HEAD GIRL - GEMMA QUINTIN
Gemma joined Harry Whittington Racing back in 2016 initially as a stable girl. For the last 2 seasons she has been head girl. On top of riding out, Gemma’s day to day duties are primarily the horse’s welfare. She has a fantastic knowledge of feeding regimes and veterinary skills and is a huge cog in keeping the show on the road! Prior to joining the team, Gemma gained experience doing a two-year stint at Willie Muir’s before heading to Ireland to work for a point-to-point trainer. 3 weeks into her new role she had a bad fall and had to take 5 months out. Having made a full recovery, this turned out to be a bit of a blessing in disguise as Gemma then got a job as work rider for Aidan O’Brien. The highlight was riding Royal Ascot & dual G1 winning Lillie Langtry on a daily basis. Taking her to the Breeders Cup in Santa Anita was one of Gemma best experiences. Following Gemma’s return to England she decided to take a break from racing and gained a degree in Education. She got a job as a school teacher and in her spare time started riding out for Harry. When asked what Gemma’s favourite horse on the yard is, her loyalty is torn. Forever having a huge soft spot for Emerging Force, she also has a lot of belief in Khage and believes him to be an extremely exciting prospect. Away from racing Gemma likes to spend time with her family. This is certainly the case when going clay pigeon shooting with her father – Tony Leader – who also works at Hill Barn. Sharp shooting Gemma has to encourage Tony to go practice more often as he struggles to keep up with her! 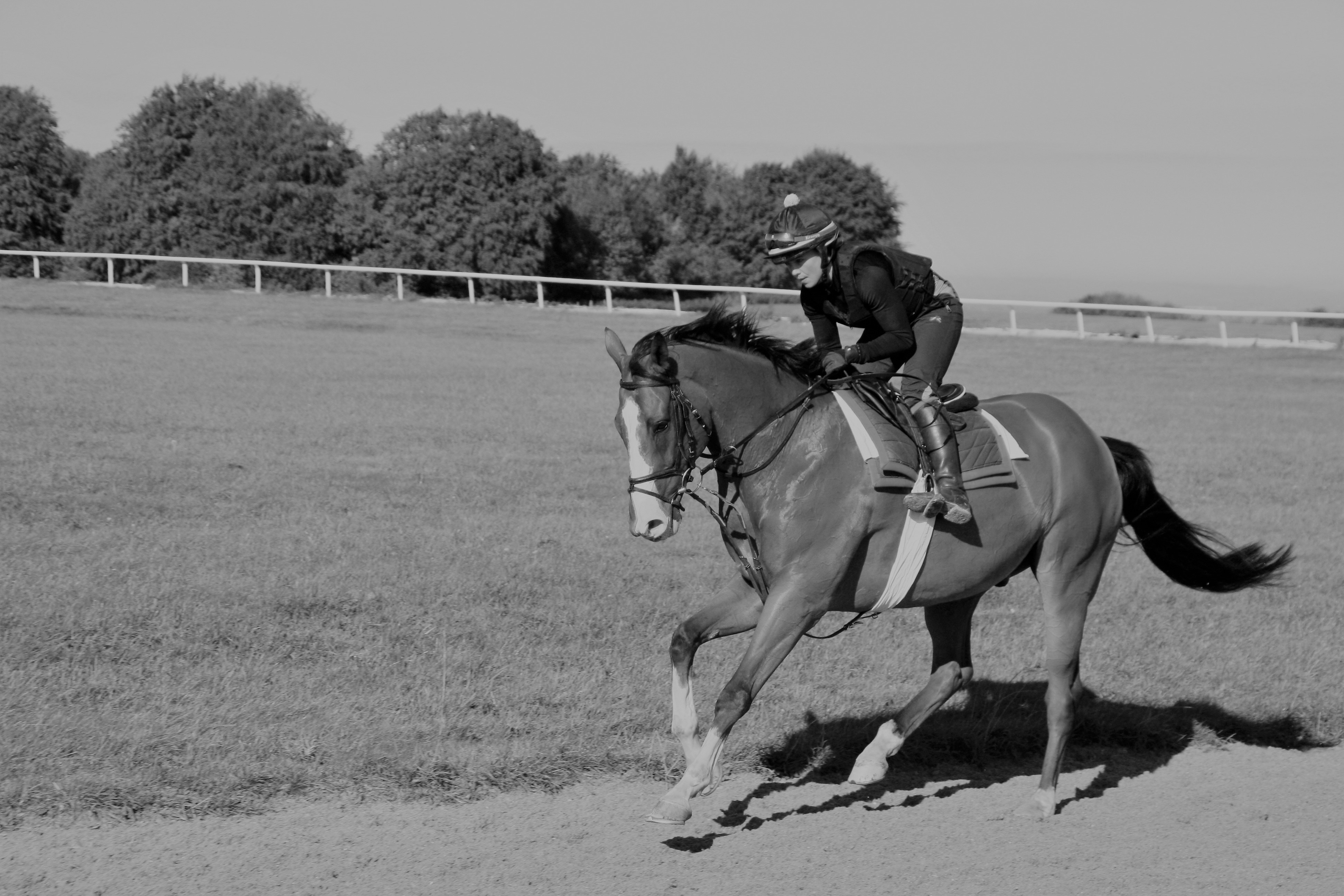