THIS WEEK It's been a very quiet few weeks for us since the annual August break in National Hunt racing with very few runners to report on.  Meanwhile back at base the winter string are coming along nicely in their pre-season fitness regime! Most are now cantering on the new sand gallop, building up their base level fitness before we continue to progress with some faster work in the coming weeks and months.  Plenty to look forward to and start dreaming about... 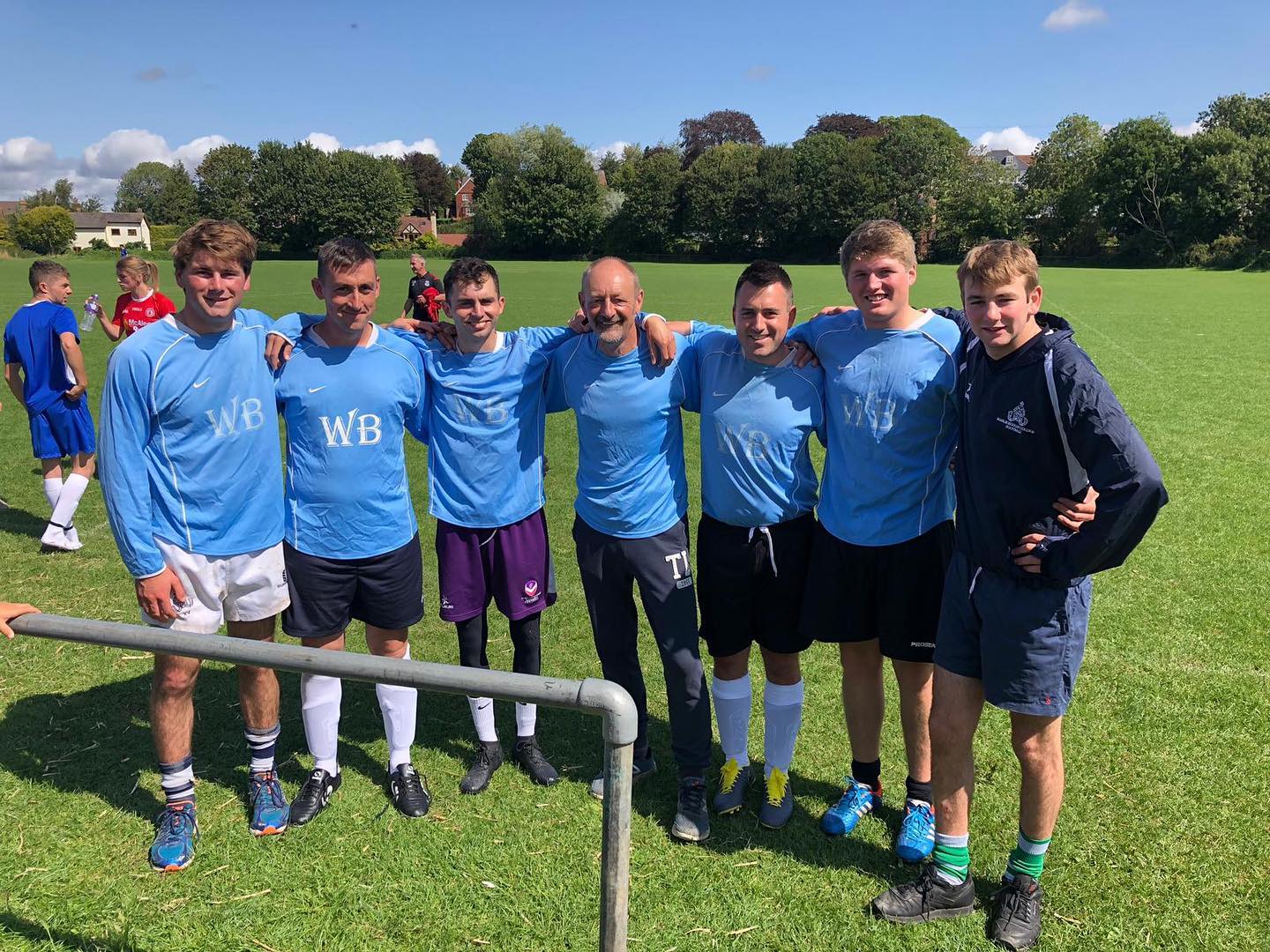 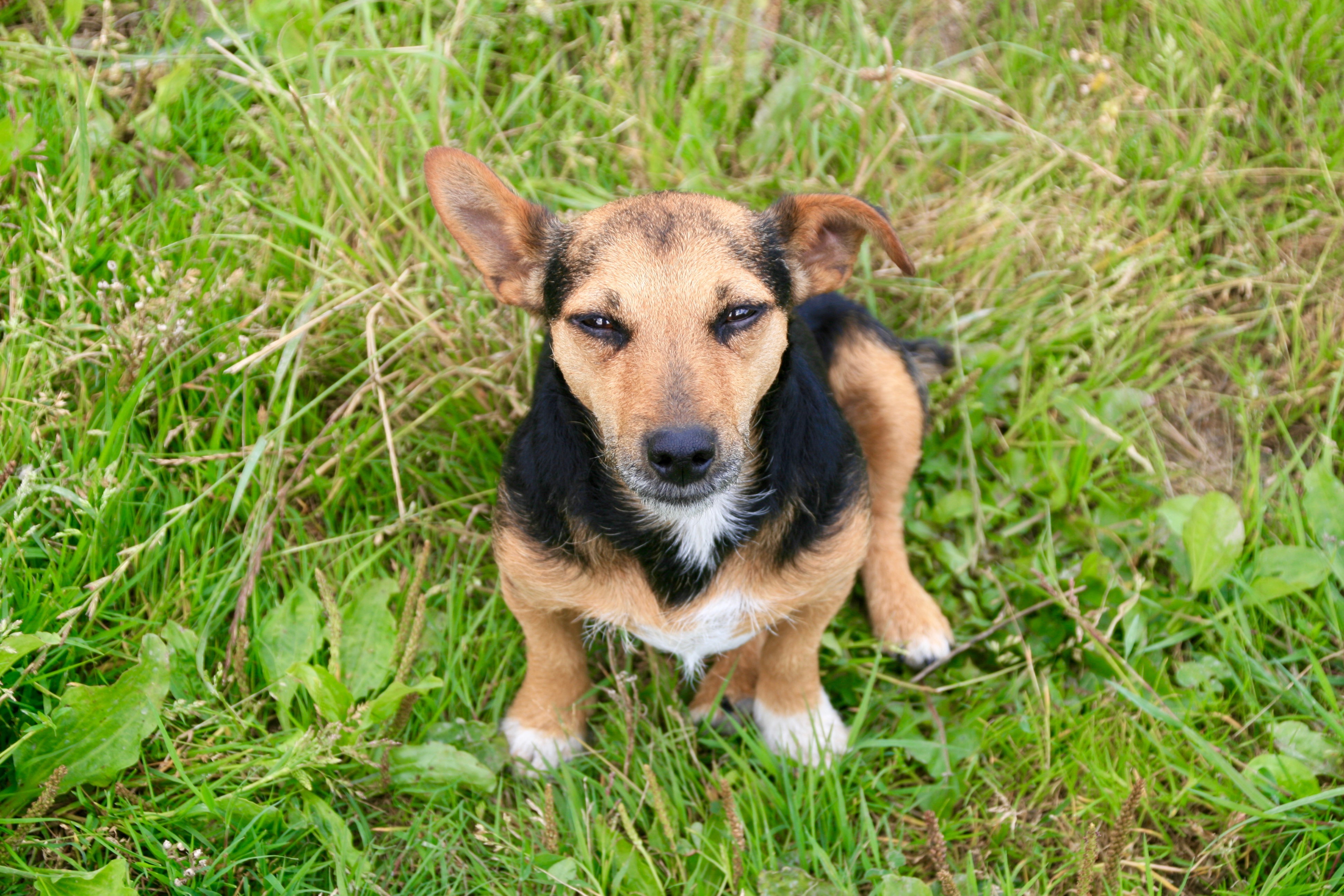 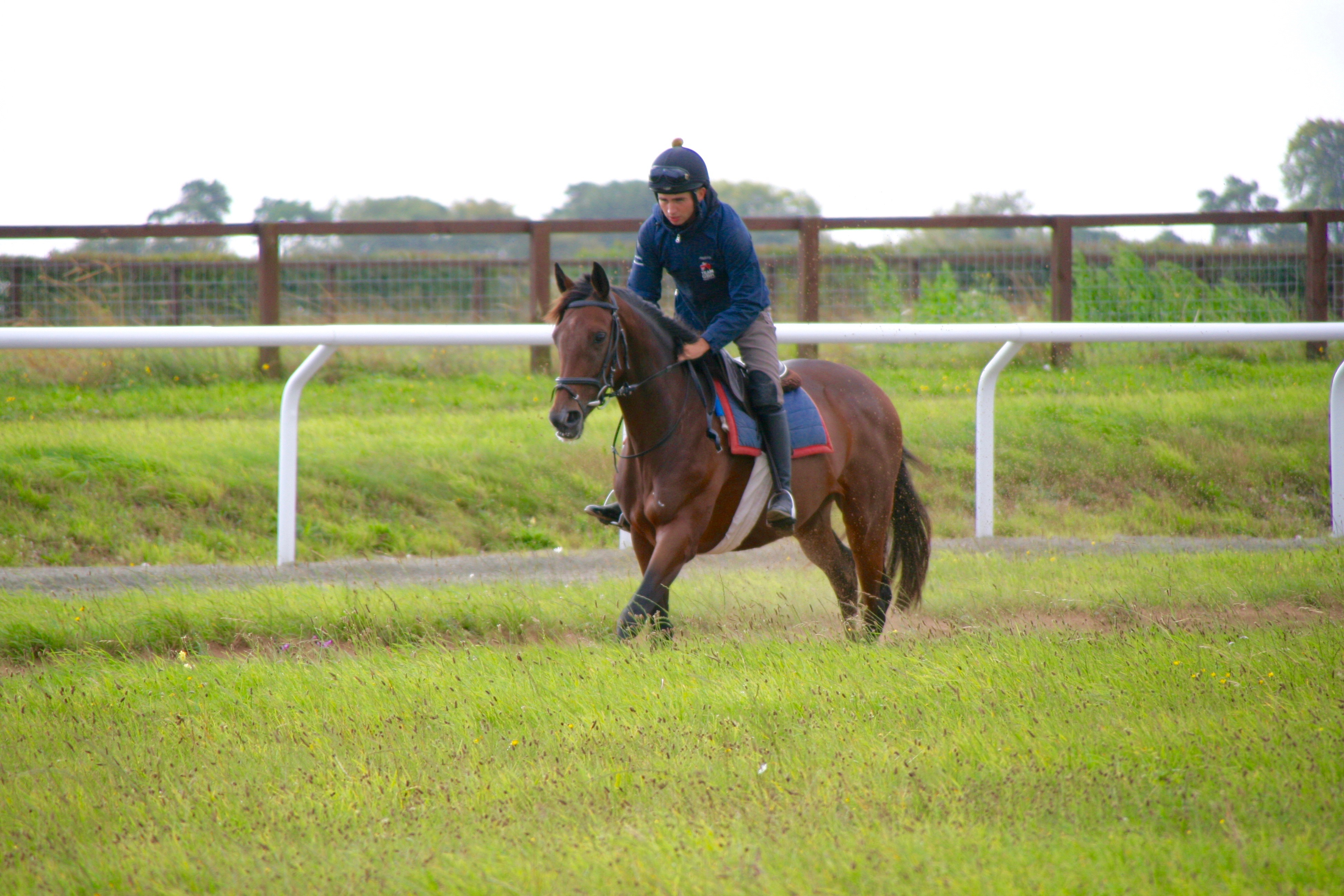 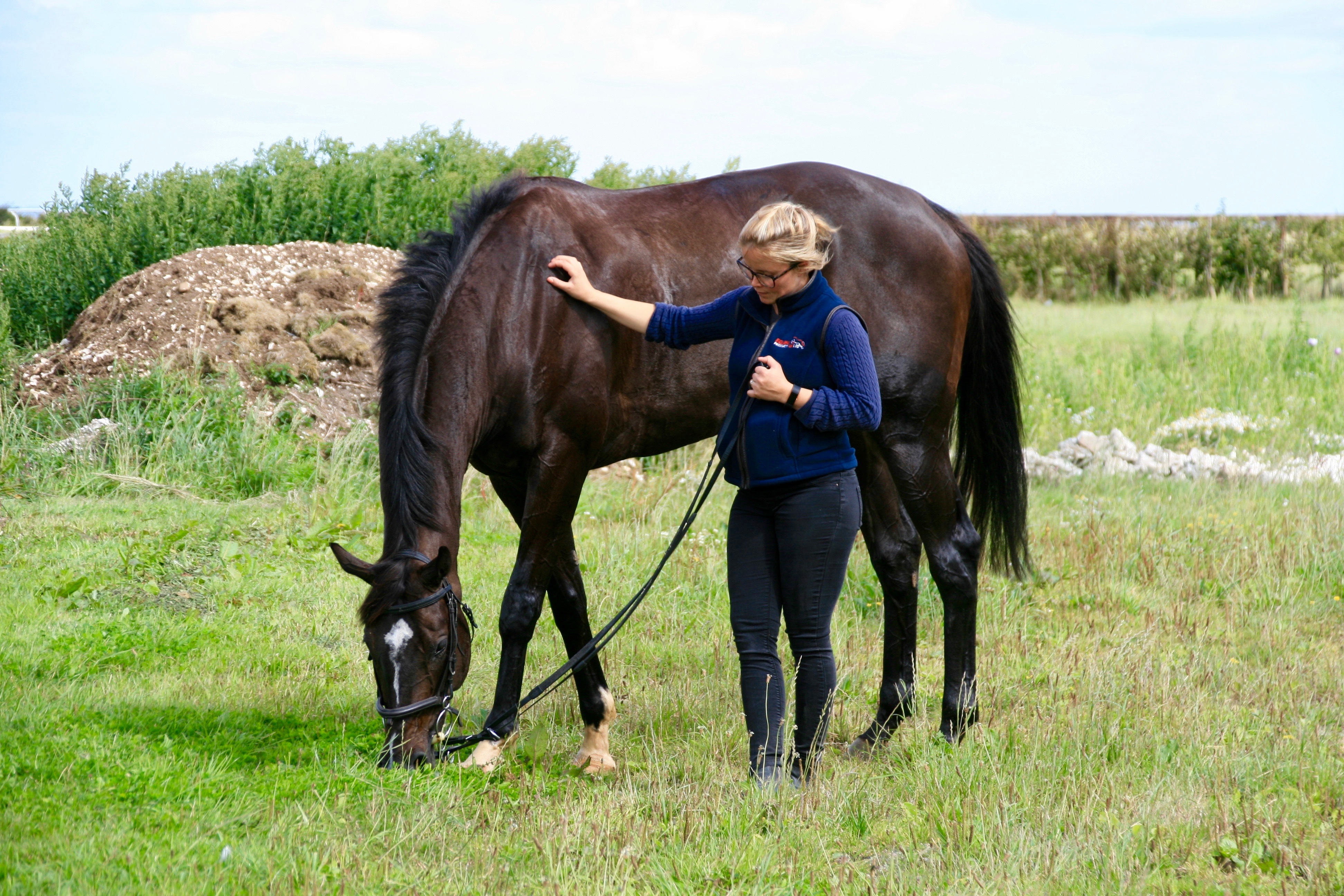 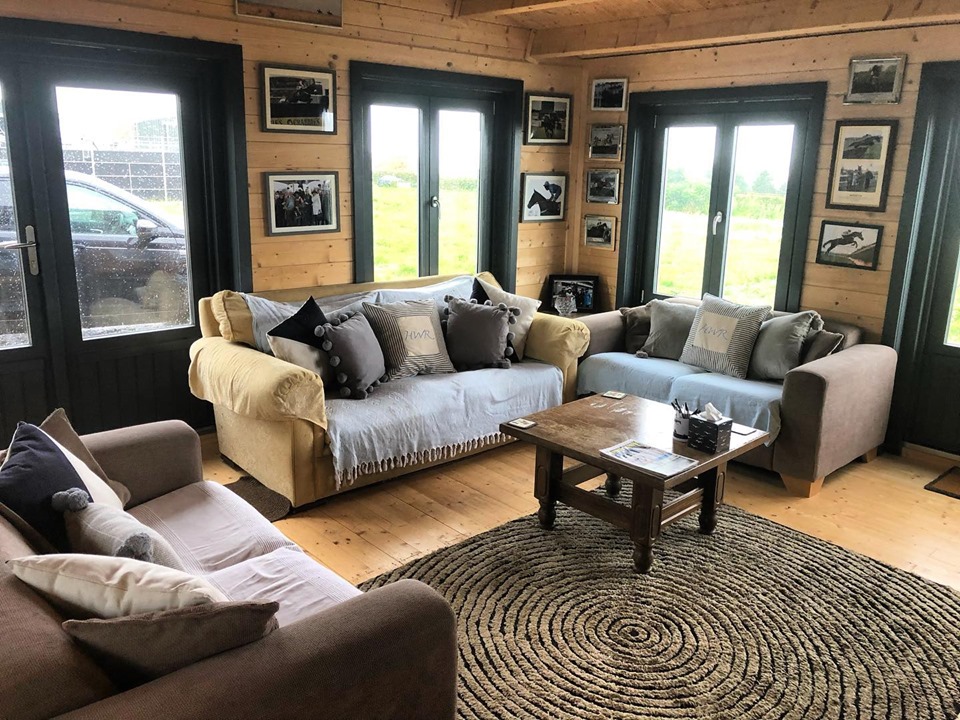 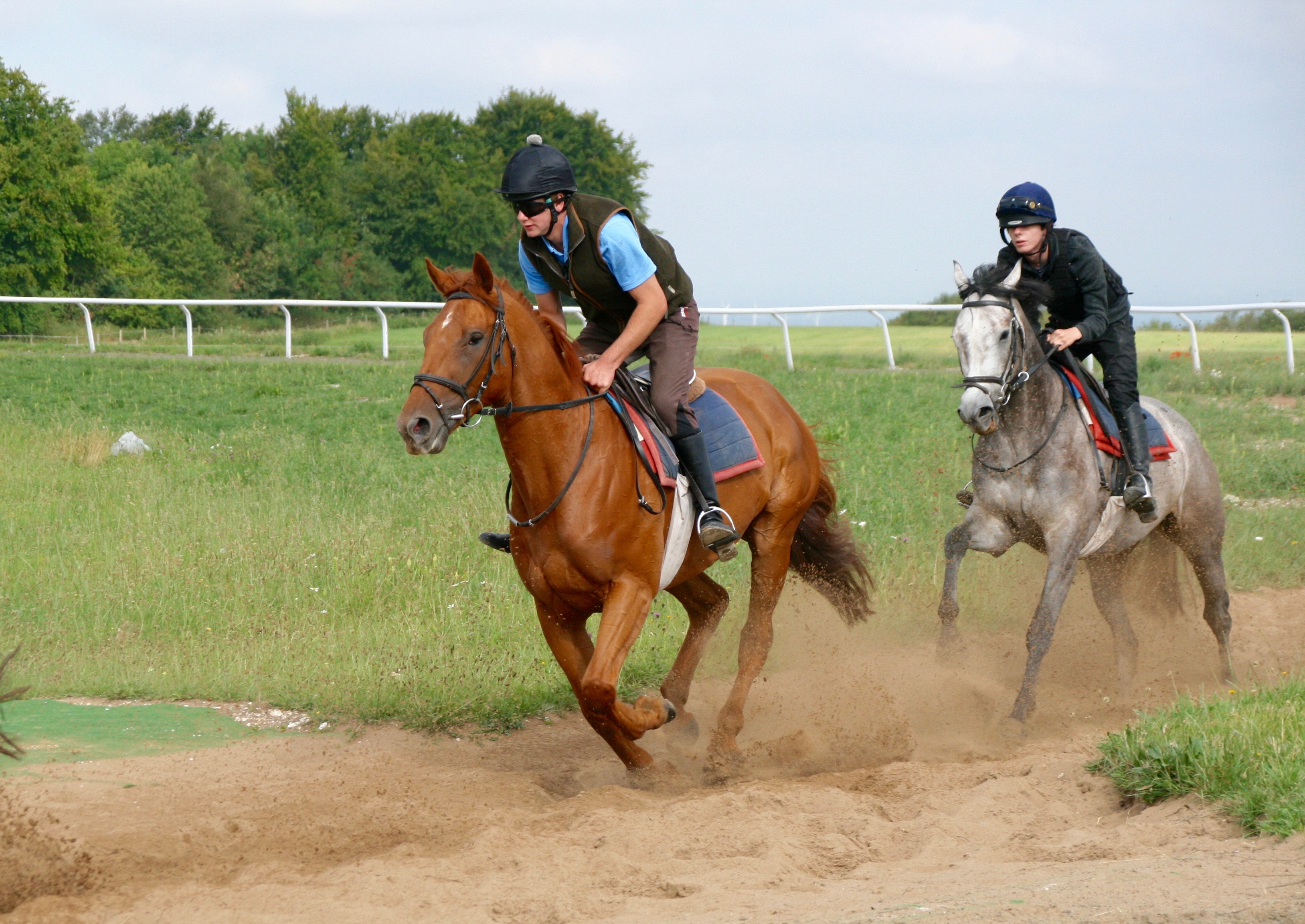 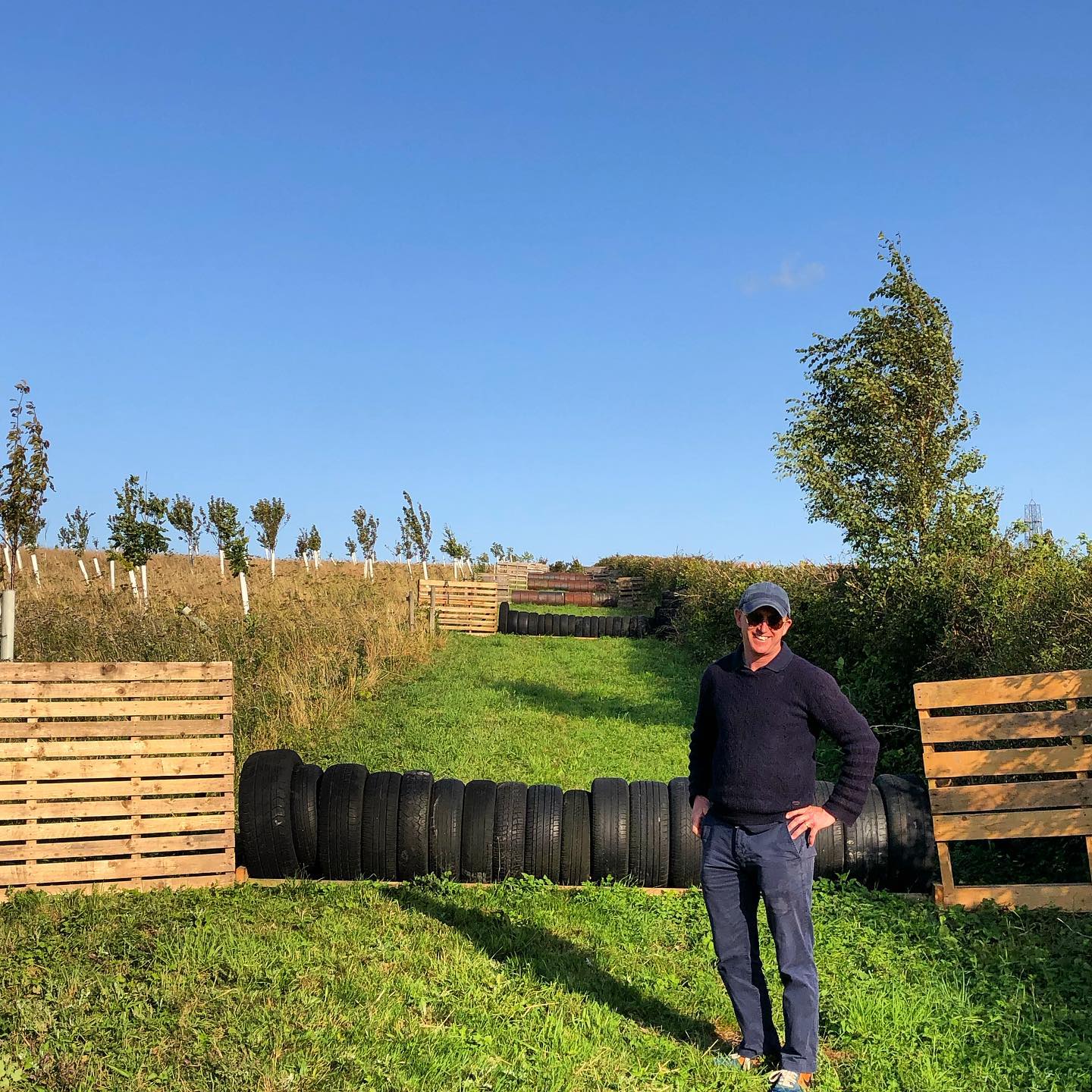 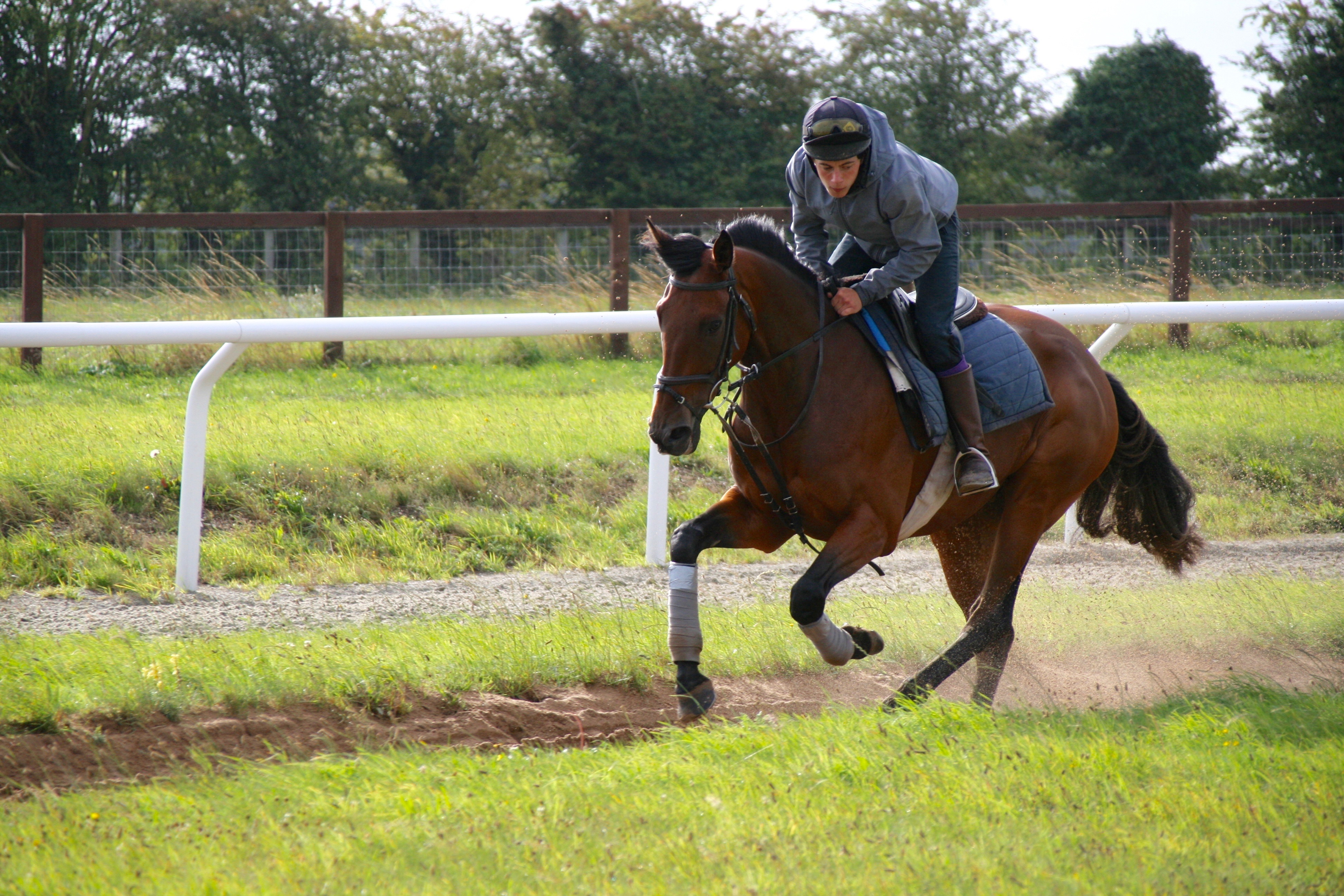 REPORTS  PARKIN Parkin made his hurdles debut at Newton Abbot last Wednesday in the Visit attheraces.com Novices' Hurdle over 2m 2f.  He was very green in his bumpers therefore it was important to make sure that he settled and jumped well on this first start over obstacles.  He travelled nicely throughout the race, really attacking his hurdles which was great to see.  The pace was a strong one set by the hot favourite, Pacify, who looked to be a class apart, winning comfortably.  Parkin ran on really well to finish a good 4th having jumped a clear round.  It was a big improvement on his previous runs and he showed he has ability which delighted us. He now holds an entry at Worcester on Wednesday in the 7.15pm localparkingsecurity.co.uk Maiden Hurdle over 2m.  We will monitor him closely and take the run if he is fresh and well. CARDY Cardy headed back to her winning track, Worcester last Wednesday to run in the Sky Sports Racing Sky 415 Mares' Handicap Hurdle over 2m7f.   It looked a relatively good opportunity on paper, but it was a case of whether she carried the weight in that grade and around that trip.  There was no pace throughout the race and for the first circuit they crawled, this meant that it turned into a bit of a sprint up the home straight and she got caught one paced.  She plugged on to finish 7th but she struggled to carry the weight in a first time handicap. She will now be freshened up and go for the mintbet.com Follow Us On Twitter Mares' Novices' Hurdle over 2m 4f 62y on Wednesday 4th September at Southwell. ARIA ROSE Aria Rose was the last of our trio of runners on Wednesday, he headed to the Kempton evening meeting to line up in the Celtic Contracts Handicap over 1m4f.  He was switching back to the all-weather, having run a blinder last time at Windsor.   There was plenty of pace on in the race and Aria Rose settled just behind the leaders.  Turning into the straight he looked to have every chance but weakened and plugged on at the same pace to finish 7th.  The race probably came too soon from his last run so we will freshened him up and find another opportunity for him.  Luke Morris also reported that he is more a turf horse. We have started schooling him over hurdles this week, so we will keep our options open before deciding where to run next. SALTO CHISCO Salto Chisco ran on Sunday at Southwell in the Love To Spa At Eden Hall Handicap Hurdle over 1m7½f.  He was lining up back over hurdles having dead-heated the last day.  The race looked an okay opportunity on paper with little other options for him.   Unfortunately for Salto there was no pace on which meant that they crawled for a circuit.  The pace then wound up down the back before turning into a sprint in the home straight which meant Salto could never get on terms. He has come out of the race fine and he now has this entry at Newton Abbot next Saturday in the 3.40pm William Hill Betting Tv Handicap Chase over 2m 75y. IN OTHER NEWS... HWR STAFF PROFILES JESSICA ELLIS Jess joined HWR in February this year, taking on the role of Racing Secretary assisting Alice with all duties within the busy racing office. Her job involves all the random and various bits of admin required behind the scenes within the office including entries, decs, organising badges on race days, vet lists, passports, owners updates, transport, logistics and everything in between! Before moving to the Lambourn area after finishing her A-levels and a stint at The British Racing School, Jess was originally from Cheltenham, the home of National Hunt racing.  She has experience in all aspects of the day to day running of a racing yard having worked full time as assistant head girl to Paul Cole for 3 years. Taking horses to the races including many trips over to France.  She also had the opportunity to ride in a charity race and managed to get her nose in front! The horse Jess is most excited about for the coming season is Khage she quotes; "he is a hugely progressive young horse, and I cannot wait to see him jump a fence." Away from the yard Jess enjoys long walks with her dog Rolo and country rides on her ex-racehorse Red. 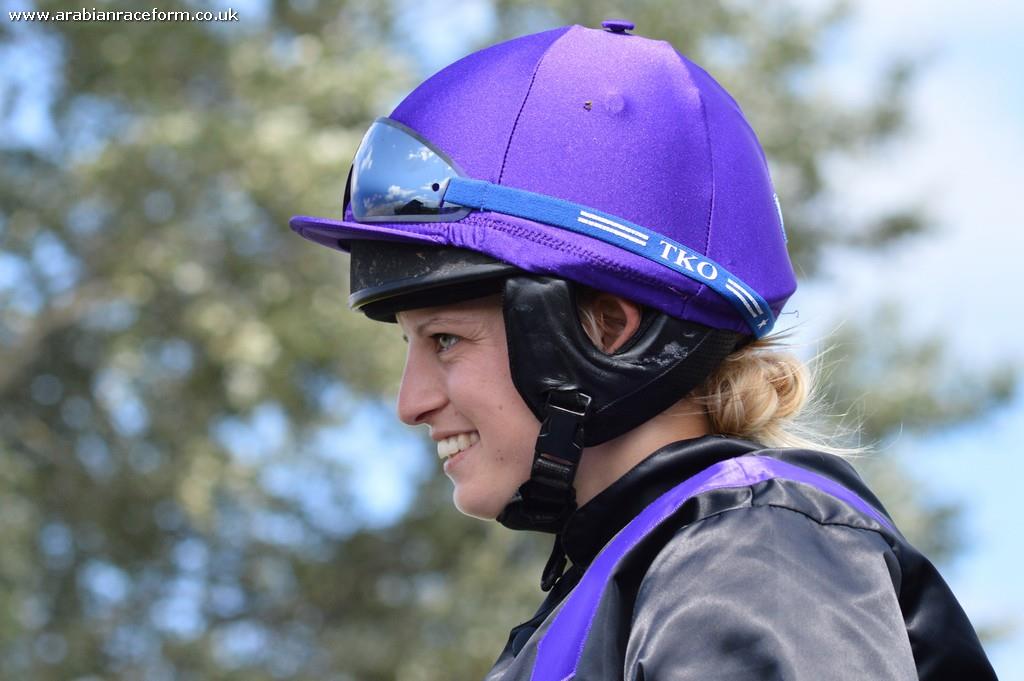