THIS WEEK It's been another fairly quiet week on the whole with just the one runner to report as many of the horses continue to have a quieter time which is typical at this time of year for us.  The one runner we did send out was a winning won though which we're pleased to report.  Another exciting prospect to have in the yard and plenty to more to look forward to as we kick on into 2019... 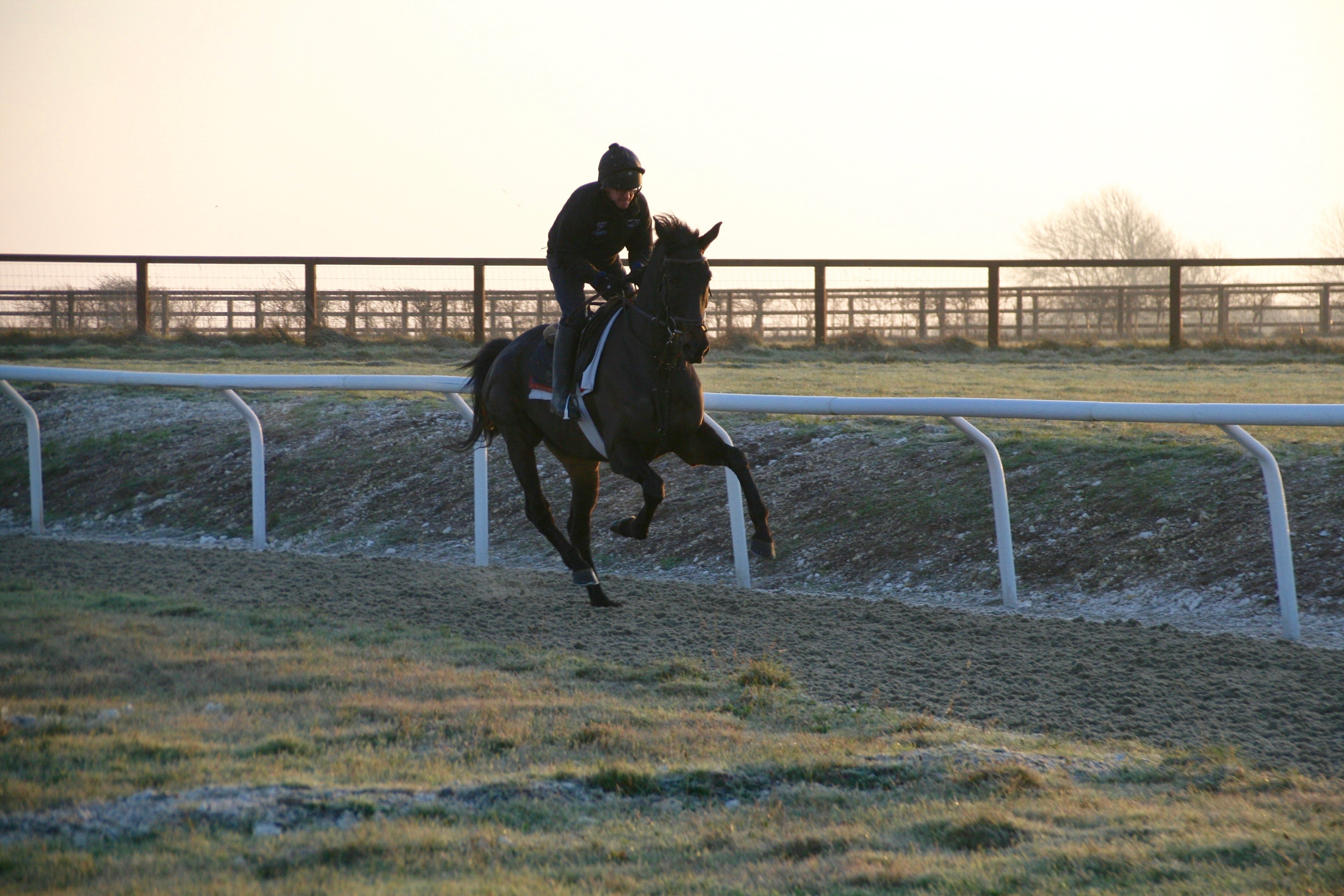 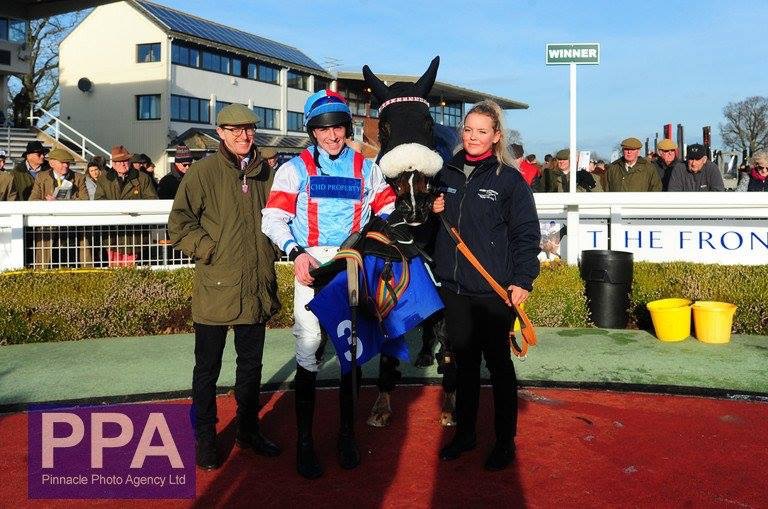 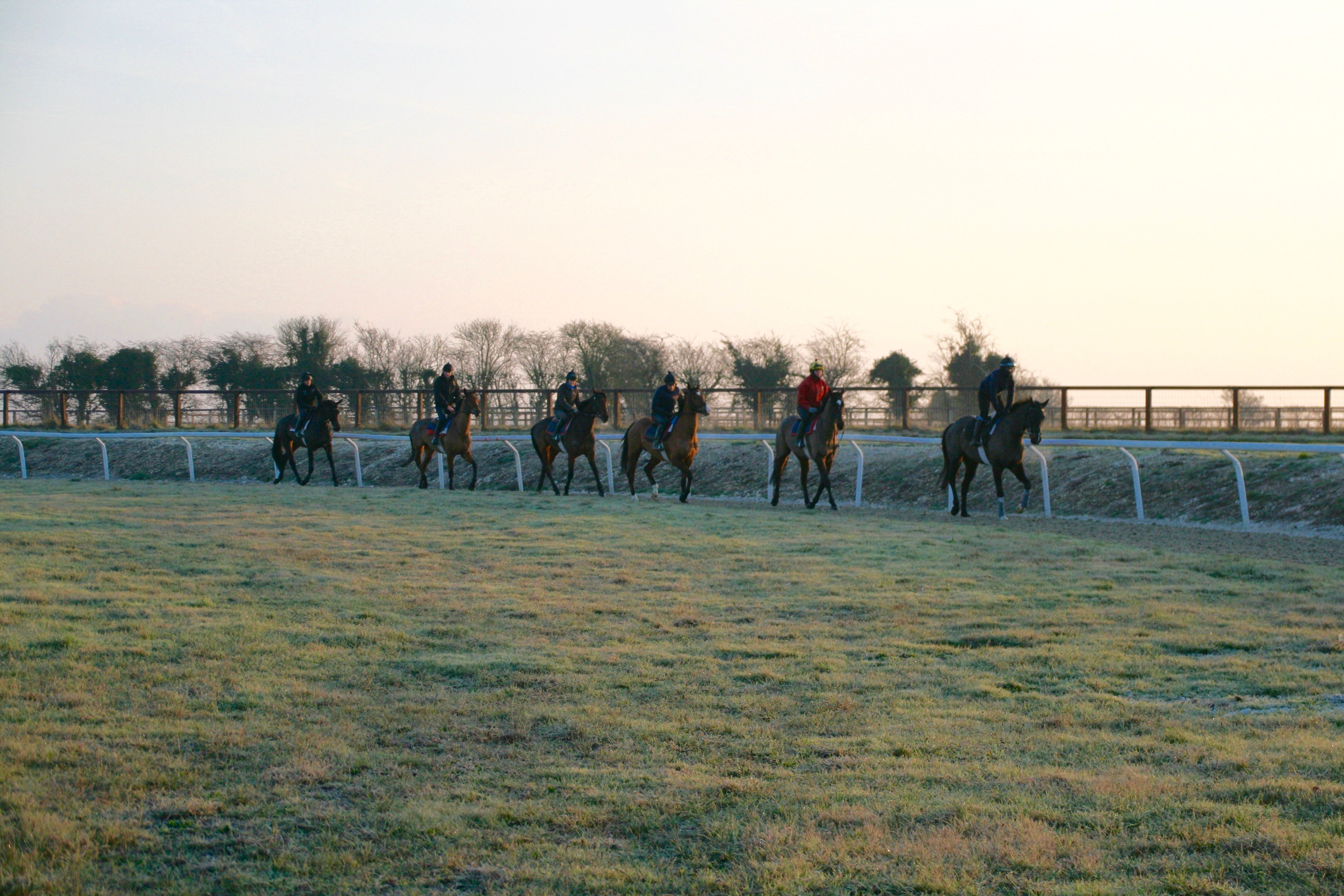 REPORTS KHAGE Khage made all to win the Somerset Sight Maiden Hurdle at Taunton on Wednesday over 2m.  He settled very well from the outset, which was great to see as he has been very keen on each of his starts to date.  On the whole his jumping was very good despite a slight blunder at the second last where he looked in a little bit of trouble.  It was very pleasing to see him staying on so well with plenty left in the tank to go away and win by 6 lengths.   This was another step forward for him which was great to see.  Whatever he does over hurdles is a bonus as we feel he will make up into a better chaser, which is where he will start off next season. ENTRIES JOHNNY ROCCO Johnny Rocco has been declared to run at Huntingdon this afternoon in the 2m ‘National Hunt’ Maiden Hurdle (Class 4).  He has finished nicely in his last few runs over hurdles and is an excellent jumper for a novice.  He is learning all the time and we're hopeful he can take another step forward here.  With every run he should continue gaining an education and building his confidence up. 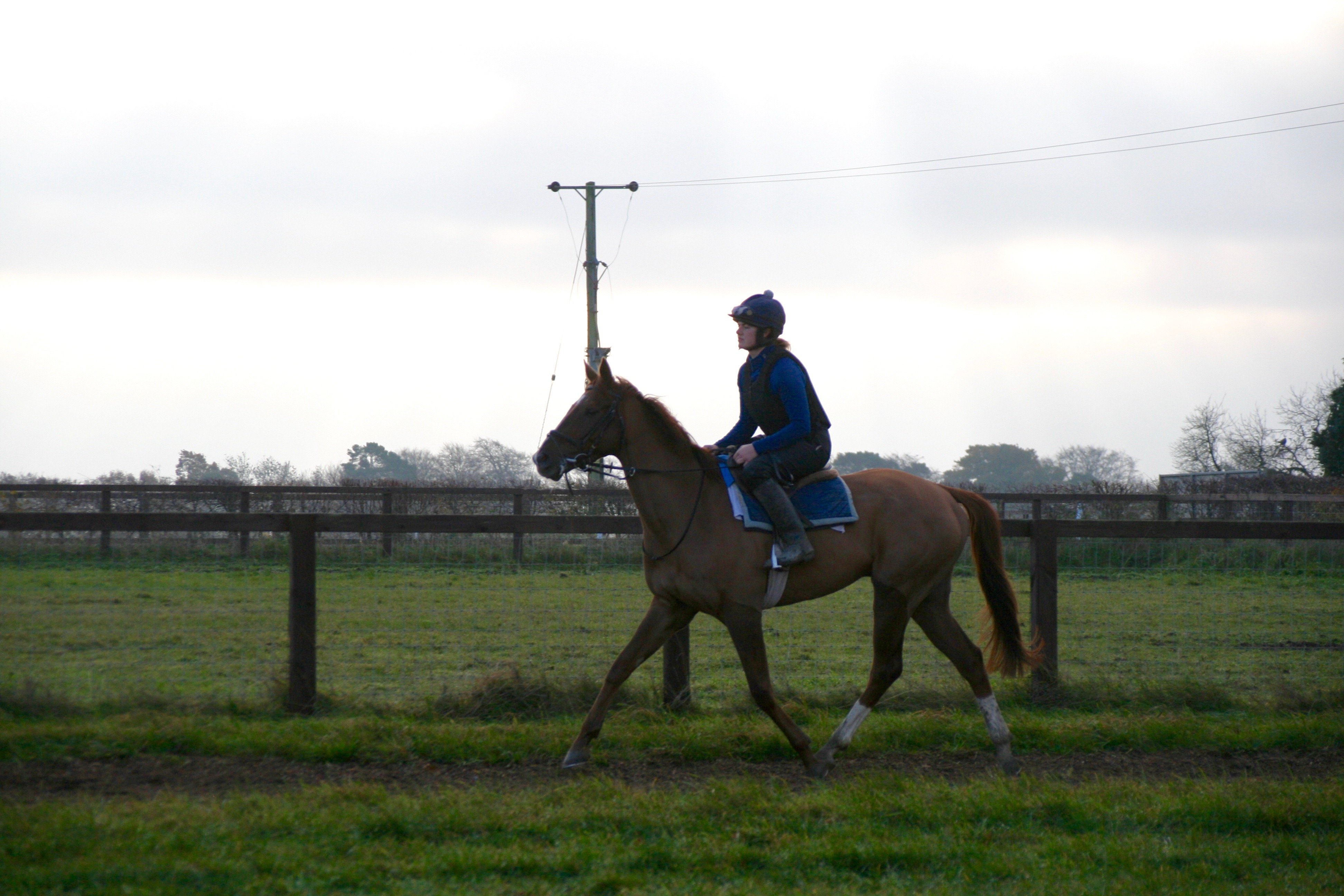 COLD MARCH Cold March is step to have his first run for a while at Kempton tomorrow in the 2m4f Class 3 Handicap Chase.  Since coming back off a break with a minor injury he has been in good from at home and has been hunting lots; which has really helped sweeten him up.  He needs to prove that he is still in love with the game, which he will hopefully show at Kempton tomorrow. HONOURMISSION Honourmission will head to Warwick tomorrow for the ‘Newcomers’ Standard Open National Hunt Flat Race over 2m, where hopefully he can run a nice debut.  He is a very likeable young horse, with a good attitude.  He has a sharp pedigree and has been pleasing in his work at home.  Hopefully he can run a nice race and show he is a horse with potential. DARA'S PRESENT Dara’s Present is another who has been declared to run tomorrow, however he will head up to Wetherby for the 2m Class 4 Maiden Hurdle.  He ran well on his first run back after such a long time off at Warwick and we're hopeful he has come on plenty for the run.  He was keen enough throughout the race which meant he got very tired turning in.  He is in good form at home and the drop in trip to 2m should suit him.  Hopefully he will take a step forward. THE KINGS BABY The Kings Baby holds a couple of entries at Ludlow next Thursday.  She ran nicely last time out at Sandown before making a bad mistake where her wind stopped her.  She has since been for a wind operation and is schooling really well.  We are looking forward to getting her back on track. 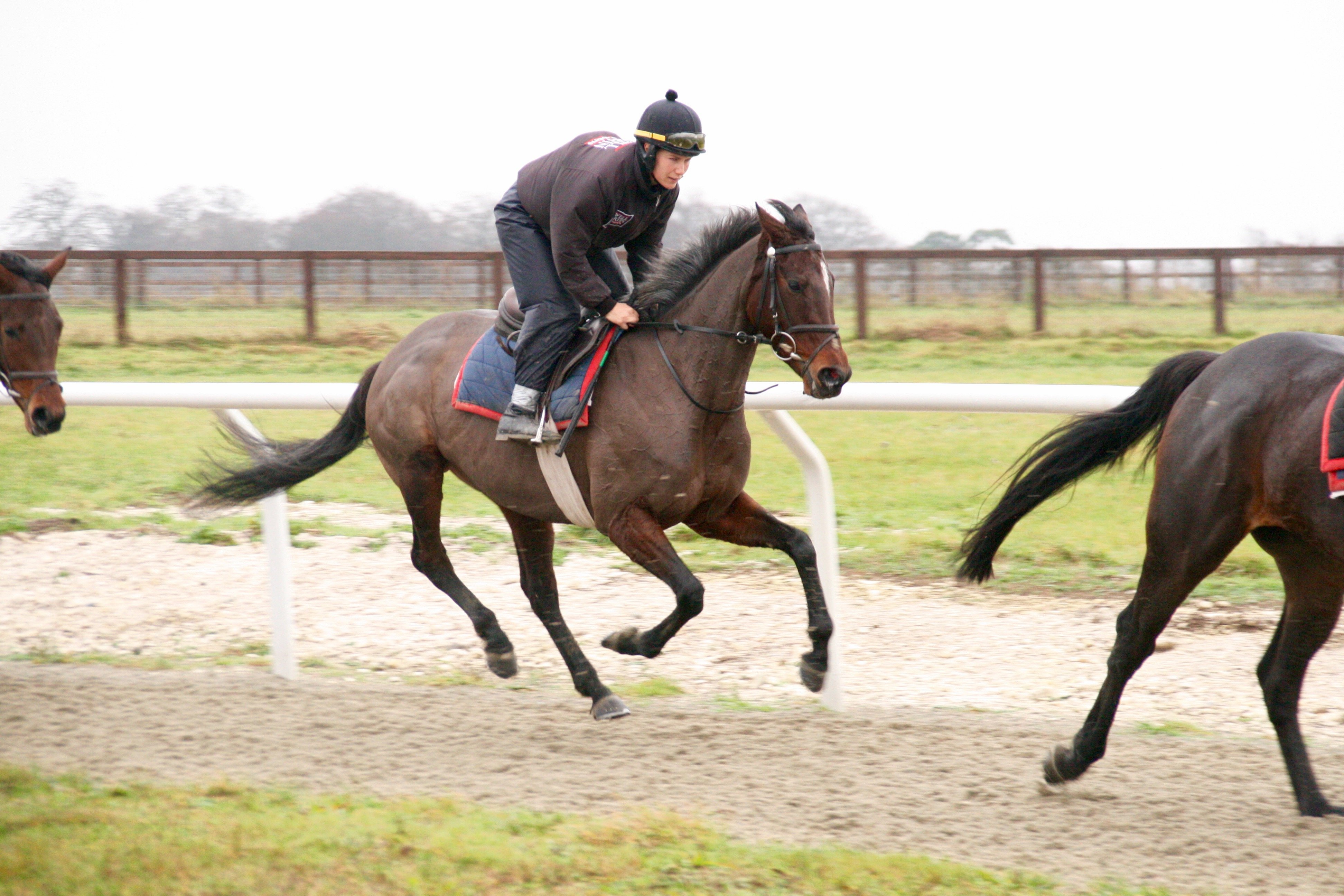 CAROLE'S VIGILANTE Carole’s Vigilante also holds a couple of entries next Thursday, one at Wincanton and the other at Market Rasen, both being Class 4 handicap chases.  He is in really good form at home so hopefully we will get some rain, as he needs cut in the ground, otherwise we can’t run him.  We were thrilled with his debut over fences the other day, so hopefully he can take a step forward and run a big race.