The horses are flying

Isn't technology great ..... when it works! We have a bumper newsletter this week, due to technical difficulties with Mailchimp last week. So we're now back in the game and the horses are flying... The rain has arrived and now we are really looking forward to getting the horses out on the grass to put them through their paces ready for their first runs. We have welcomed in our fabulous new horsebox from George Smith which will be proudly sponsored by KBIS. And the capacity in the yard has grown with the installation of 6 amazing new wooden stables alongside the new walker we have just put in this summer. The Virtual Open Day is live and ready to be viewed and the HWR 5 To Follow started last week so we shall be keeping a keen eye on this and tracking it through the season. And they're off!!! 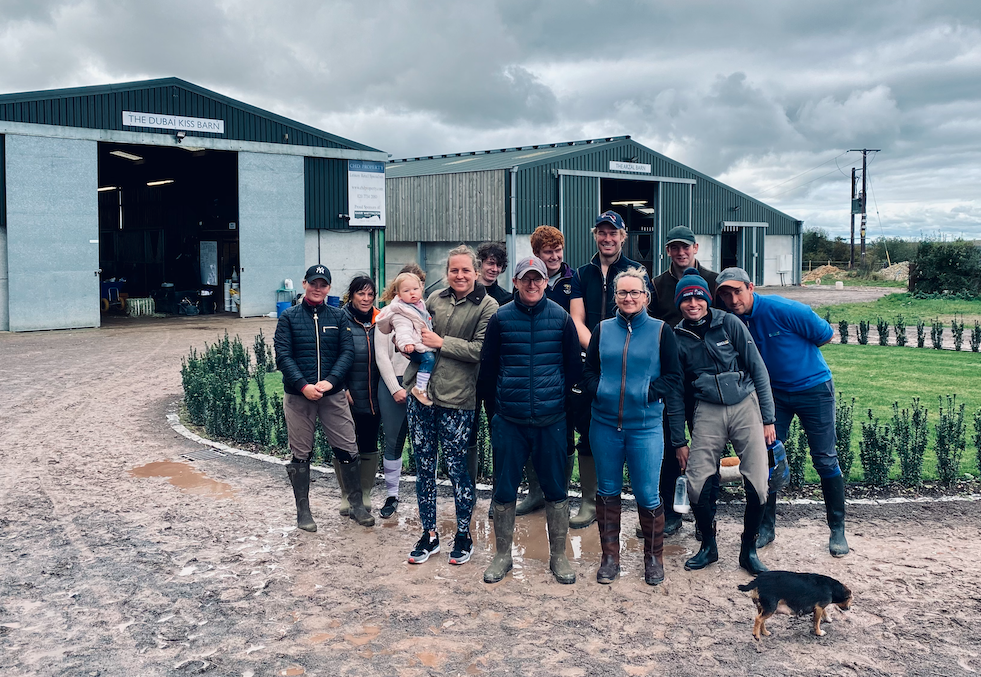 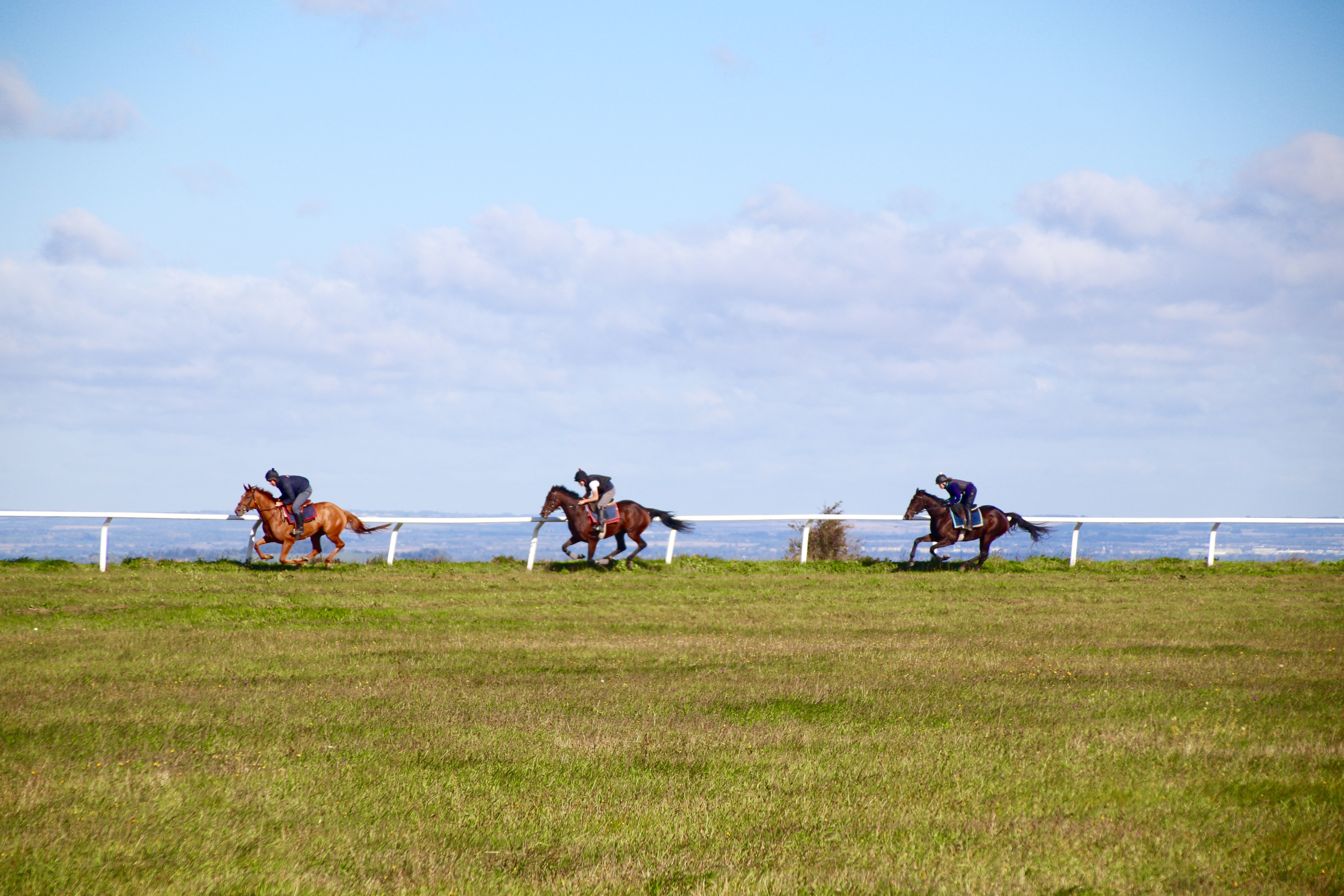 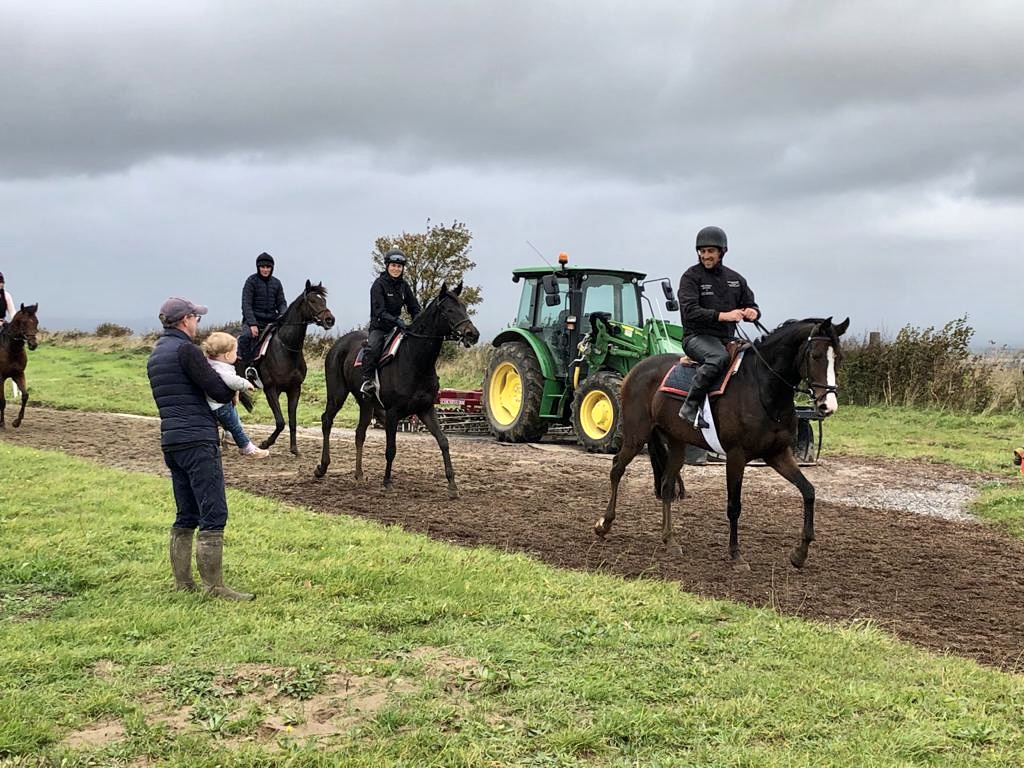 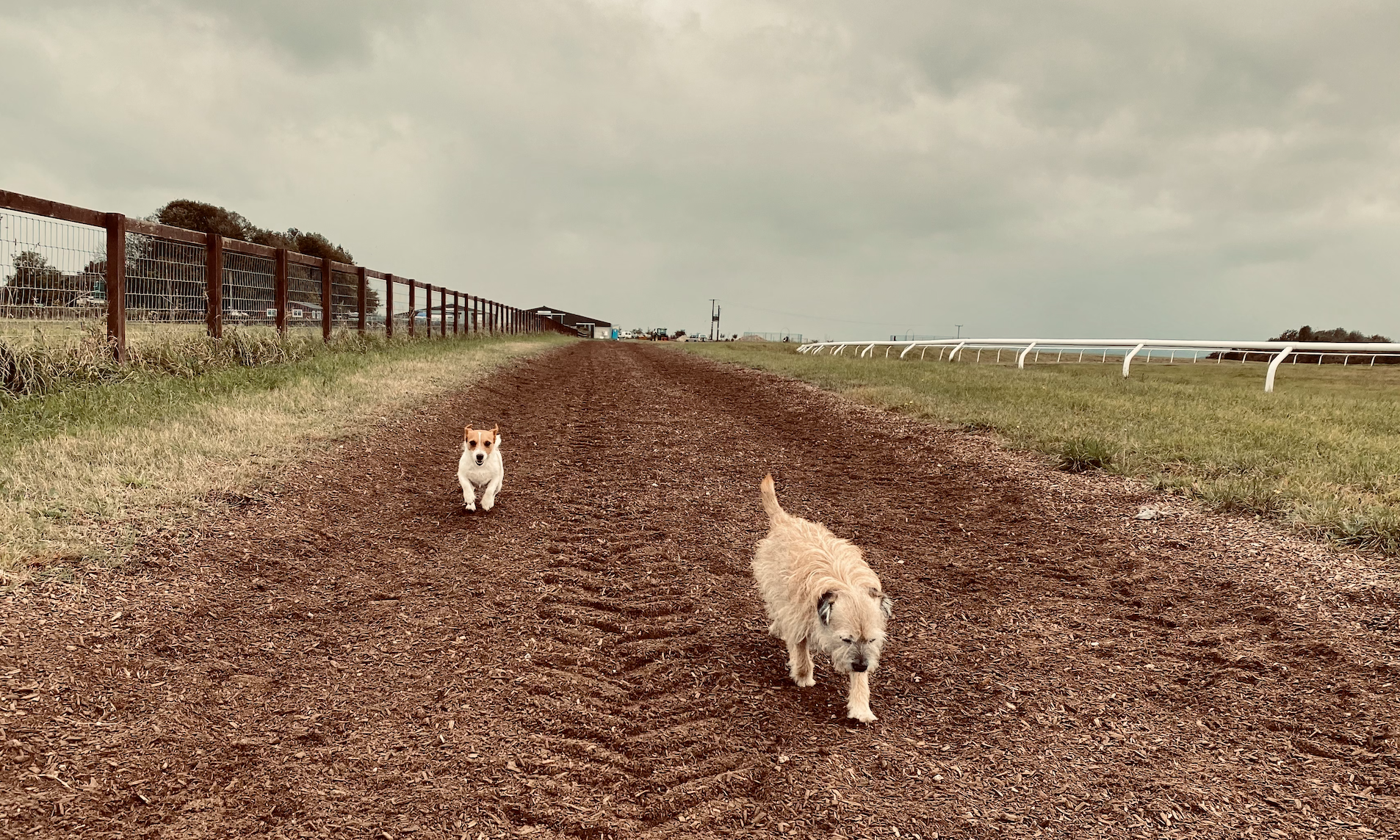