The National Hunt season is nearly upon us

HWR WEEKLY NEWS The drop in temperature during the last week can only mean one thing, that the National Hunt season is nearly upon us. So with just 3 months left of this strange year for all, we're kicking on towards the winter. Typically around now we would be hosting our annual Open Day, however as with most things in the last few months, this has had to be put on hold for a year. Thanks to the joys of modern technology we will be hosting a slightly different open day this year, a virtual one. Preparations for which are underway, so watch this space... 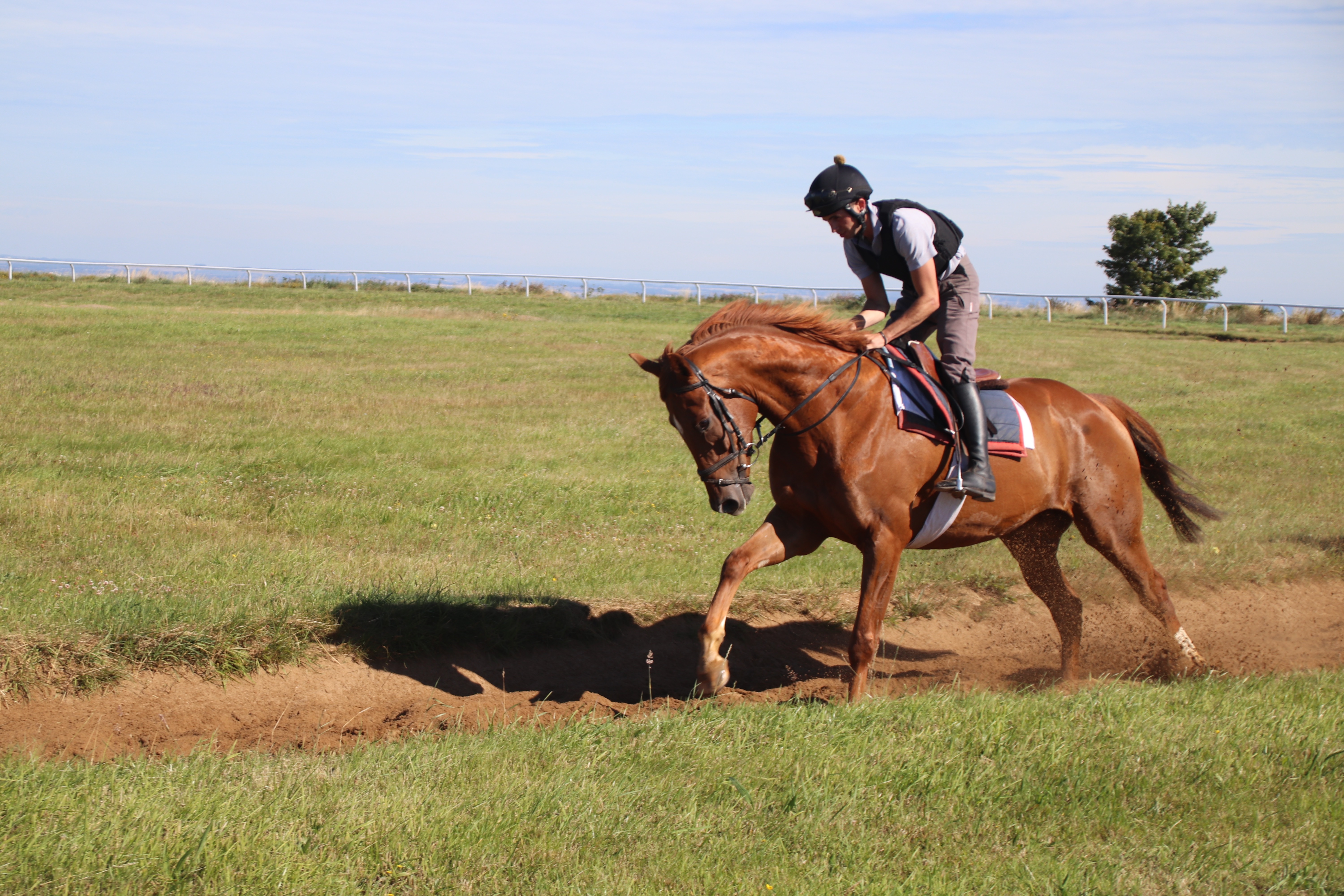 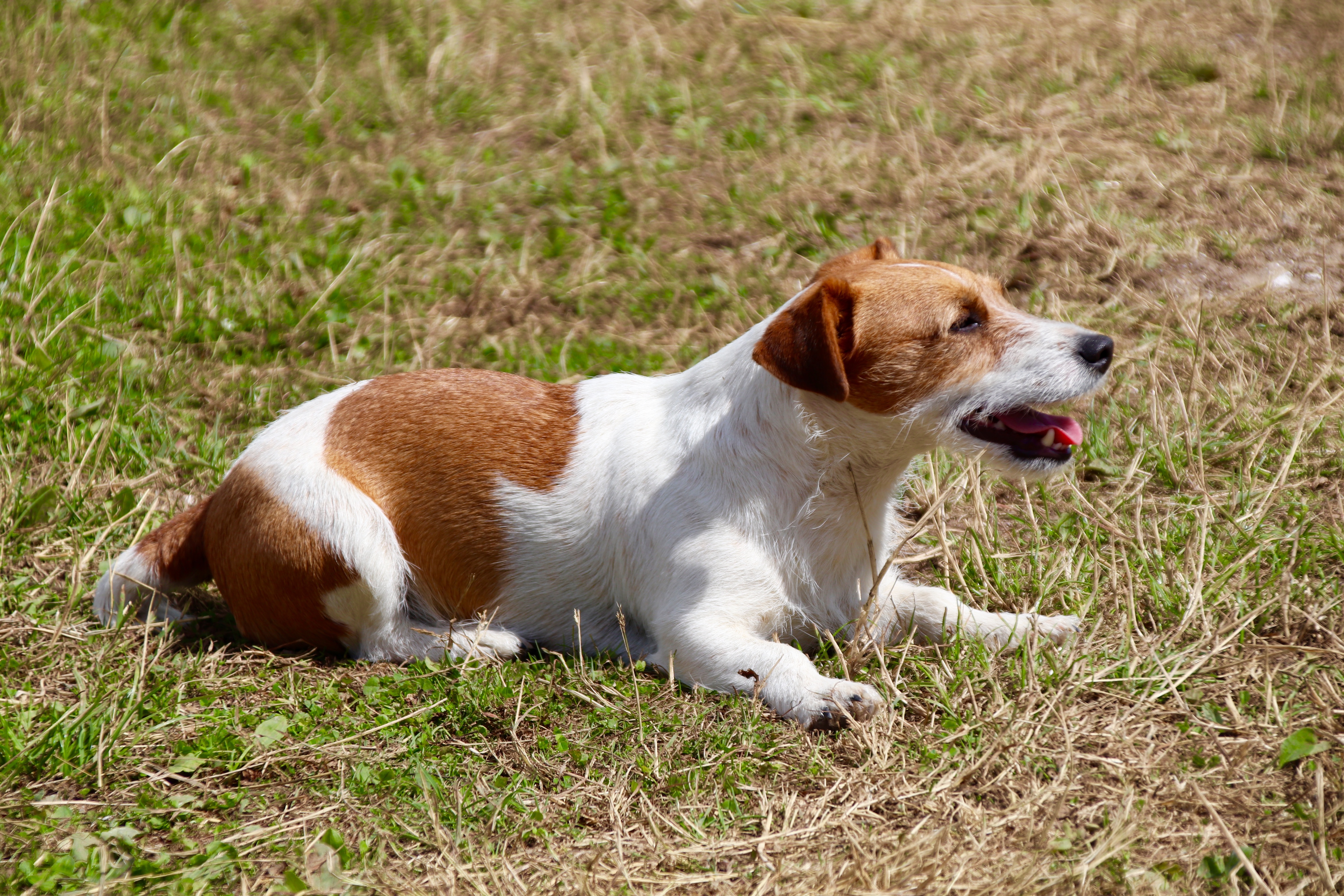 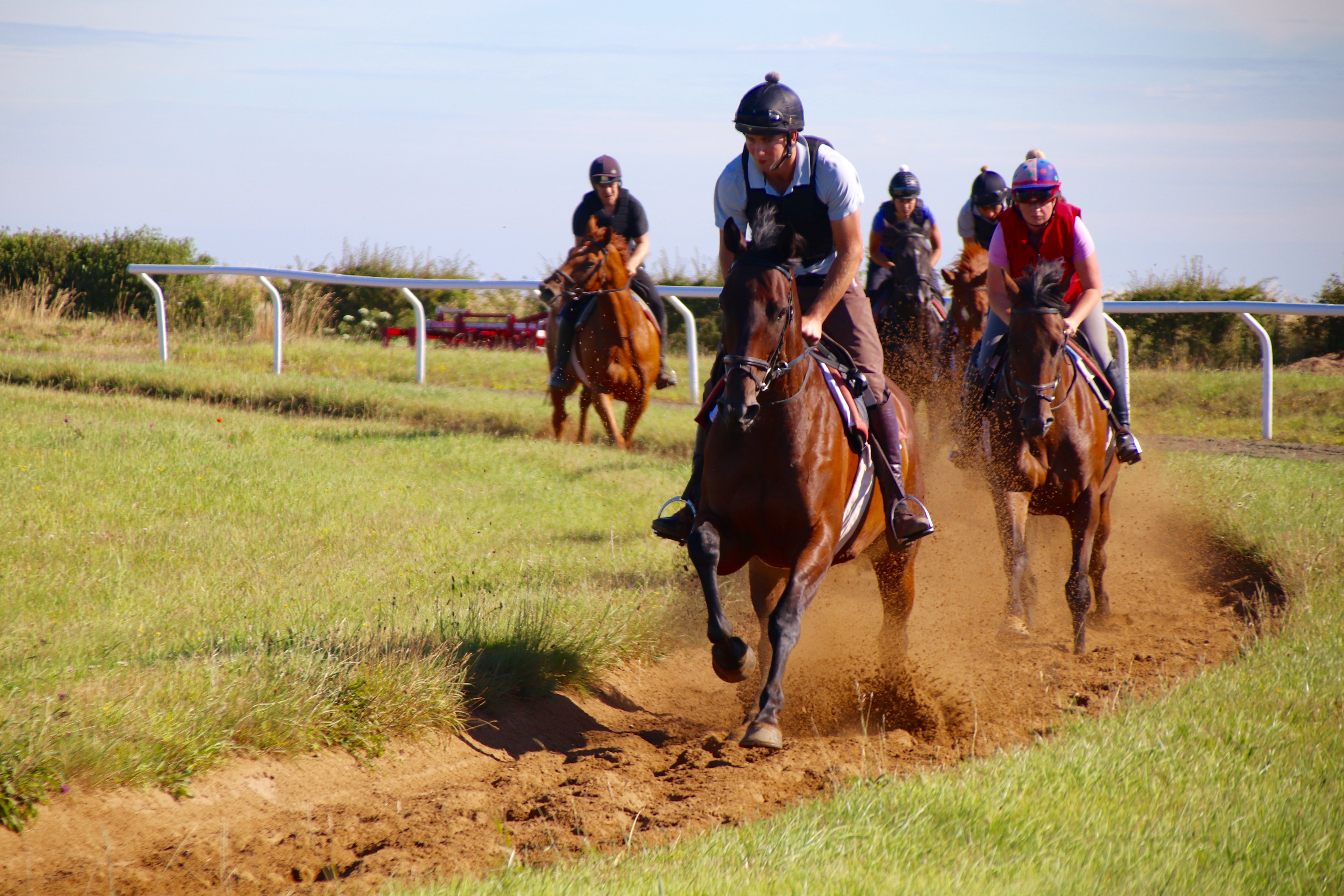 REPORTS CAPTAIN TOMMY Captain Tommy made his chase debut at Newton Abbot on the 21st August, in what looked like a competitive race on paper. There was plenty of pace on and he was going around a track which was probably too sharp for him, but he jumped well throughout and made up a bit of ground to get into a competitive position 4 out. As he jumped the final open ditch they kicked on and he just needed the run so wasn't able to go with them. He has come out of the race really well and has been schooling nicely so we are looking forward to running again next Wednesday at Uttoxeter, where the galloping track should suit him well.   REBEL LEADER Rebel Leader lined up in his third chase at Uttoxeter on Wednesday. Having run with some credit on debut we were hopeful he would take another step forward, however he then unfortunately slipped at the first next time up before being pulled up at half way. The run this week was therefore an all important confidence booster. He jumped well throughout and was out paced over the trip, but it was a step back in the right direction. We will now look to perhaps step him up in trip for his next run. Hopefully off the back of this run he can show the form he displayed last autumn. 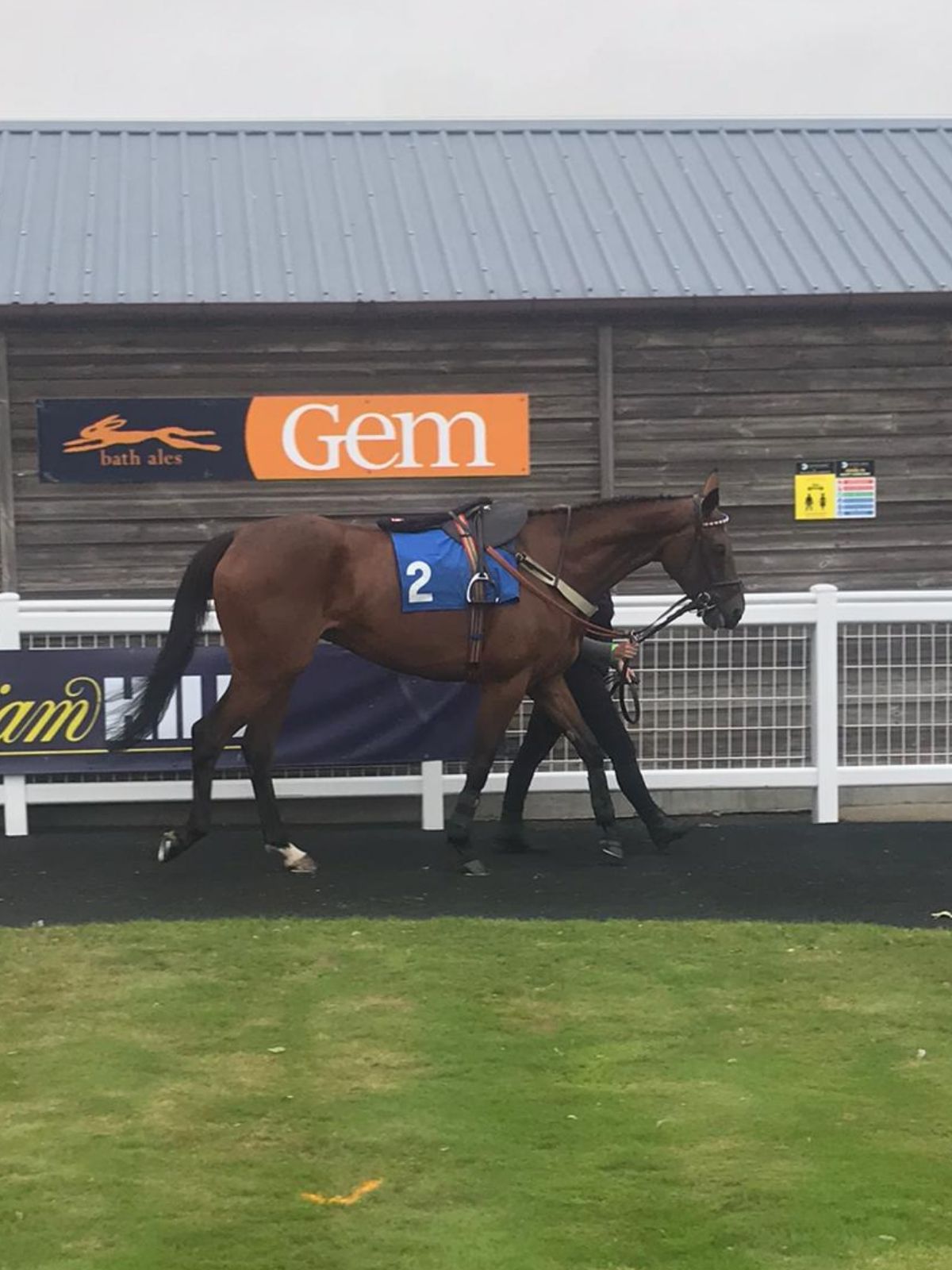 HENRIETTA BELL Henrietta Bell lined up in a handicap chase at Cartmel on the 23rd August. Having run with plenty of credit last time out we were hopeful she would progress with this next run. It looked a good opportunity on paper but the pace of the race was very quick, and mixed with the sharp nature of the track and soft ground, things probably didn’t suit her carrying top weight over big obstacles. She ran with a huge amount of credit as always, showing so much heart and finishing a solid 3rd. We will now freshen her up before going for a mares' chase back at Uttoxeter over 2 and half miles. 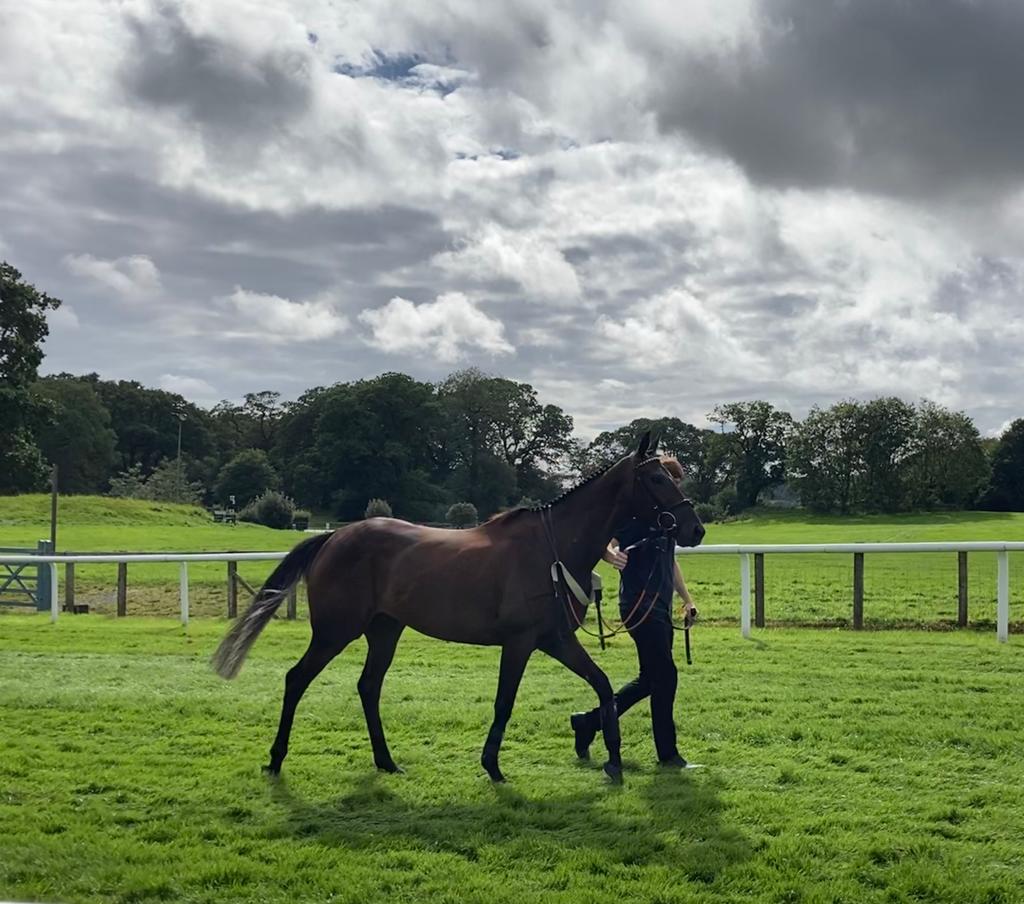 SHAFFIRE Shaffire lined up back at Lingfield on 26th August, in a race that looked at good opportunity. She got a terrible draw however, drawn widest of all. She had to drop out due to the draw and had to come from last, but she made up a bit of ground coming into the home straight before her run flattened out. She has run fairly consistently for the yard and it was nice to pick up a win for her, however she will now be retired and will head to the sales to be a broodmare. 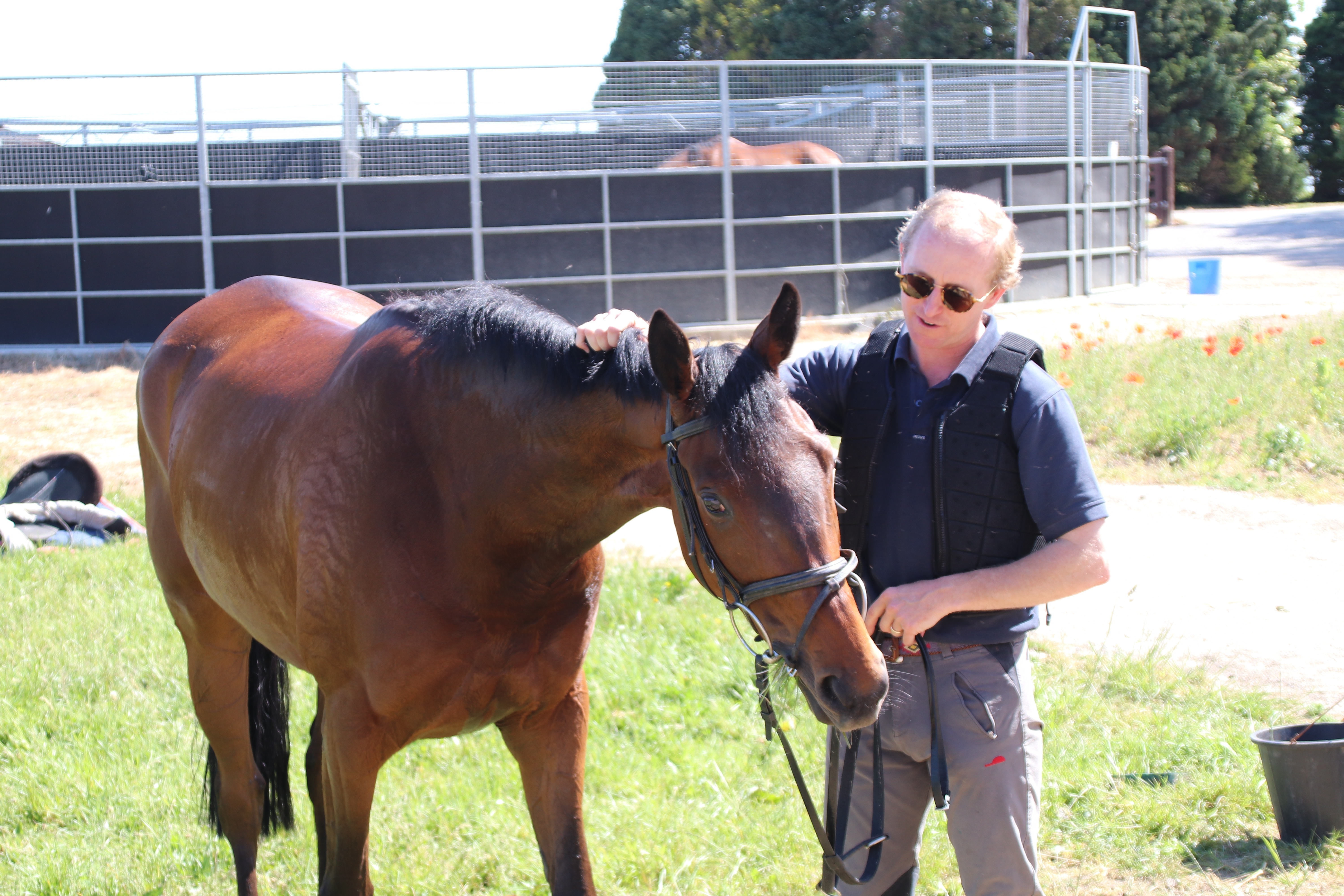 WATERLEFE GETAWAY Waterlefe Getaway lined up in her second bumper at Southwell yesterday evening. Having shaped with promise on debut she travelled much better on this occasion and they went a good gallop the whole way. As they turned into the home straight she was off the bridle and had to settle for coming wide which meant she lost a lot of ground. She really picked up though for Gavin's urging and at one point looked like she had run a big race. She just got a little bit tired in the last half furlong, other than that she took a nice step forward. It was a very hot race indeed and the winner was impressive. We will school her up over hurdles now and take the option between potentially going novice hurdling or running in another bumper. ENTRIES LANTIERN Lantiern has been declared to run at Stratford tomorrow, the same venue where he ran well in his penultimate start. He’s been schooling well at home and having been disappointed with his last run we are looking forward to running him again. The sharp nature of the track should suit him and it looks like a good opportunity on paper. 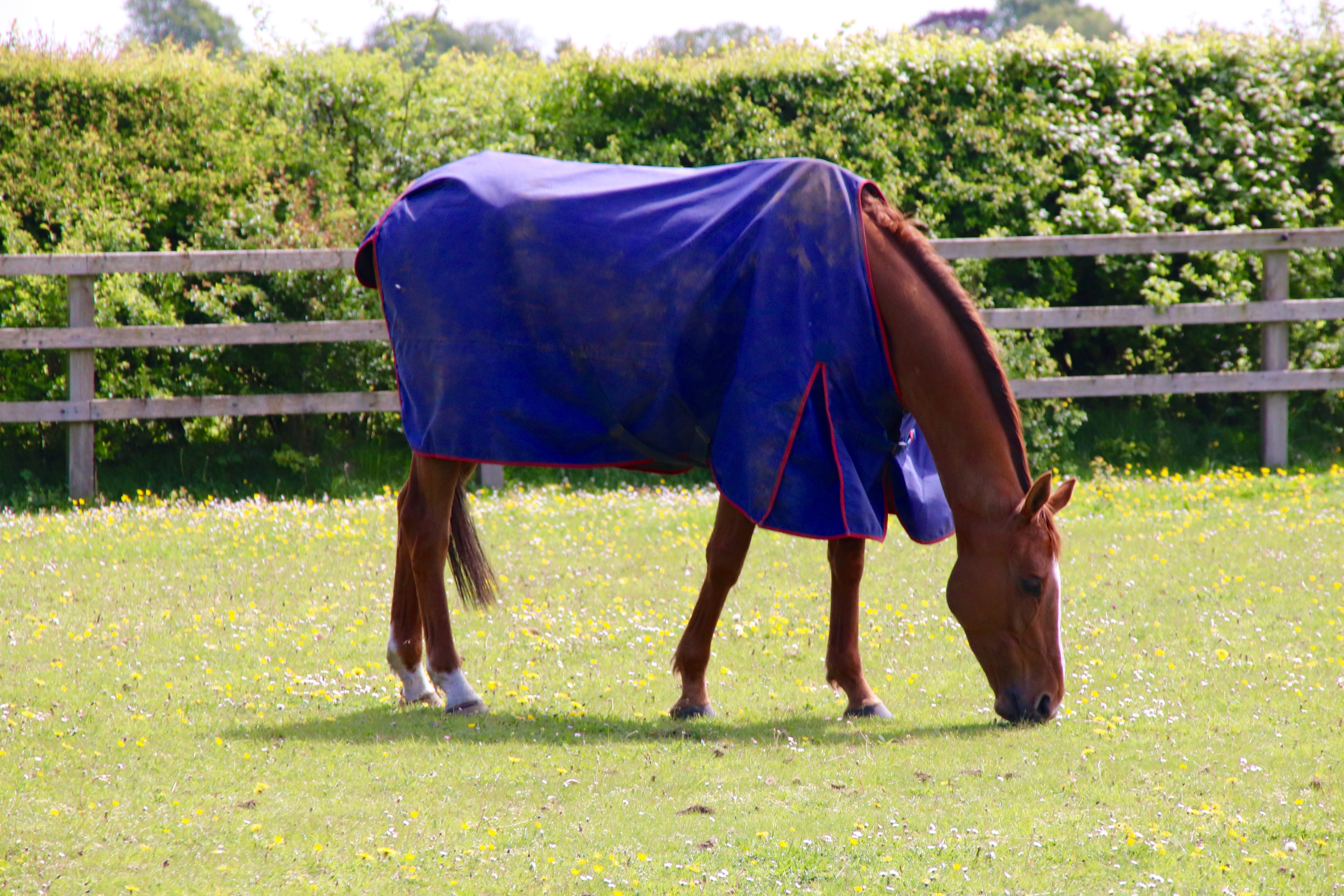 IN OTHER NEWS EMPLOYEE OF THE MONTH And the winner is.... OLIVER WATSON 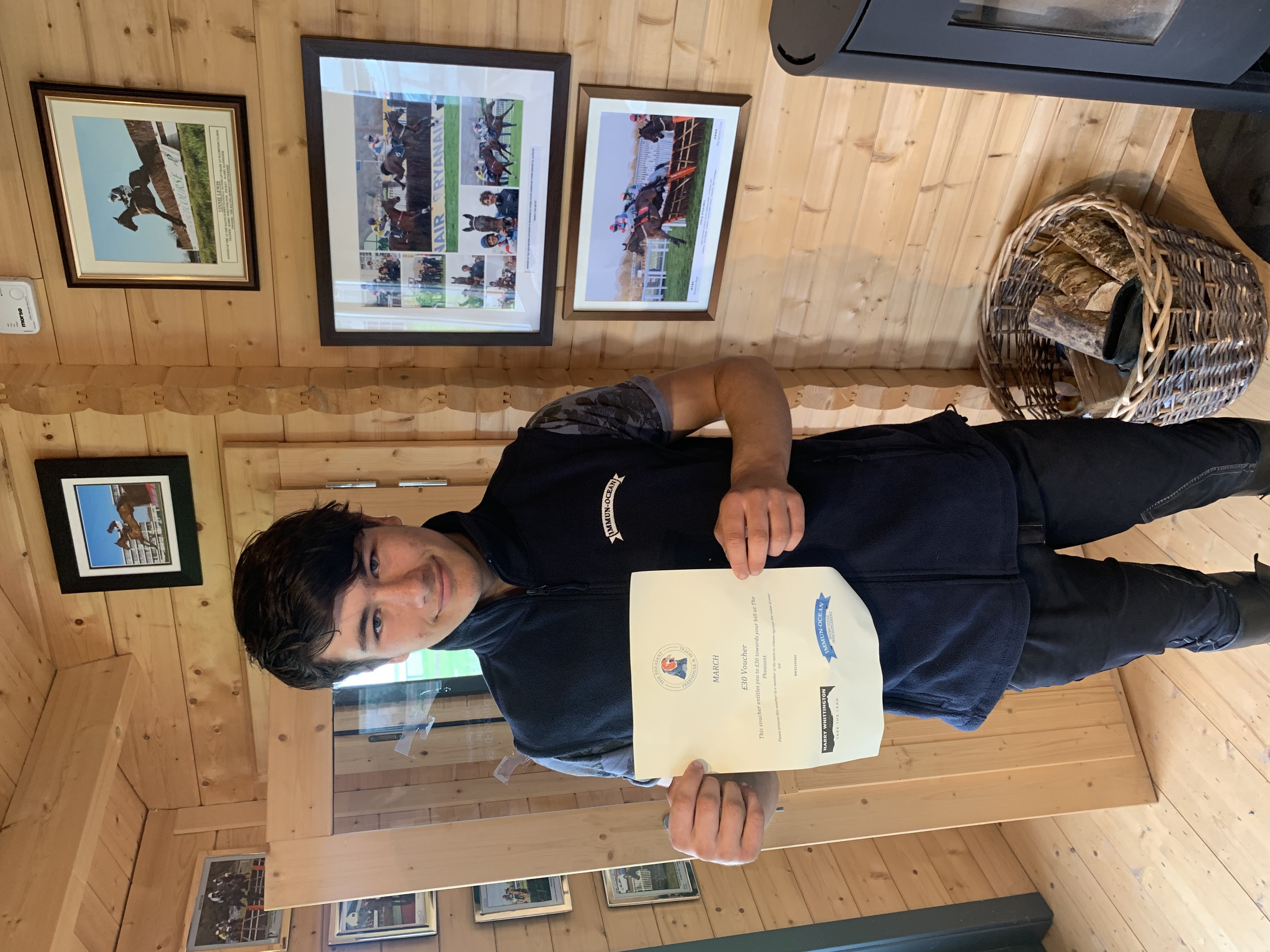