THIS WEEK Temperatures have plummeted this week at Hill Barn and we've even witnessed our first (and hopefully only!) snow storm of the winter.  So the thermals have come out in force and each of the horses are getting tucked up each night under their duvet-rugs.  We've had barely any runners this week purely as a result of so many in recent weeks.  However things will be picking up a pace again next week and with The Ladbrokes Winter Carnival on the horizon where we're hoping to be well represented there.  Onwards into the winter we go... 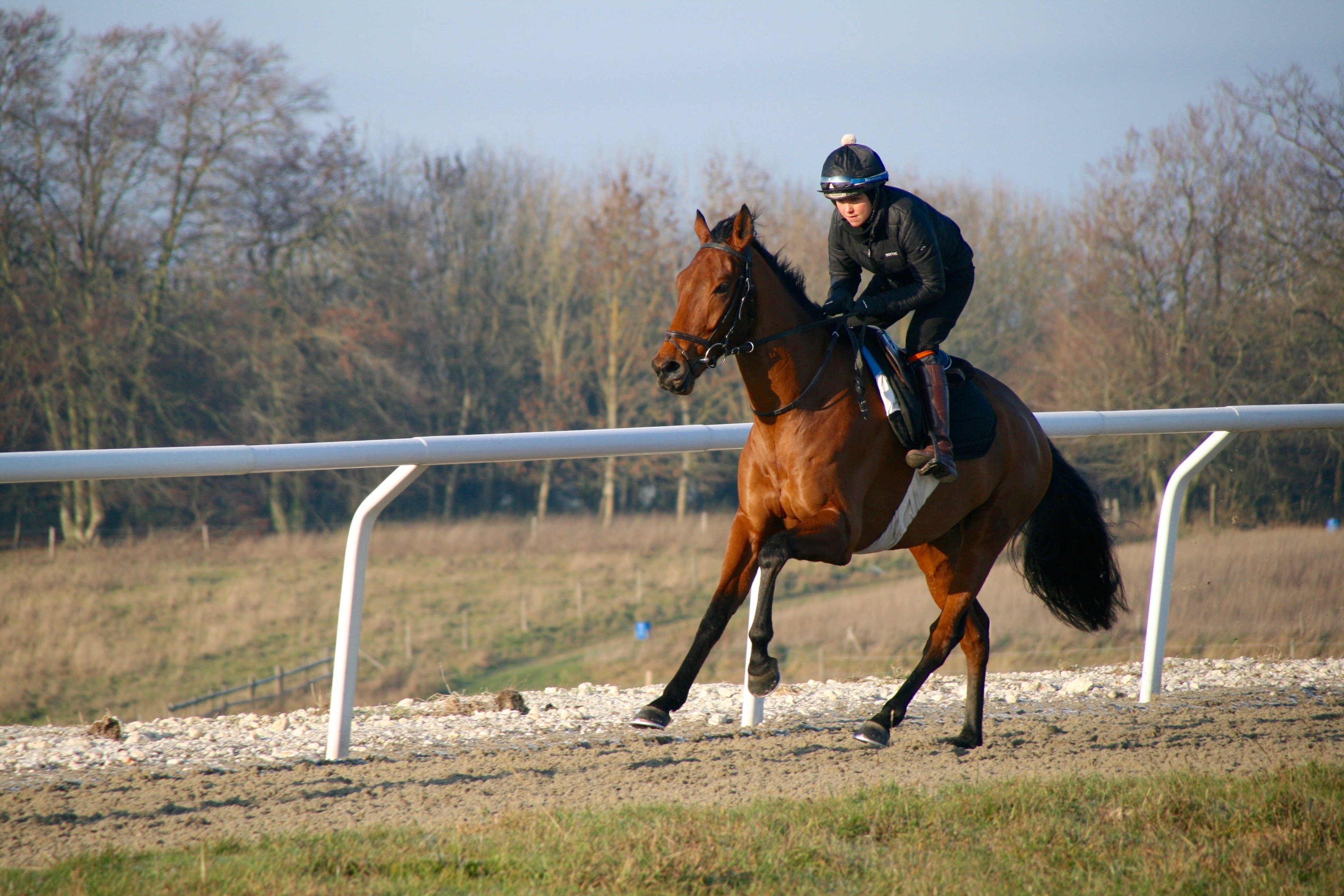 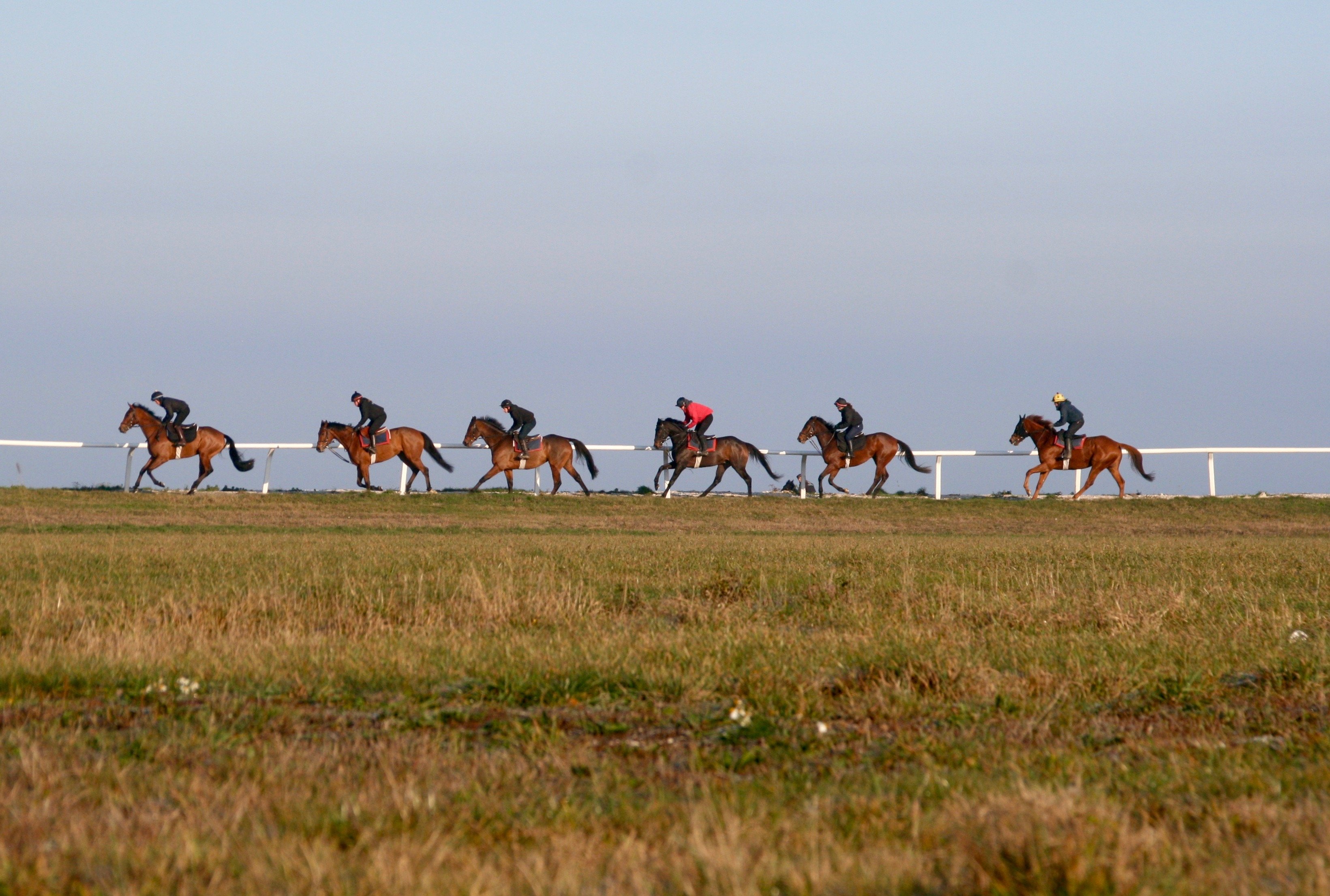 REPORTS BOYCHICK Boychick finished 6th at Uttoxeter on Saturday in his final start for this seasons' campaign.  It was a disappointing run and it been extremely frustrating that he hasn’t held his form from his first couple of starts over hurdles.  He is showing that he is very much in need of a break now, having been on the go for a while, so he has gone off to have his holidays and a decent break before coming back on the flat in the winter months on the all-weather. JUMBO DAVIS We were very much looking forward to Jumbo Davis' bumper run on Tuesday as she had been working so well before hand.  The race was run at a crawling pace which wasn’t ideal, however we still expected her to pick up like she should have done from what we had seen at home.  She just flattened out in the home straight and finished on a staying fifth.  It materialised that after the race she had overreached very badly and cut into the back of her fetlock joint.  This is very much the reason to her running below expectations.  We will give her a little bit of time to get over it and then start schooling her over hurdles next. ENTRIES KHAGE Khage holds various entries next week but looks like he will bypass these for another week or so due to a very minor setback. 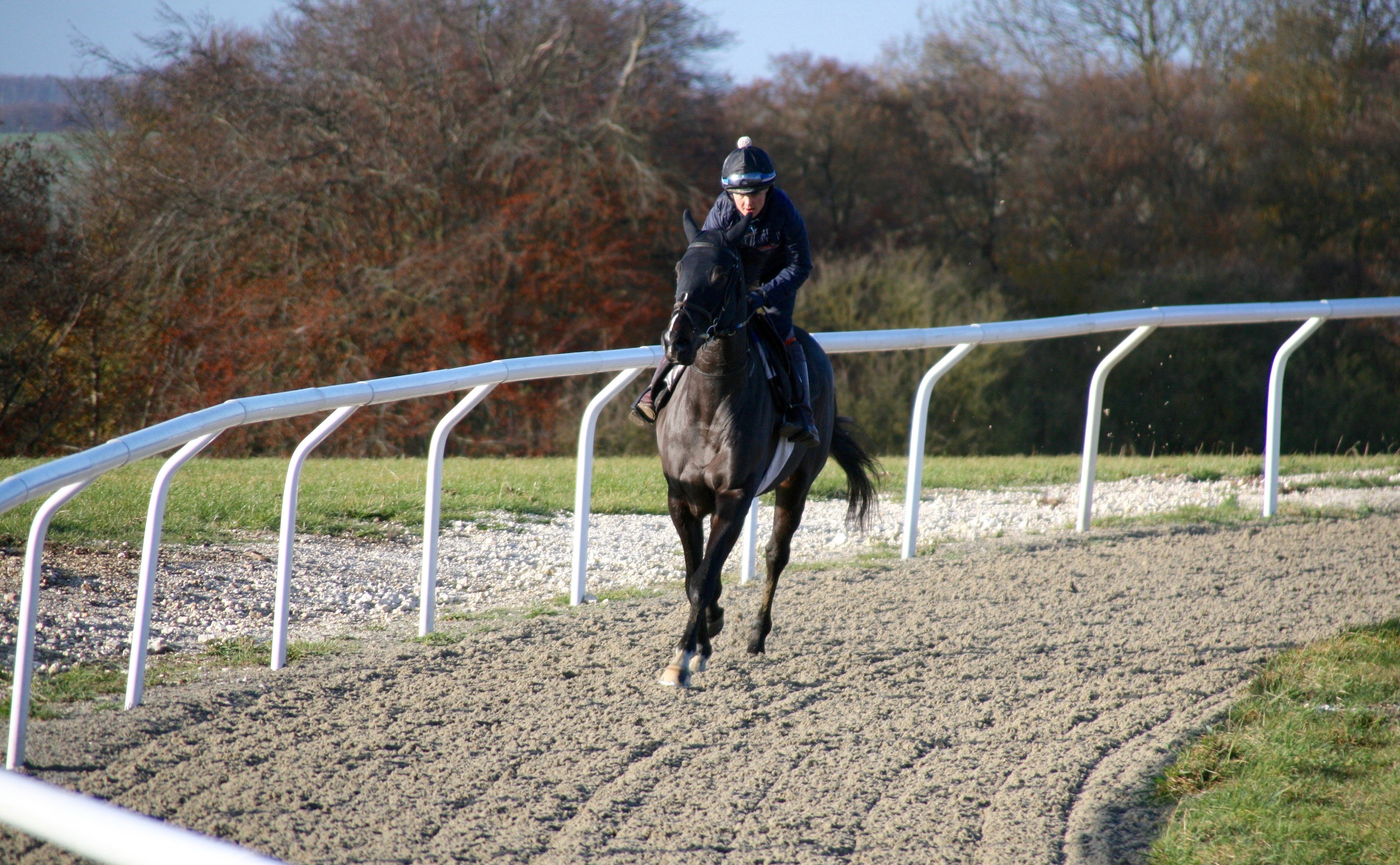 DJIN CONTI Djin Conti is set to have his next start at Ludlow on Monday.  He was disappointing last time out over 2m at Warwick.  Jockey, Gavin Sheehan said that he was completely out paced and needs a step up in trip, therefore the extended 2m5f around Ludlow should suit him better.  He is in really good form at home so hopefully he will bounce back with a good run. SPEEDY CARGO Speedy Cargo is set to run at Sedgefield on Tuesday.  His run last time was disappointing the way he jumped his hurdles having run in a few point to points.  However we were unable to school him on the grass, which we have done since the run, which was clearly needed.  He is in really good form at home and worked well this morning so we're hopeful of a much better performance on Tuesday. 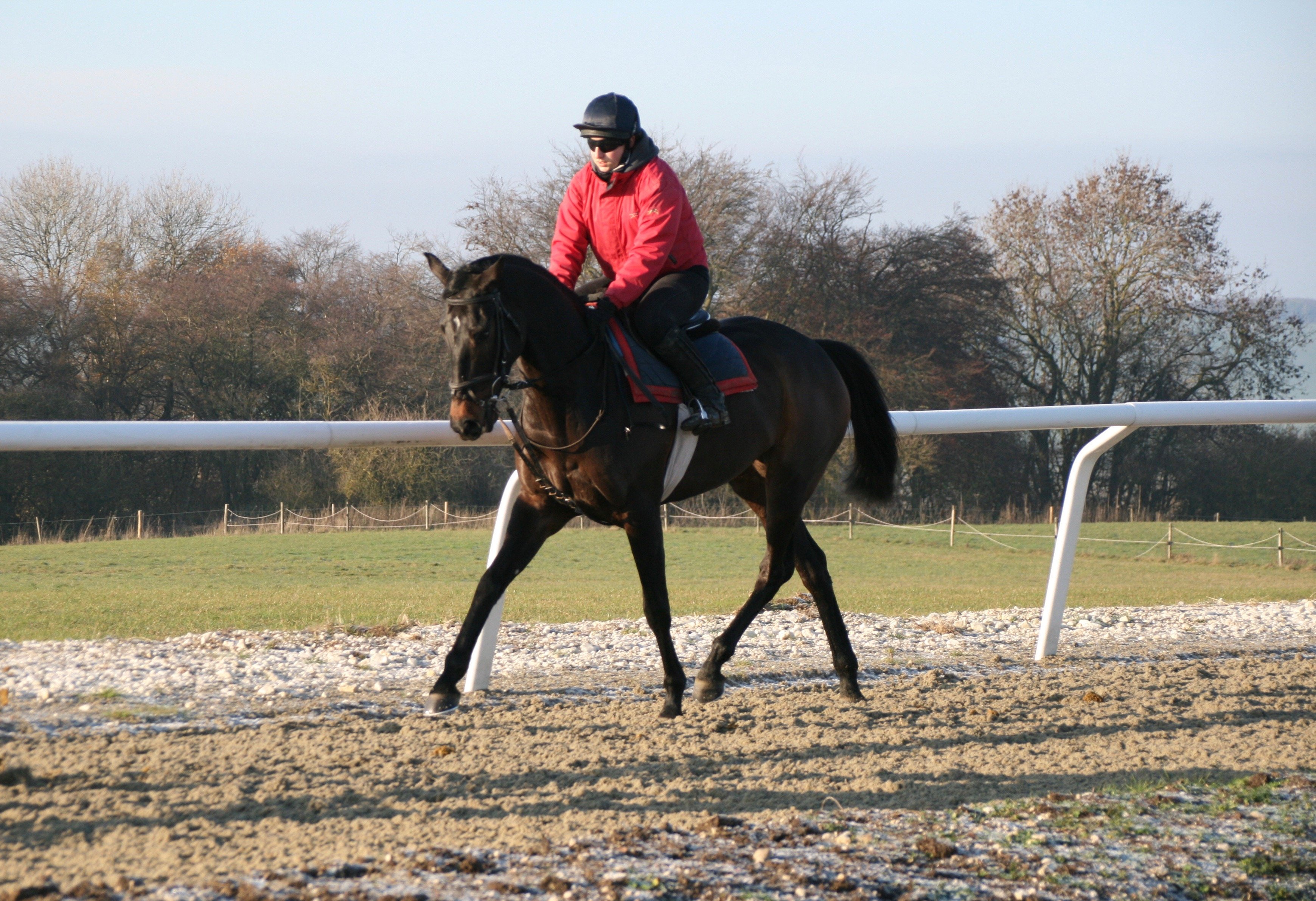 LANTIERN Lantiern holds an entry at Hereford on Wednesday and so long as ground conditions suit he will take his chance there.  He ran really encouraging race at Ascot on his debut to finish 5th at the beginning of the month, and we're hopeful can progress from that.  It was a shame the race was run at a slow pace and turned into a sprint, otherwise we feel he would have finished a lot closer.  The reason we rode him the way we did at Ascot was so that he could switch off in behind horses as he tends to be quite keen at home, so it was nice to see him relaxing in his race and run so well. ANEMOI Anemoi has a few different entries next week over 2 to 2m4f, which we will access and hopefully follow up under a penalty. He is in very good form at home and looks amazing. He has come out of his Ascot victory very well.  It was amazing to have a Saturday winner and it was fantastic to beat a horse like Pym who is held in such high regard.  We hope he can continue to improve as he is such a lovely prospect. HENRIETTA BELL Henrietta Bell also holds a few entries coming up including a Listed race on the 9th December, which is currently her most likely target. She is a filly that we like a lot.  She was unlucky last time at Aintree where she was coming with a good run and got hampered in the home straight.  We will review the approaching entries and access if the Listed race is worth pursuing, if we feel it would be worth it, this could be incredible value to her gaining some black type. VINNIE LEWIS Vinnie Lewis is set to head up to Ayr on Thursday for his next run.  He is in great shape and is fresh and well.  He came out of his win at Southwell well and is in good form to go to Ayr, to run under a 3lb penalty. After which point we are likely to progress him down the handicap route. 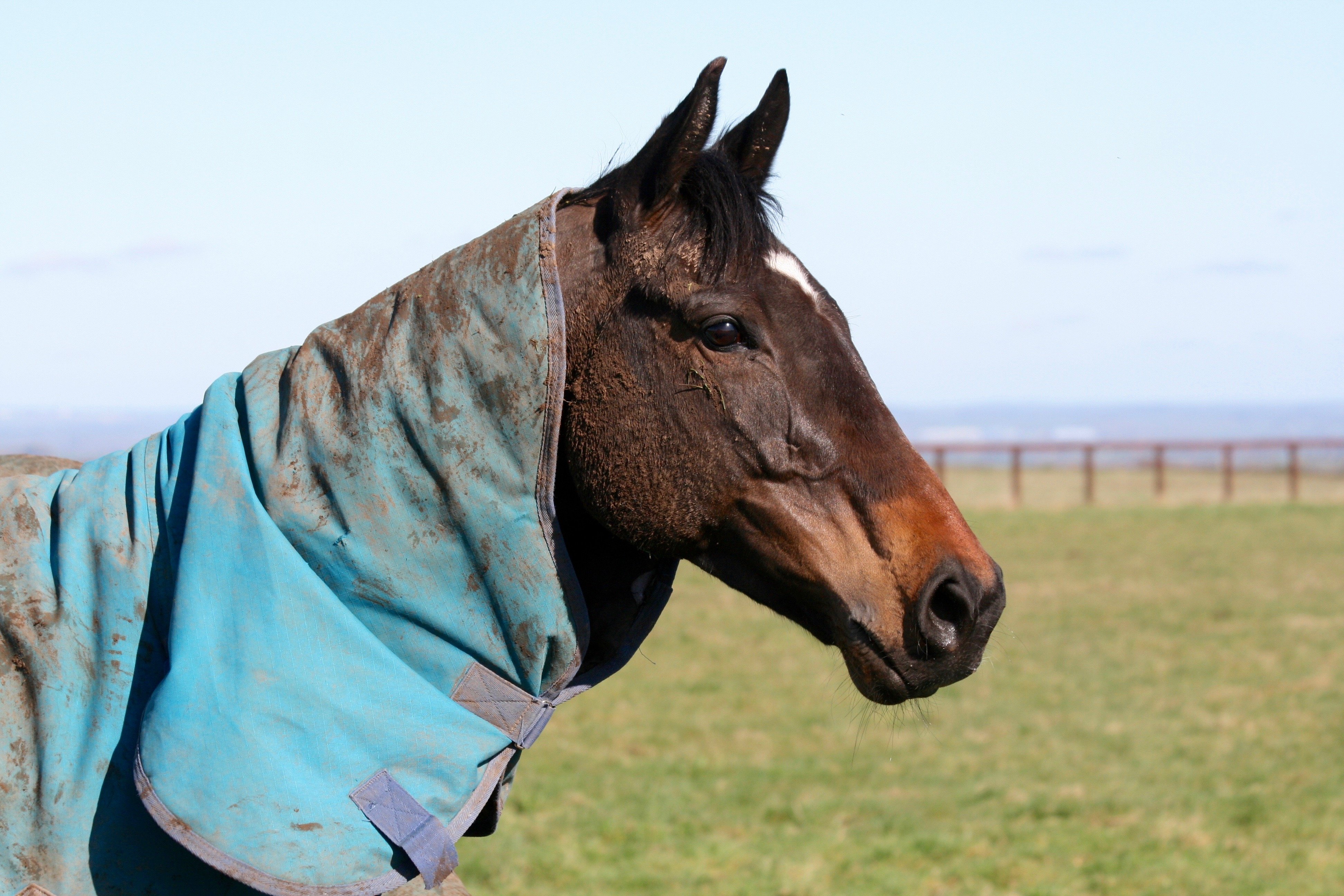 ROUGE VIF Rouge Vif holds a few entries next week, all of which will be ground dependant as to where he runs.  He ran a cracking race last time to finish second at Hereford which was an improvement from his hurdles debut.  He finished second to a useful horse in a very competitive field.  He has come out of the race well and needs good ground, therefore we need to get him out before the rain descends. 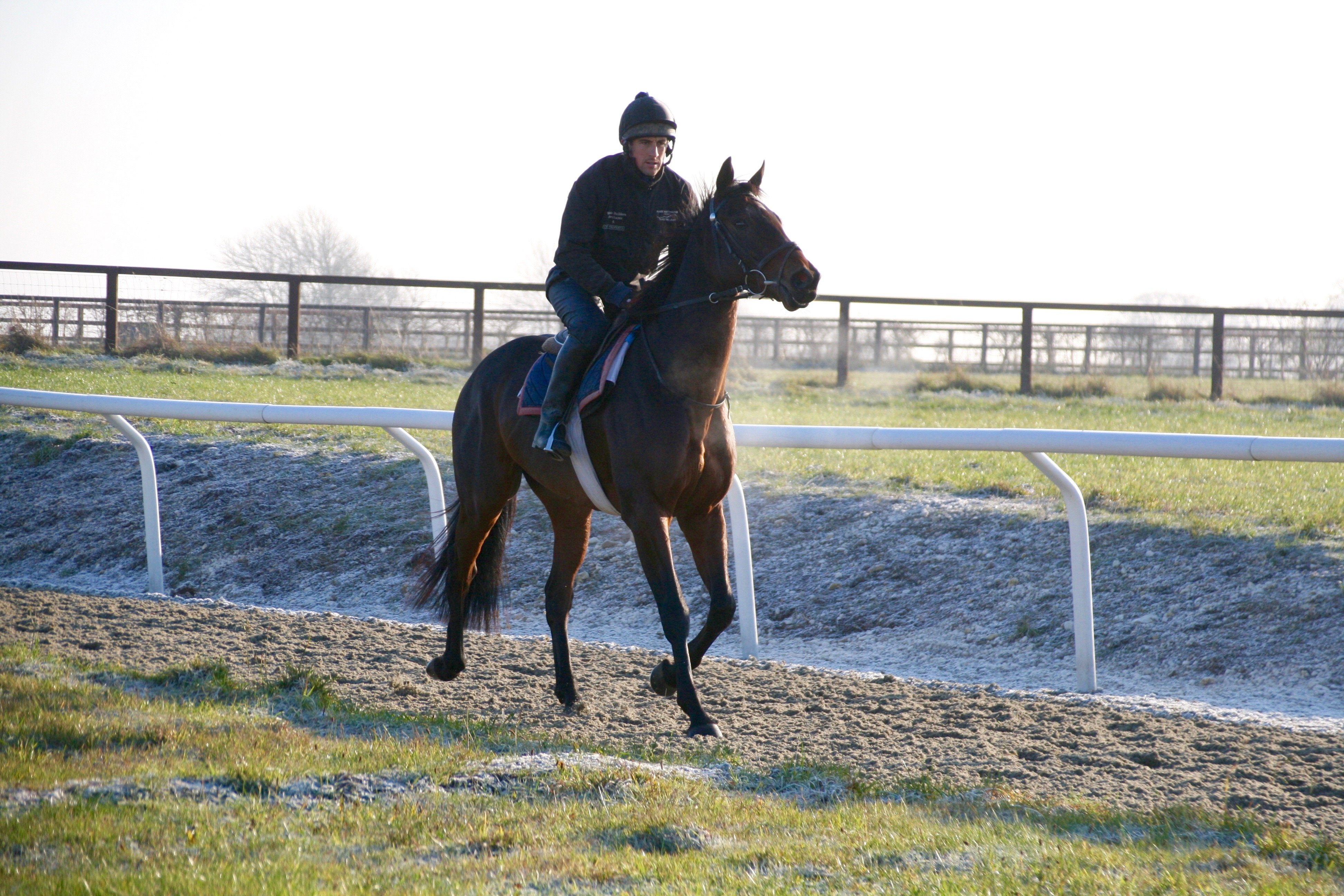